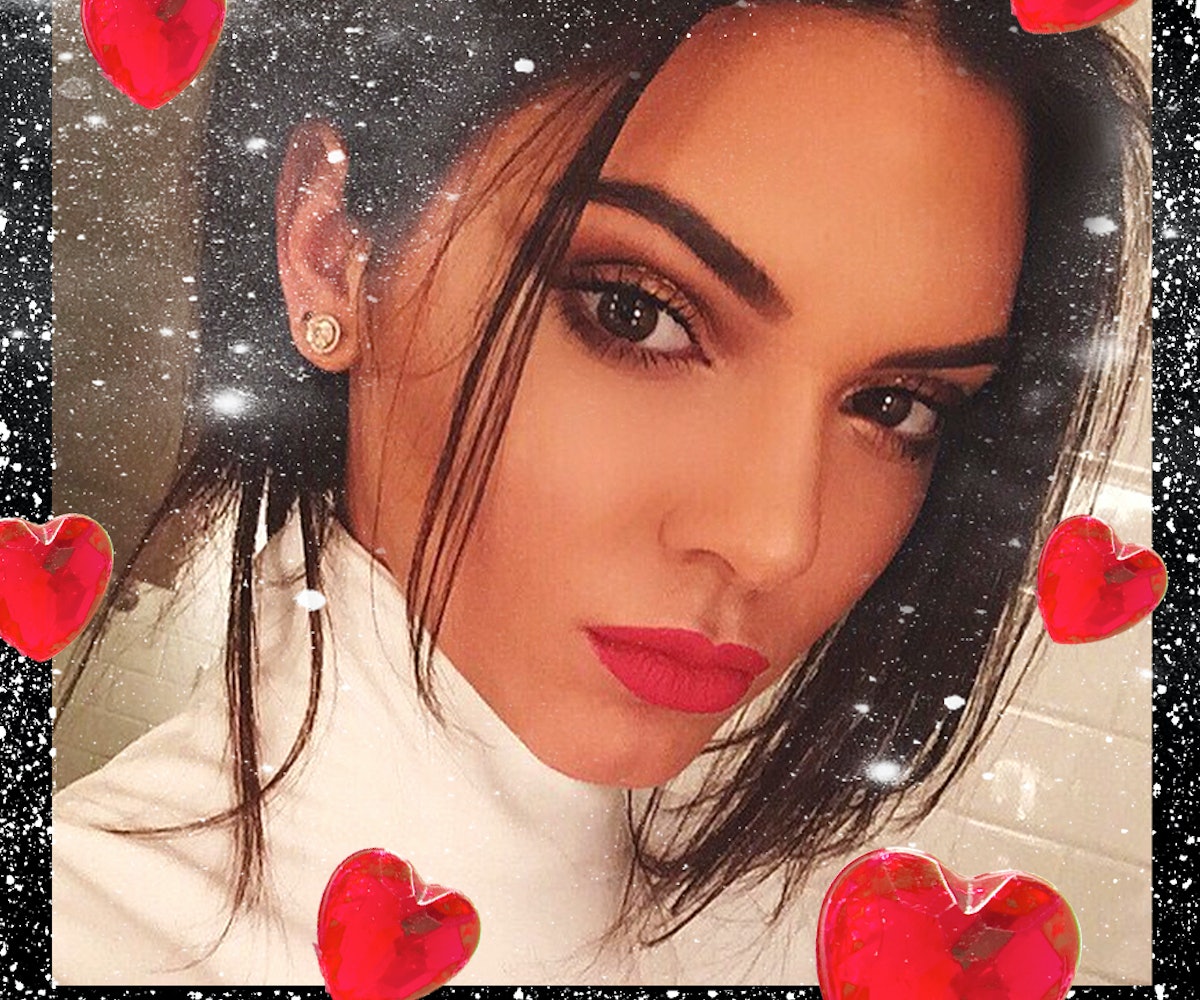 Here's how it goes: When you're a Jenner, if you're within 200 feet of another (male) celebrity, you're dating. And it's a really tumultuous relationship because, like, you have to live in secret and, like, you have to exit a restaurant 20 seconds after them instead of 10 and, like, you want to just scream it from the rooftops, you know, like "I inspired that song," but, like, you just can't because the paparazzi and the tabloids and all of America are out to ruin your one shot at true love, but it also might not be love at all because you just met this person and they're actually secretly dating your famous best friend so you wouldn't even go there.

So, with that being said, here is a definitive list of all the people that Kendall Jenner has (maybe) dated:

**Because sarcasm doesn't always translate on the internet, we feel we have to clarify that we are huge McCartney fans and wrote this for comedic effect. We don't actually think he dated Kendall Jenner. Or do we?