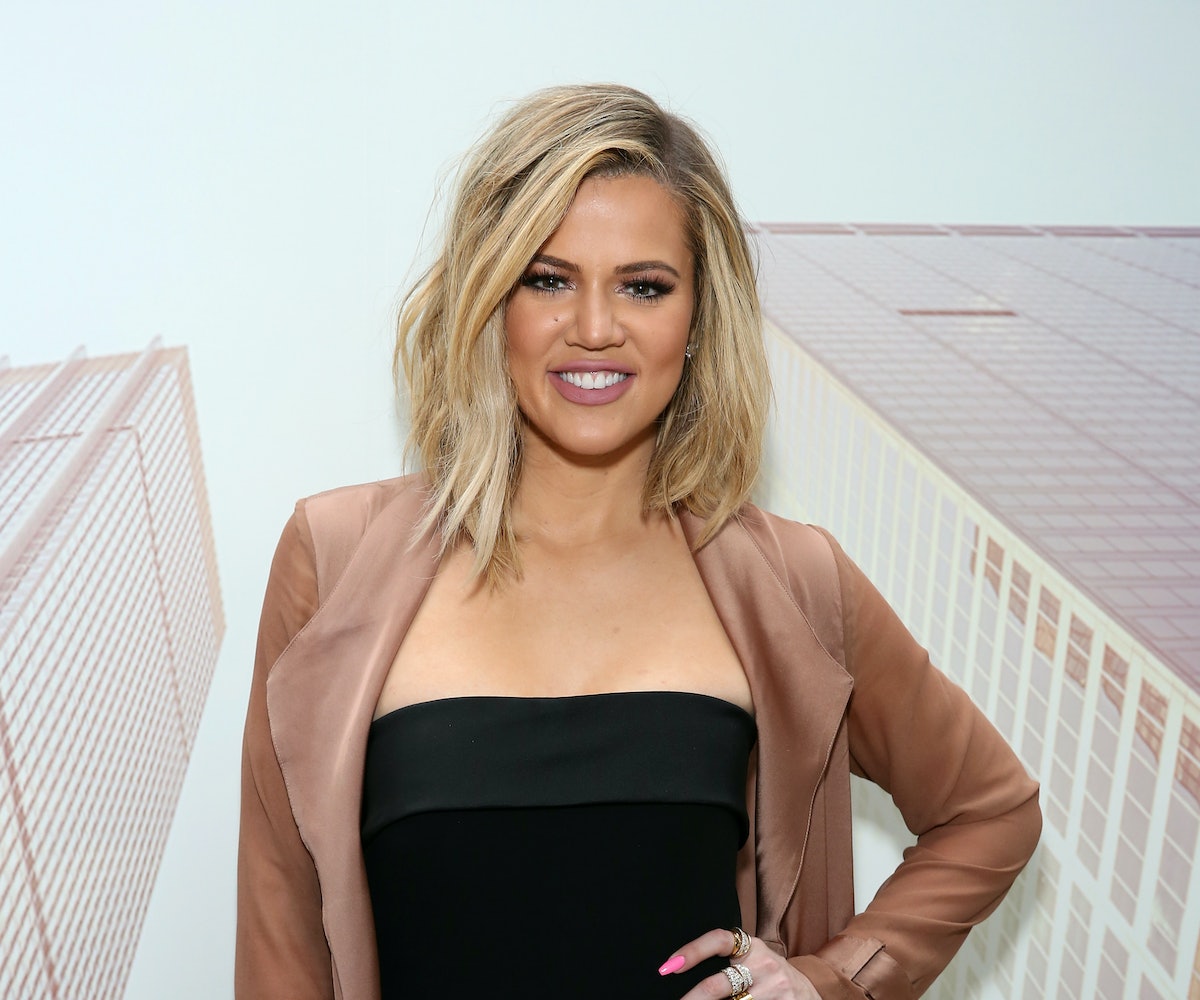 Maybe she's been struck by a stroke of literary genius, but Khloé Kardashian appears to be fully empowered through the art of the written word. In the latest post on her app, Khloé published an essay detailing all of her first times in life: the first kiss, the first time saying "I love you" to someone, and, more interestingly, the first time she had sex.

"It's not funny to lose your virginity! It's weird and you're scared and it hurts and you don't know what will happen. I was 15 and he was an older guy who wasn't a virgin," she wrote. "I don't really remember it hurting but I do remember that I just wanted to get it over with. You definitely don't have an orgasm your first time. I didn't for the first few years," she continued. "I didn't even know what the feeling was until I had one; I just liked the intimacy part. When it happened, I was like, 'Ohhhhh, that's what that is!!!'"

Well said,  Khloé. A few weeks ago, she announced that she would be accepting think piece submissions from her fans. Now that Kocktails With Khloé is cancelled indefinitely, she probably has a lot of time on her hands. Before we know it, a book will be on the way. (We would totally read a memoir.)