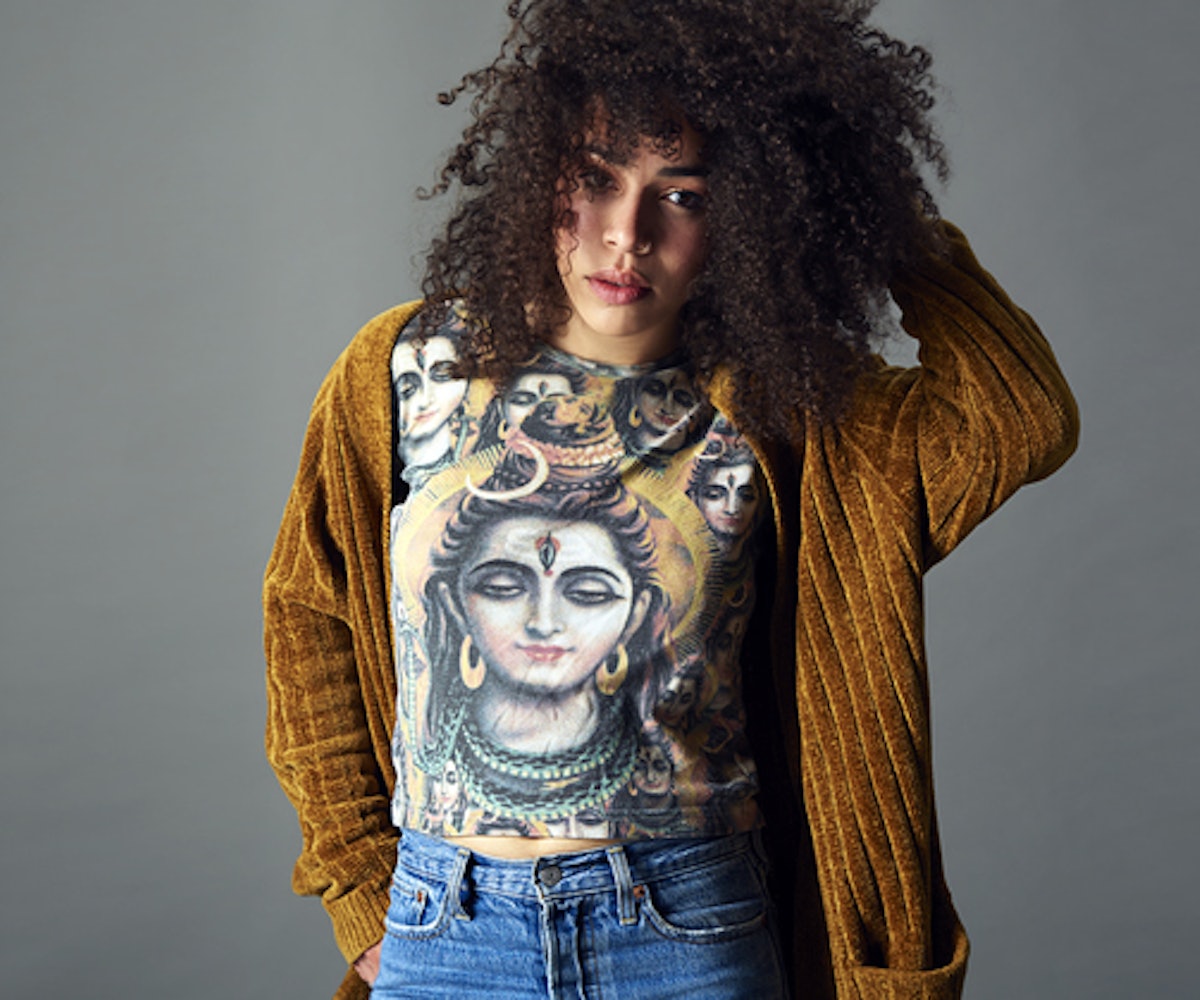 Kiah Victoria may be in her 20s, but her maturity is evident and striking. Her full-bodied vocals reveal an old soul, a voice that has been textured by growth and wisdom. Even at a young age, Victoria has lived a life, and the depth, with which she speaks and sings, shows it. Victoria is not just a soul singer; she is herself, a beautiful soul, tried and tested by life to be the kind of artist she was destined to be.

It is probably this aura that has helped her gain the recognition of Jay Z, who gave her a standing ovation when she sang for him during an impromptu performance on the set of his shoot for his film, Picasso Baby. But it is her authentic expression as a singer and songwriter that is continuing to propel her rise.

With lyrics like “No it’s not my fault/ Lessons I’m learning in vain/ Over and over again/ 'cause in my bones is a cold war/ Heaven only knows it’s a cold war,” Victoria bares her growing pains, an anthem of a young woman learning to make peace with herself.

The soul singer credits her childhood experience of moving around with her family at least 17 times for her maturity and solid foundation. With a mother from Scotland and a father from Harlem, New York, the Berlin-born musician was born to parents who did humanitarian work but struggled to create a financially stable life. “Poverty played a big role in why we moved around a lot. Money was never present. But it was kind of cool. My mom was always crafty with our limited resources, and we always shared a room together. We had to get close, whether we liked it or not,” Victoria recalls.

Her humble beginnings and support from, her family, provides her with a solid and healthy ground to launch a career in the music industry. “My parents never doubted me. They believe in me more than I do sometimes,” she says.

Victoria, who started performing with the cast of the Lion King at just 10 years old, is no stranger to the stage. But she counts her experience as an alum of the renowned Clive Davis Institute of Recorded Music program at NYU to be a defining moment in her career. “[Attending the Clive Davis Institute] was important because I was finally able to create my own music. I truly found my voice in college. Before I was just a performer, but in NYU, I became an artist,” she says.

As an artist, Victoria is also gaining confidence in her work as a songwriter. Though she is based in Brooklyn, New York, she is spending her summer in Europe, writing songs, making music, and performing with her London-based label. “I can call myself a songwriter now, and I actually believe it. It’s actually what I do. I’ve always been a performer, but I feel a different type of excitement in the studio. I’ve put in the time, and I’m confident now,” Victoria says.

She adds that she feels a certain responsibility to represent her experience as a woman, and especially that of a woman of color, in her music. “[These days], I’m writing the most political songs that I ever have. Being a woman of color and being an artist full-time is political in itself. Going in on the hot-button topics is necessary. It’s weird, because [I ask myself], How much do you feel you have to take on? But to deny it is also a disservice to myself and to my listeners. It is my hope that all people can listen. So if they are already tuned in, I might as well throw some things that are uncomfortable, that they otherwise wouldn’t be exposed to,” she says.

She describes her track “Girl Problems” to be the most political track she’s written thus far. The title, she says, makes one think of superficial things that are deemed "feminine problems," like periods. “But this is more about the everyday problems and struggles that we [as women] go through every day. Girl problems are your problems. Girl problems are our problems,” Victoria asserts.

From the political to the personal, Victoria also has a message for other young women. When asked if there is a life lesson that she’d want to impart on others, she says this:

Stop comparing yourself to other people. I spent a lot of time in college fixating on all of the projected perfection [of others]. You’re wasting time that you could be using to grow. [Comparison] was so damaging. It’s a lost cause. You literally won’t be that person. You can only be you, and it’s hard enough. To then spend more time and energy on someone else’s success is a slippery slope. There’s no light at the end of the tunnel. There are healthy ways to do that: [as] inspiration, versus self-deprecation.

After performing at this summer’s Afropunk Paris and Afropunk London, as well as headlining her first solo show at Servant Jazz Quarters in the U.K., Victoria is certainly staying busy being the fullest expression of herself. For the rest of the year, Victoria will be working on her second EP, and gearing up to work on her first album throughout 2018. Check out her music here.