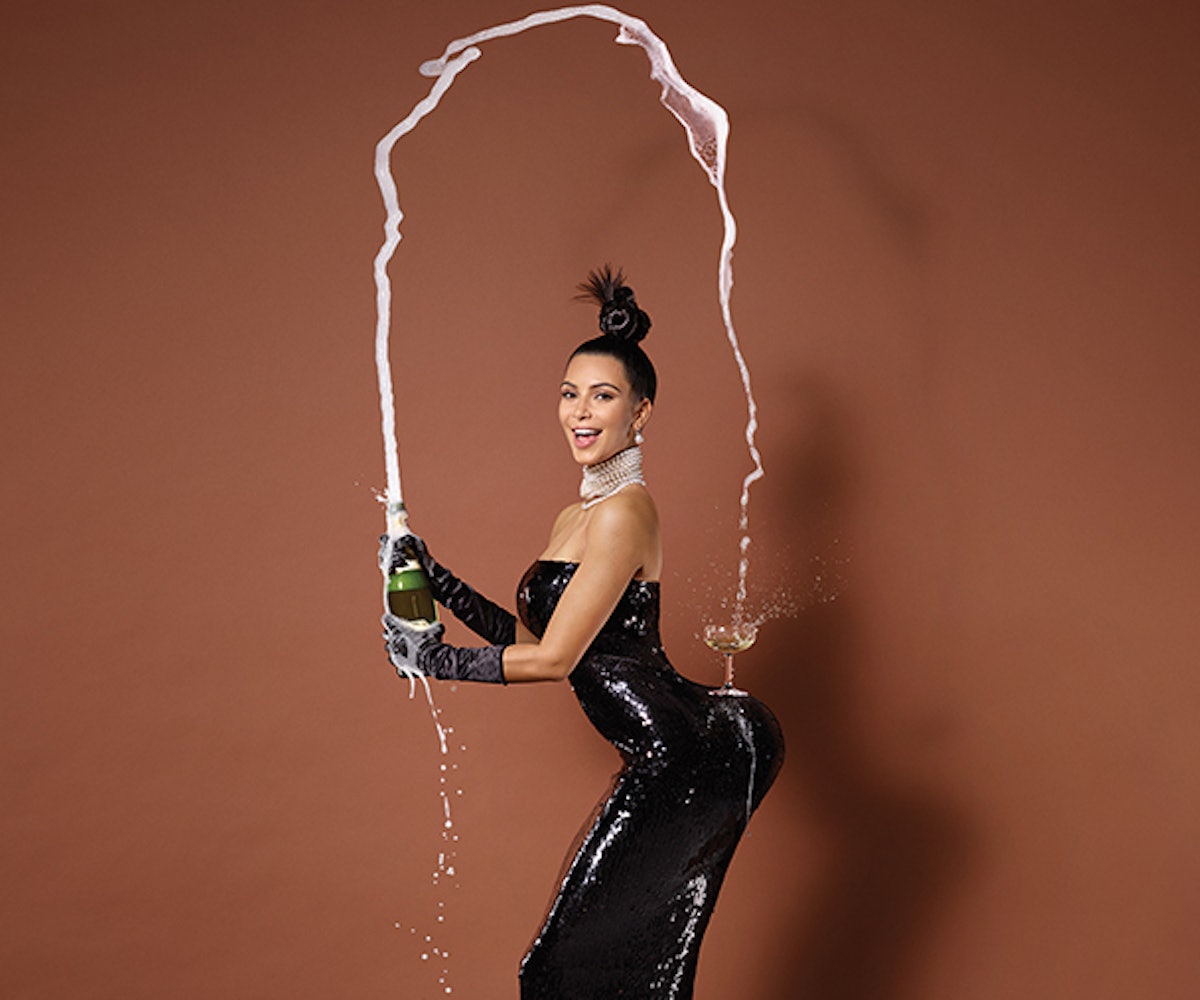 In case you've avoided any and all social media/internet usage this week, let us catch you up: This week, Paper Magazine released their new cover—one that featured a fully nude Kim Kardashian. They attempted to "Break The Internet" with the cover and if it was possible to do so—last we checked, it's not technically possible and will only happen at the beginning of Armageddon—we're sure that they would have. After all, just the photography aspect of it sparked controversy: Jean-Paul Goude, the photographer, attempted to recreate his infamous "Champagne Incident" photograph, one with racially-fueled intentions, with Kardashian. People were outraged. Then, there was just the pure mechanics of it: It must be photoshopped, right? And the amount of oil used: One of our readers commented, "This ***** has enough oil on her ass to solve the gas crisis problem." (No comment.)

But then The Rosetta, a European aircraft, touched down on a comet and sparked over 170,000 more tweets than Kardashian, according to the Wall Street Journal. Also notable is the fact that the commentary surrounding the comet landing was 64 positive, compared to Kardashian's 43 negative (50 signifying neutral).

And that, our friends, is how our faith in humanity was restored.