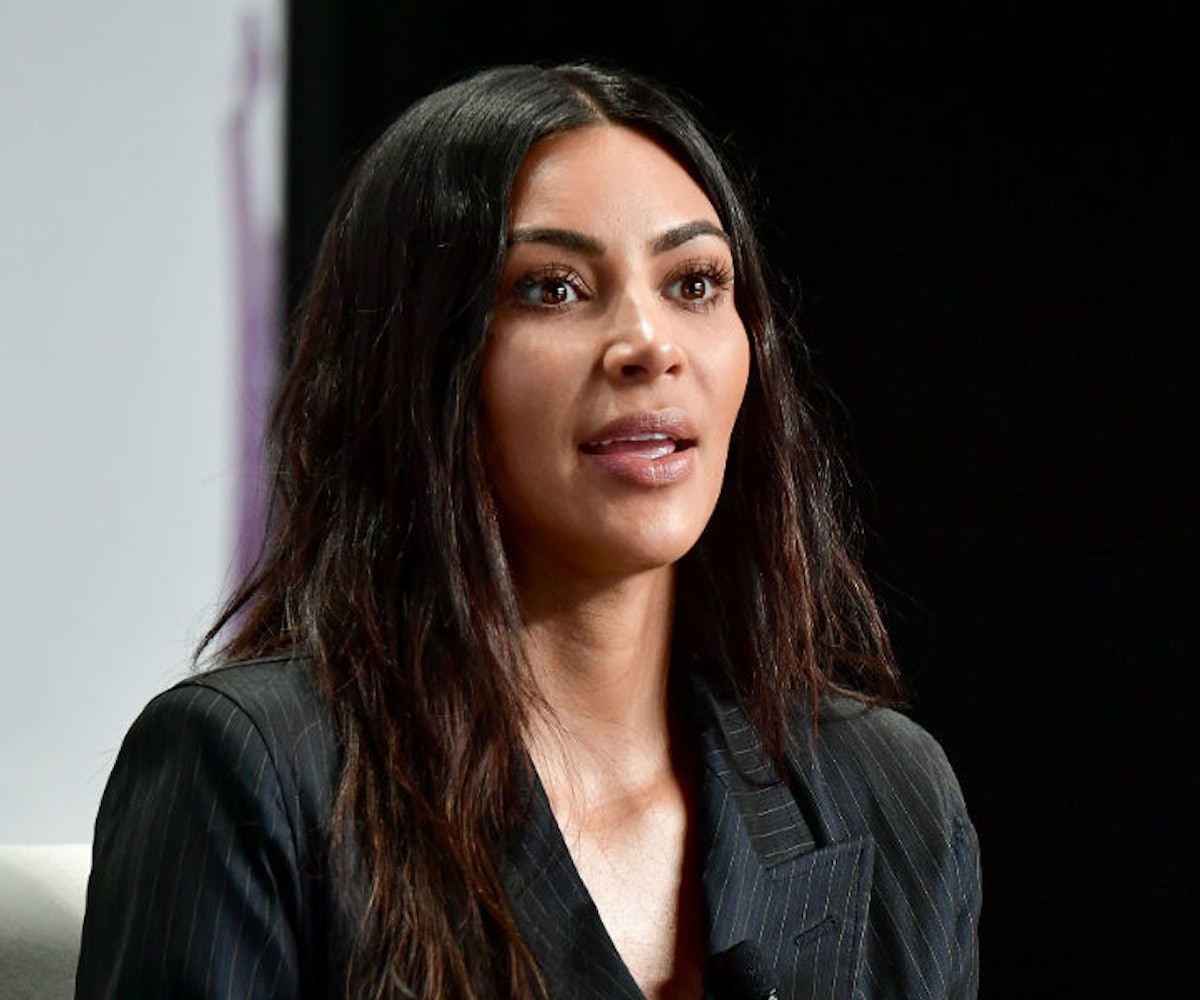 Photo by Dia Dipasupil/Getty Images.
by Taylor Bryant
May 30, 2018

Today, Kim Kardashian is reportedly meeting with both Trump and presidential advisor Jared Kushner in an attempt to convince the administration to pardon Alice Johnson, a 62-year-old great-grandmother serving a life sentence without parole for a first-time drug offense. Kardashian learned about Johnson's plight after Mic tweeted about her story last year. In an interview with the publication earlier this month, Kardashian said she’s willing to do whatever it takes to get Johnson out. Now it looks like she’s turning her words into action.

And while it's clear that Kardashian's intentions are good, many are confused as to why she is meeting with the president personally, instead of sending a prison reform expert in her stead.

If a celebrity is what the cause needs to gain attention, someone like Jay Z, Meek Mill, or Remy Ma—who have been doing the work already—would be better suited to discuss the issue at hand with the administration. Then again, the artists we just listed also have enough sense to avoid meeting with a president who has endorsed the death penalty for drug dealers.

The upside to this situation is that Kardashian is putting the topic of prison reform into the feeds of her millions of followers, shining a light on this issue for people who might not otherwise be aware of its importance. But, in the future, it would be great if Kardashian ceded the spotlight to someone more qualified to talk about what needs to be done for this cause, rather than taking it for herself.