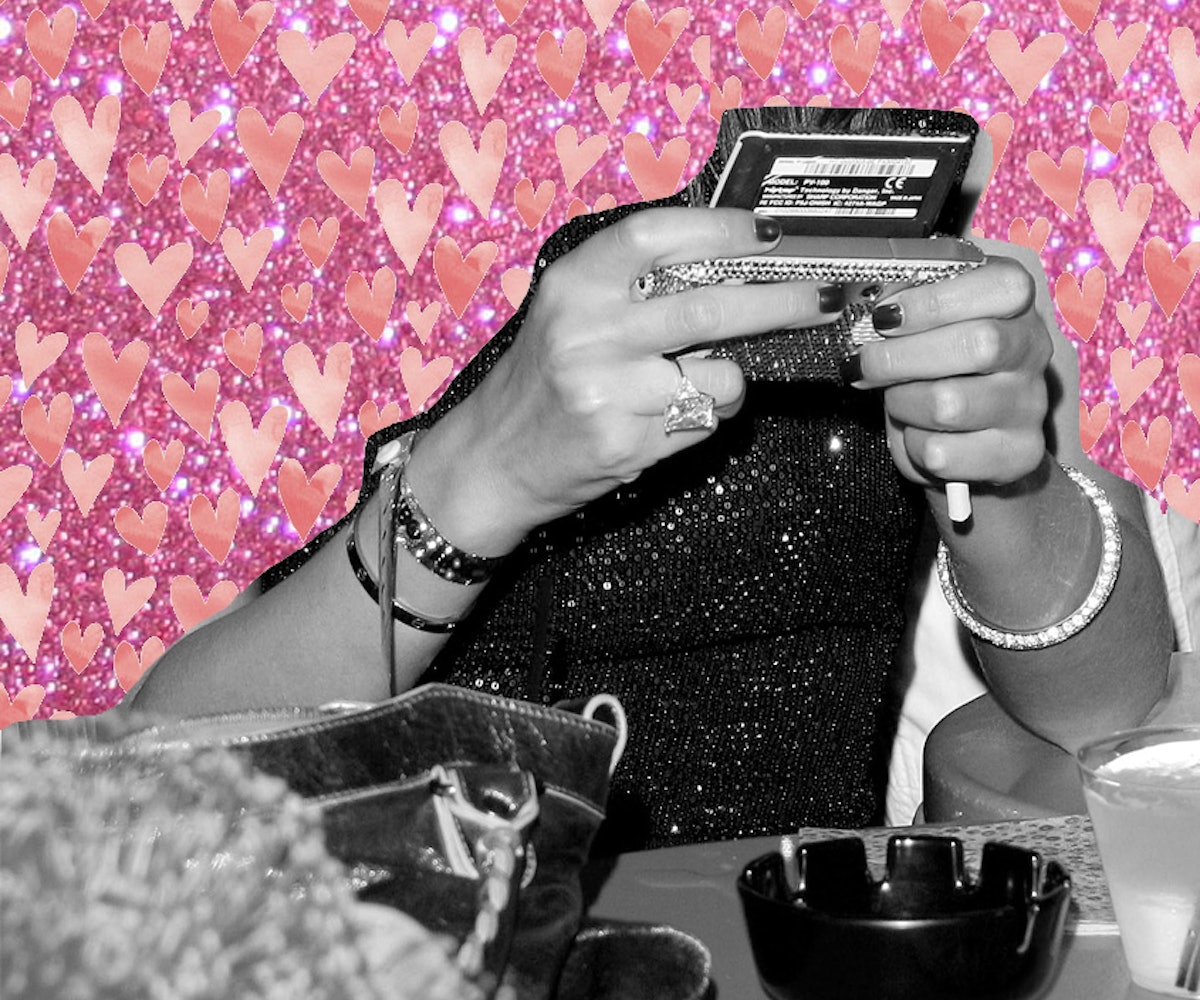 It's hard to keep track of what the kids are up to these days, but there's one thing that has stood the test of time: telling someone you like them. You know, like like them. Professing your deep feelings for someone is absolutely terrifying, and here's a major spoiler for anyone in a rush to grow up—this doesn't change when you become an adult. Nothing gets easier, and everything gets more awkward once you no longer have your "young" state of mind to use as an excuse.

One high school student was done (directly) dealing with the fear of rejection and decided to develop something that could serve as a virtual middleman. Launched on Valentine's Day, the app is called Kiss and it allows users to anonymously text their crushes one question: “Do you like me?” But how does it work if your identity remains anonymous, you ask. The app requires you to choose up to seven friends so that you can then anonymously send your beloved a message containing a list of all the names. From there, your crush ranks everyone, but you only receive their rating of you.

Are you wary of how legit this is? Kiss founder Sam Lurye runs his own app company, Social Synergy Media, and also created the Junior Economic Club, a nonprofit organization for young entrepreneurs. Based on this, we think your romantic fate is in good hands. Even though the app is marketed toward teenagers, we expect grown adults to partake in the cupid shuffle. Hiding in the digital age has never been better.

You may now continue to avoid acting on feelings that might potentially humiliate you.