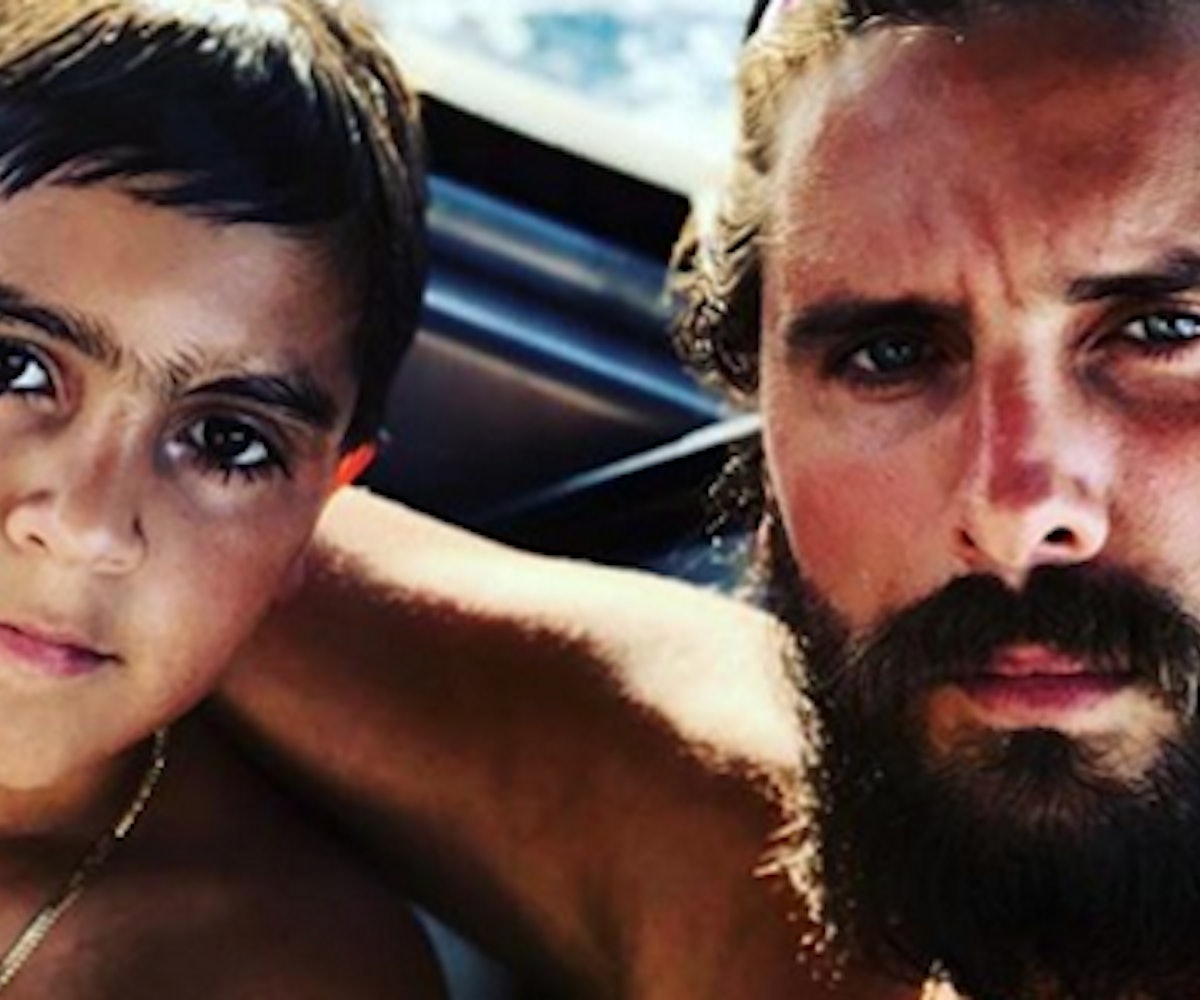 Internet trolls will be internet trolls, and that’s inevitable. But when they come for an eight-year-old? It’s just flat-out wrong.

That’s exactly what just happened to Kourtney Kardashian and Scott Disick and their son. When Disick posted a photo of himself and Mason enjoying time together on Instagram, some of the reactions to Mason’s naturally bushy eyebrows (because, was it ever a thing for an eight-year-old to have his or her eyebrows tweezed?) were unwarranted and downright cruel.

As StyleCaster reports, many people attacked both Kardashian and Disick for “neglecting” their son’s appearance, leaving comments such as “Yikes! Fix his eyebrows!” and “All that money and y’all cant do something w that poor kids eyebrow!” WTF?!

Clearly, when you’re in the spotlight like the Kardashians are, you’ll be knocked for literally anything you do or don’t do, no matter your age. But, when will the internet learn to leave the kids alone? Now might be a good time to start.