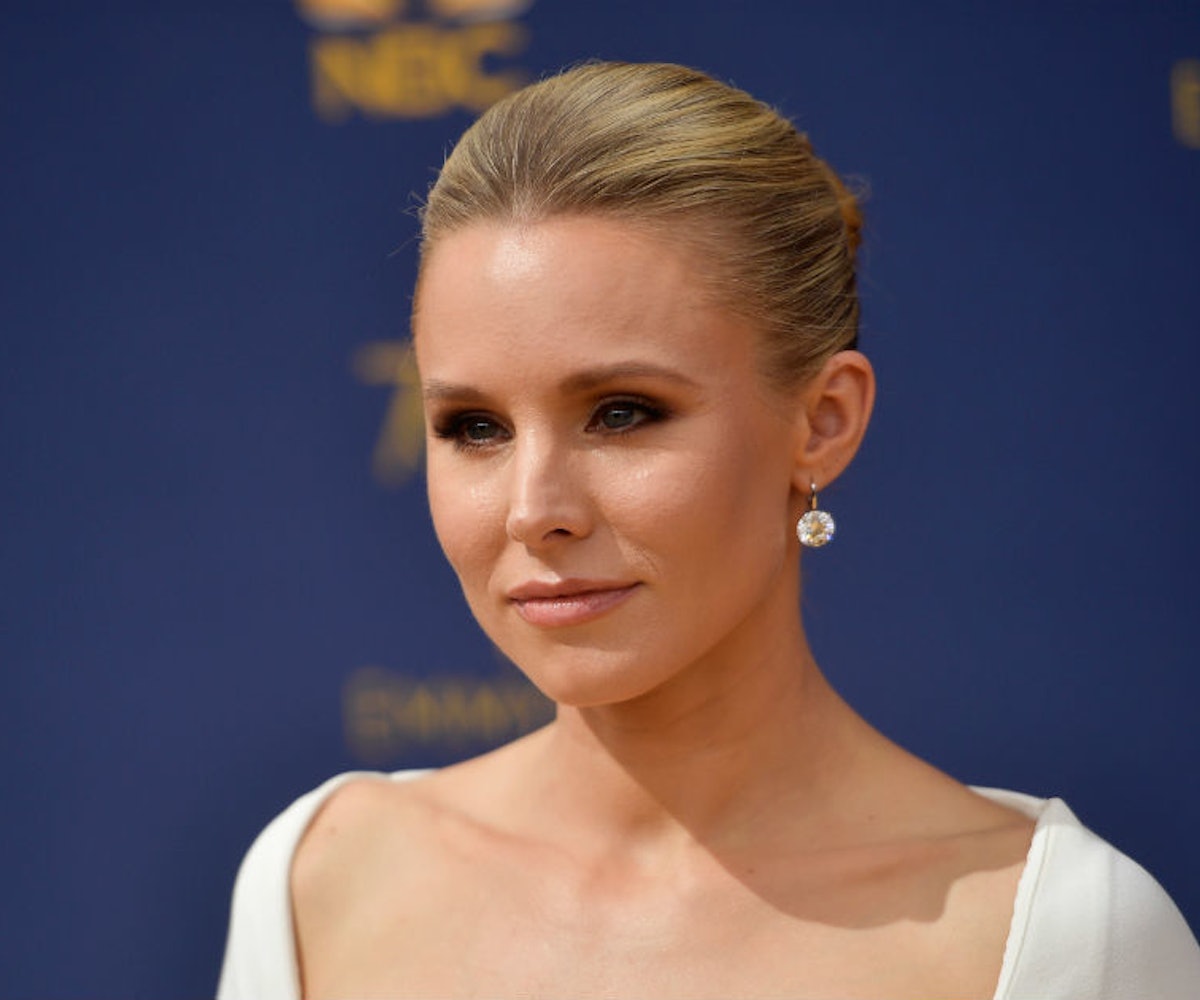 Another celebrity is speaking out about the questionable messages fairytale movies send young girls. While Kristen Bell hasn’t pulled a Keira Knightley and banned her daughters from watching Cinderella or The Little Mermaid, she has flagged issues with Snow White.

The actress told Parents magazine that she reads to her three- and five-year-old daughters every night and carves out time to discuss the book afterward. “Every time we close Snow White I look at my girls and ask, ‘Don’t you think it’s weird that Snow White didn’t ask the old witch why she needed to eat the apple? Or where she got that apple?’ I say, ‘I would never take food from a stranger, would you?’ And my kids are like, ‘No!’ And I’m like, ‘Okay, I’m doing something right,’” she says.

She also makes sure to talk to her kids about the famous kissing scene from the story. “Don’t you think that it’s weird that the prince kisses Snow White without her permission? Because you cannot kiss someone if they’re sleeping!” she says.

Bell is working on her own children’s book and, in the process, has realized how outdated some children’s literature really is. “There's a fear-based toddler-teaching book with Mr. Fox getting hit by a car, his head bleeding and Xs on his eyes,” she recalls. “I'm like, 'Mom, you read this to me?' God bless the ‘80s, I don't know how we got through."

Read the full interview over on Parents.