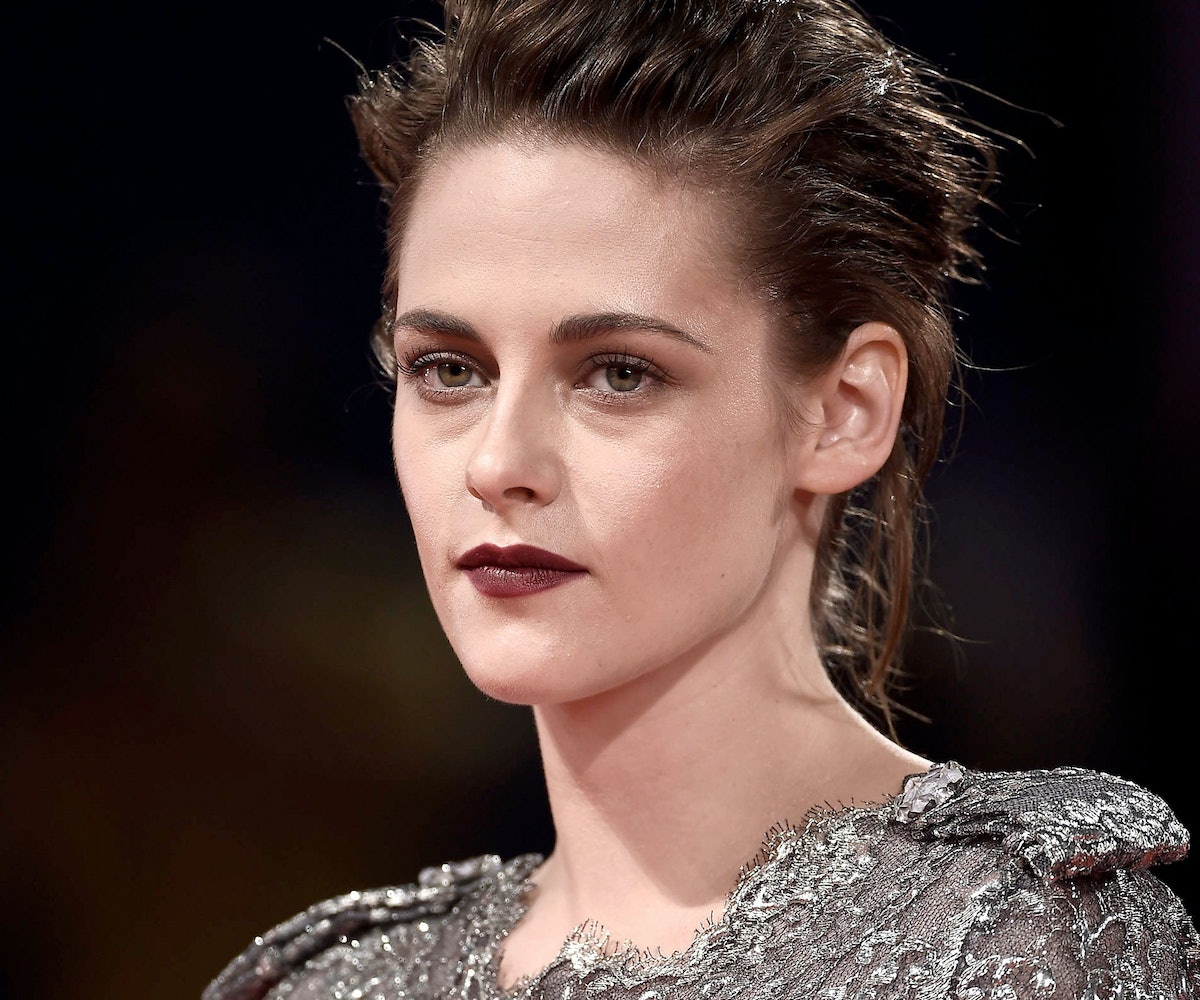 A few days ago, Karl Lagerfeld teased us with the trailer for Once And Forever. Every glimpse we've seen of Kristen Stewart in costume for her role as Coco Chanel has left us speechless. After premiering at Chanel's Metiers d'Arts show in Rome, the movie has finally been released for our viewing! Rolling at 11 minutes long, the short film is a fictional biopic that observes the life of Coco Chanel from behind the scenes, but it's not actually as simple as it sounds. As mentioned before, the movie is more about the concept of creating a biopic on one of the most iconic names in fashion. Jamie Bochert and Geraldine Chaplin also star in the film alongside Stewart, who plays actress Irys Duke. K-Stew shows us everything she's got from full on sass to an emotional trainwreck. Watch the fabulous production, below!