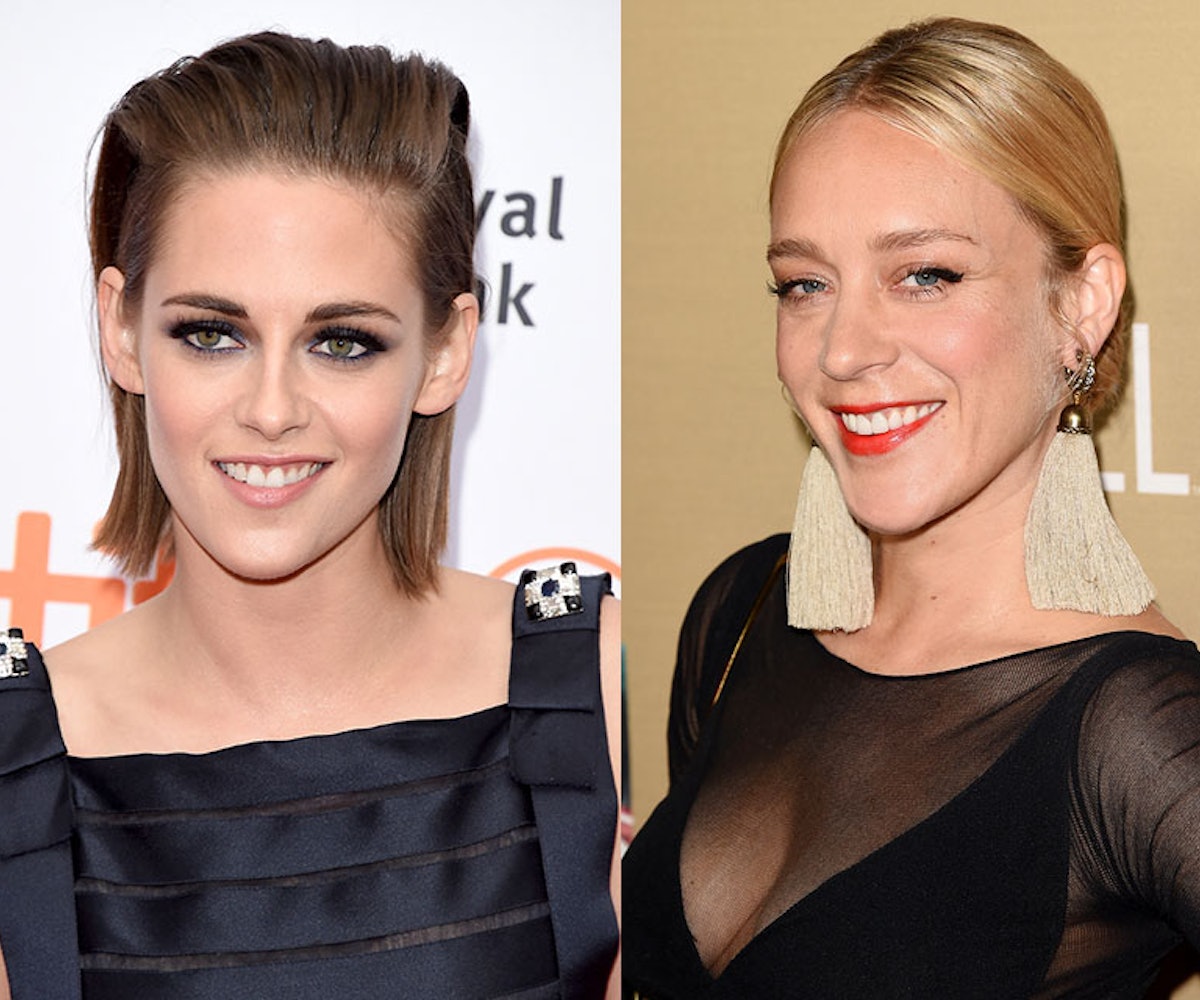 Word has come down that Kristen Stewart of Twilight and Chloë Sevigny of just so many, many things will be performing together in an upcoming biopic detailing the life and legend of accused—but never convicted—axe murderer Lizzie Borden. Sevigny will suit up as Borden, while Stewart—who’s been delving into serious, dark work as of late (American Ultra notwithstanding)—will play the live-in maid of the Borden household, Bridget Sullivan.

For those not aware, Lizzie Borden—a young, single woman living at home in Falls River, Massachusetts in the late 19th Century—stood trial for the brutal killings of her father and his second wife. Though Borden was in the house along with her father and stepmother at the time of the murders, a jury ultimately found her not guilty in a trial that captured the attention of the entire country.

Even now, the debate over her guilt or innocence draws so much interest that the Borden house remains a tourist attraction (and, if you’re interested in staying there, a bed and breakfast). Basically, her story is rich material for a sharp, tense movie.

This marks the second time in the last few years that producers have decided to spin Borden’s life into entertainment. Recently, Christina Ricci starred in Lifetime’s Lizzie Borden Took An Axe movie and The Lizzie Borden Chronicles miniseries, two over-the-top, completely speculative looks at Borden that are both absolutely trash and absolutely watchable. Go find them, now.

Currently, you can see Sevigny coping with blood and murder in American Horror Story: Hotel (though you knew that already) and Stewart will next appear in the sci-fi romance Equals, bowing December 31. There is no release date or title for the Borden film, but you can bet we’ll be keeping our eyes open.