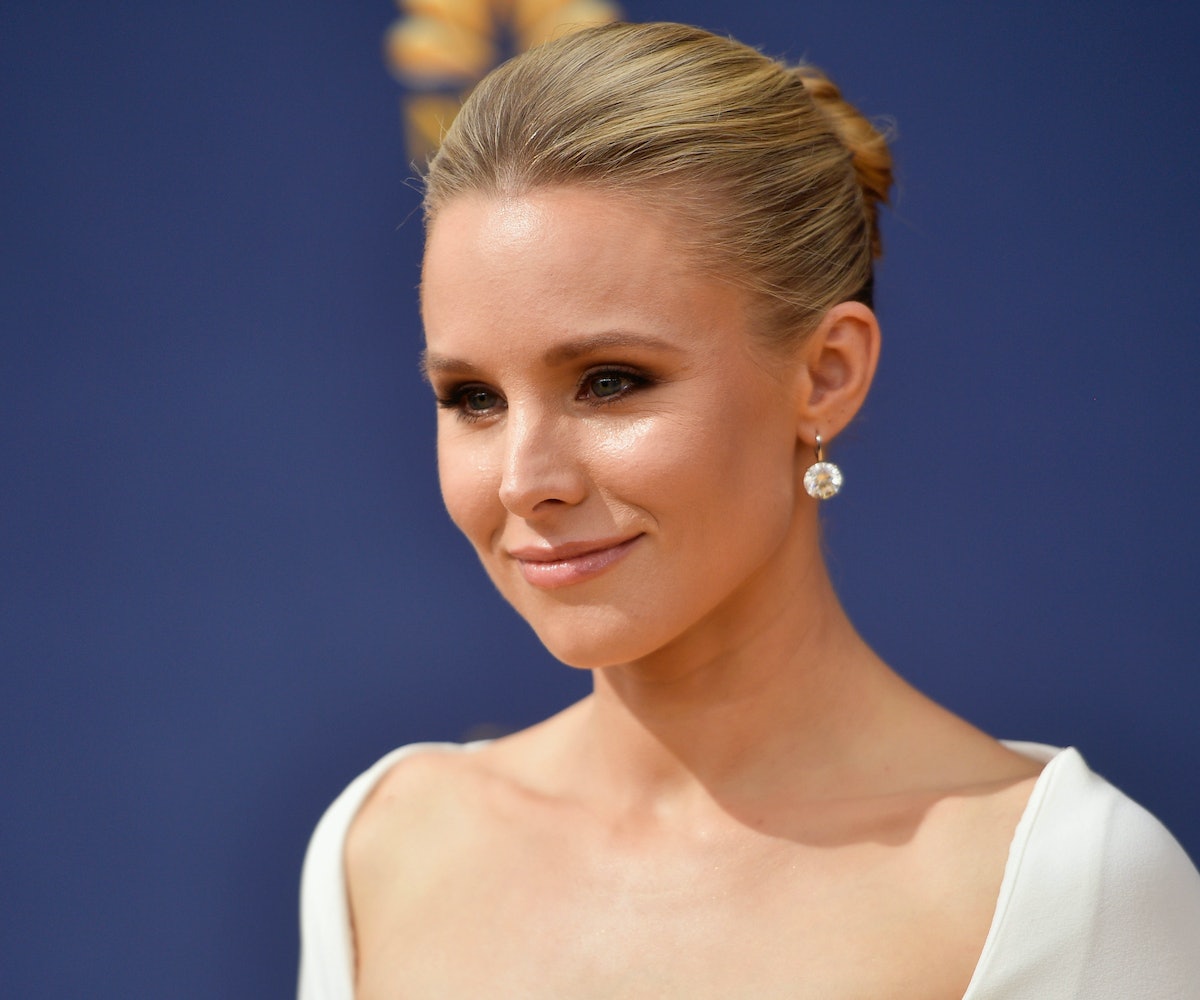 I didn't know I could love Kristin Bell more than I already did, but here we are.

In an interview on Marc Maron's WTFpodcast, the actress revealed that she is very 4/20 friendly. Although Bell's husband, Dax Shepard, has been sober for 14 years, Bell stated that she feels comfortable vaping around him, saying, "I like my vape pen quite a bit. I smoke around my husband, and it doesn’t seem to bother him." She added, "Weed rules. Weed is my drug of choice, for sure." Same here, Kristin.

Though Bell is quite fond of vaping, it doesn't sound like she's your average wake-n-baker. She only uses it occasionally, telling Maron, "Like once a week if I’m exhausted, and we’re about to sit down and watch 60 Minutes, why not?” She also clarified that smoking in front of her husband is not as dramatic as listeners might think, adding, "He likes drugs and alcohol. He's just aware that he lost his privilege with them because he can't handle it. His brain does not have the chemistry to handle it."

Apparently, Shepard is encouraging of his wife and their friends, occasionally even acting as their "sober guide," as he believes, according to her, "You shouldn't leave earth without trying ecstasy or mushrooms."

If these two aren't relationship goals, I'm not sure who is.