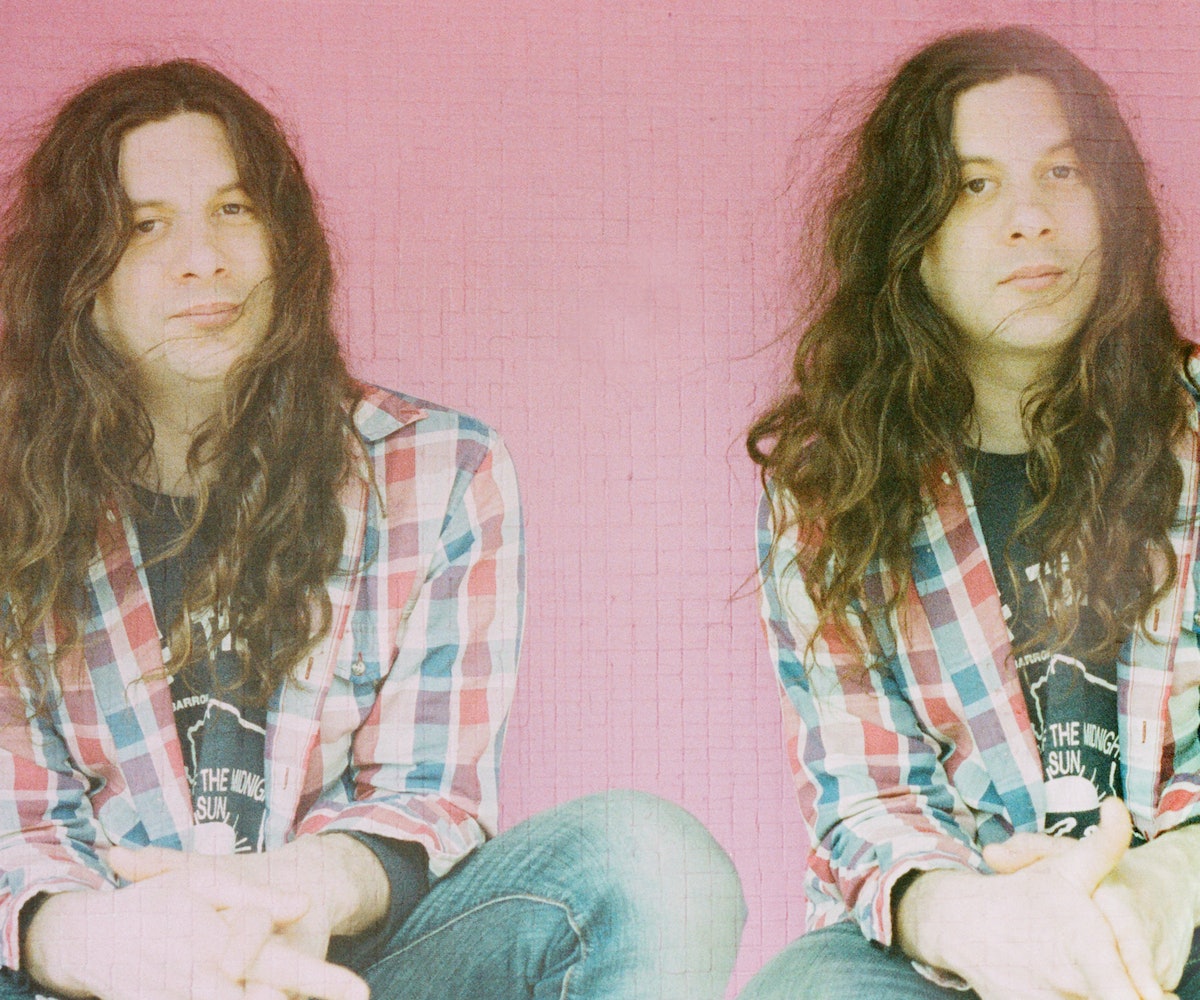 There doesn’t always have to be a grand plan in place to make a good record. Nor does a musician need to use a heavy-handed message in order to inspire people. The music just has to sound good, and feel good. Kurt Vile makes music that does just that.

The singer-songwriter's first album in three years, Bottle It In, could be Vile’s biggest record yet. It's his first full-length release since the unprecedented success of single “Pretty Pimpin,” off of his 2015 record, b’lieve i’m goin down, but Vile has maintained a steady presence on festival lineups throughout that time, and pretty much for as long as I can remember. And even though I've long known Vile's name, it’s my belief that you have to have a specific moment with an artist where everything just clicks, and I’ve only just now—finally—had my moment with Vile thanks to this album.

That said, I first dug into Vile’s music upon his collaboration with Courtney Barnett. A longtime listener of Barnett, I was curious to hear more from the artist after having received Barnett’s collaborative co-sign on Vile’s work.

What I found was that, through Vile's rambling style, he casts off any mystery by offering up open, uncomplicated lyrics, even if he still remains difficult to pin down—at least for me. Maybe Vile isn’t that easy. His recent New York Timesprofile, after all, refers to him as “a charming riddle.” Though, after speaking with him, I don’t necessarily think that’s the case. I think that maybe, just maybe, Vile’s up-front simplicity and easy-going nature—which undoubtedly translates to his music, though he self-defines himself as “obsessive”—is exactly what it appears to be, and by trying to dig deeper and find hidden meanings, we’re only complicating things, and maybe missing the beauty of them entirely. Because, according to Vile, it's not that hard; his way of making music is intuitive, an instinct.

“Things just pop into my head, like a basic theme,” he said to me, about his writing style. “I guess stream of consciousness is a powerful thing really. It's relatively honest, and then you can take it from there… it's rhythm and lines, and there is not one set way. So, I pick up a guitar and get lost in a chord.”

The idea of getting lost feels like a theme of Bottle It In, which reflects the nomadic space in which Vile spent the past few years—traveling all over, recording anywhere he could.

The album feels like a continuation of his prior work, both with Barnett and with his band, the Violators, only with Bottle It In, he's adding on to what he’s learned in the past, picking up new instruments, and trying some more. “There are all kinds of weird sounds out there,” he said. “[I like to] see what happens.”

And what happened, in the end, is that Bottle It Inbehaves the opposite of what you'd expect of an album with that title. It expands, maneuvering with Vile anywhere he wants to go, no matter how roaming that path may be, until the journey becomes the point of it all, and takes on a life of its own. As Vile said,  “I don't know if it's deceptively, but the record's actually pretty simple. The playing's pretty simple, it's just really getting it to feel organic. Like a living, breathing organism, you know?”

Stream the record, below, and get a feel for what he means.