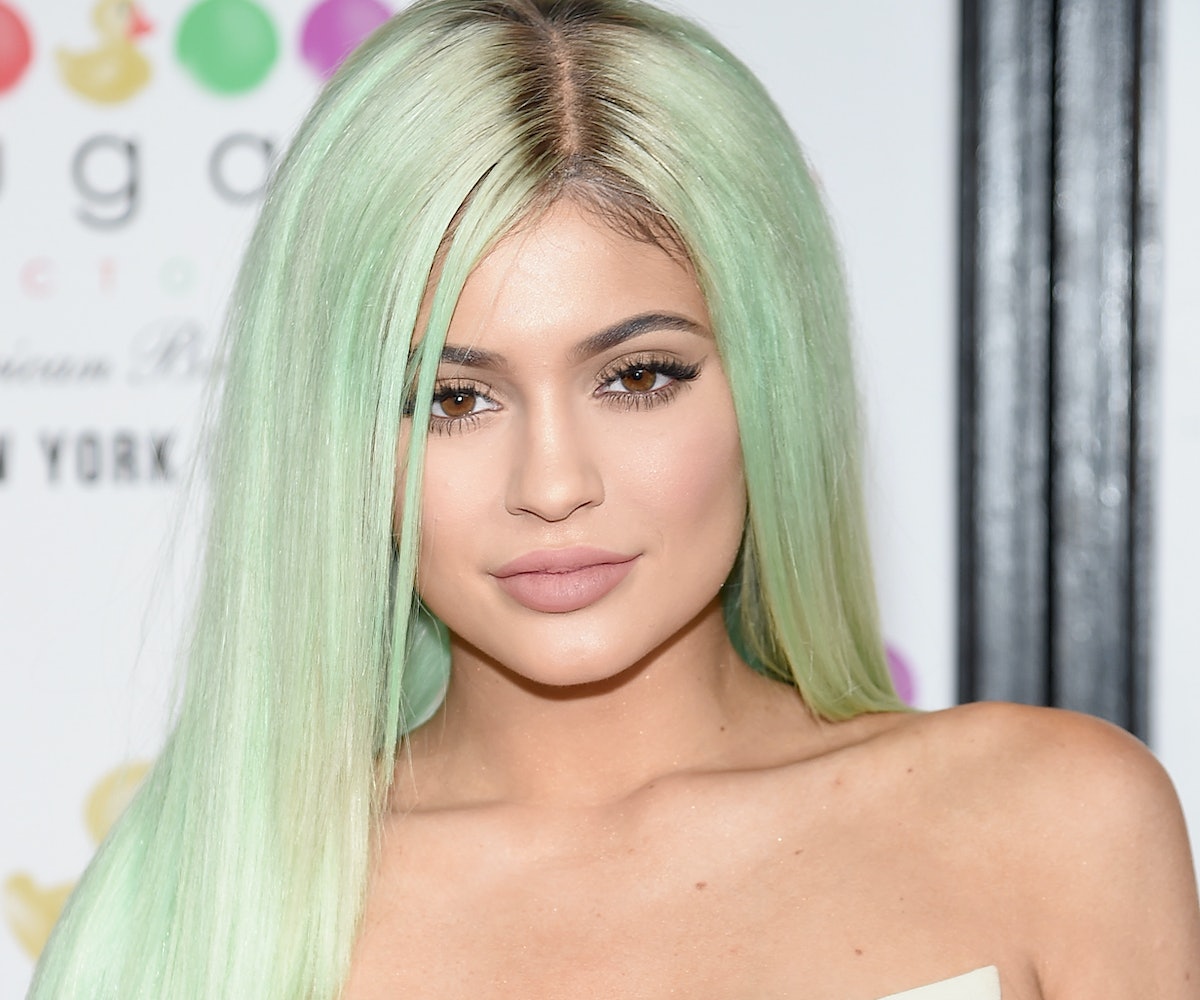 Here's some scorching-hot drama for you, on this otherwise drama-less Tuesday. TMZ is reporting that Kylie Jenner has been on a blazing war path of revenge and destruction against a fellow female named Chelsea Clark, and it's all because of Jaden Smith. If you open up your history textbooks, you'll recall that Kylie and Jaden were once BF and GF, but legal documents that TMZ somehow got their grubby paws on claim that Jenner "was pissed because Jaden wanted to get with Chelsea." Who wouldn't be!

The documents also reveal that in a fit of uncontrollable rage, Kyle called Chelsea and said, "Leave my boyfriend alone cause you will never be like me." Damn straight! Clark also accused Kylie of masterminding a car accident that Clark injured her back in. If that's true, then shame on Kylie Jenner! Shame! Shame! Shame!

Clark even asked for a restraining order against Kylie Jenner, but the court denied her one, because she's probably making the whole thing up, lol.

Kylie's people told TMZ that they've never heard of Clark, which is obviously true because who has, and Clark was a no-show to a hearing on Monday, which is okay because there is another hearing on October 9.