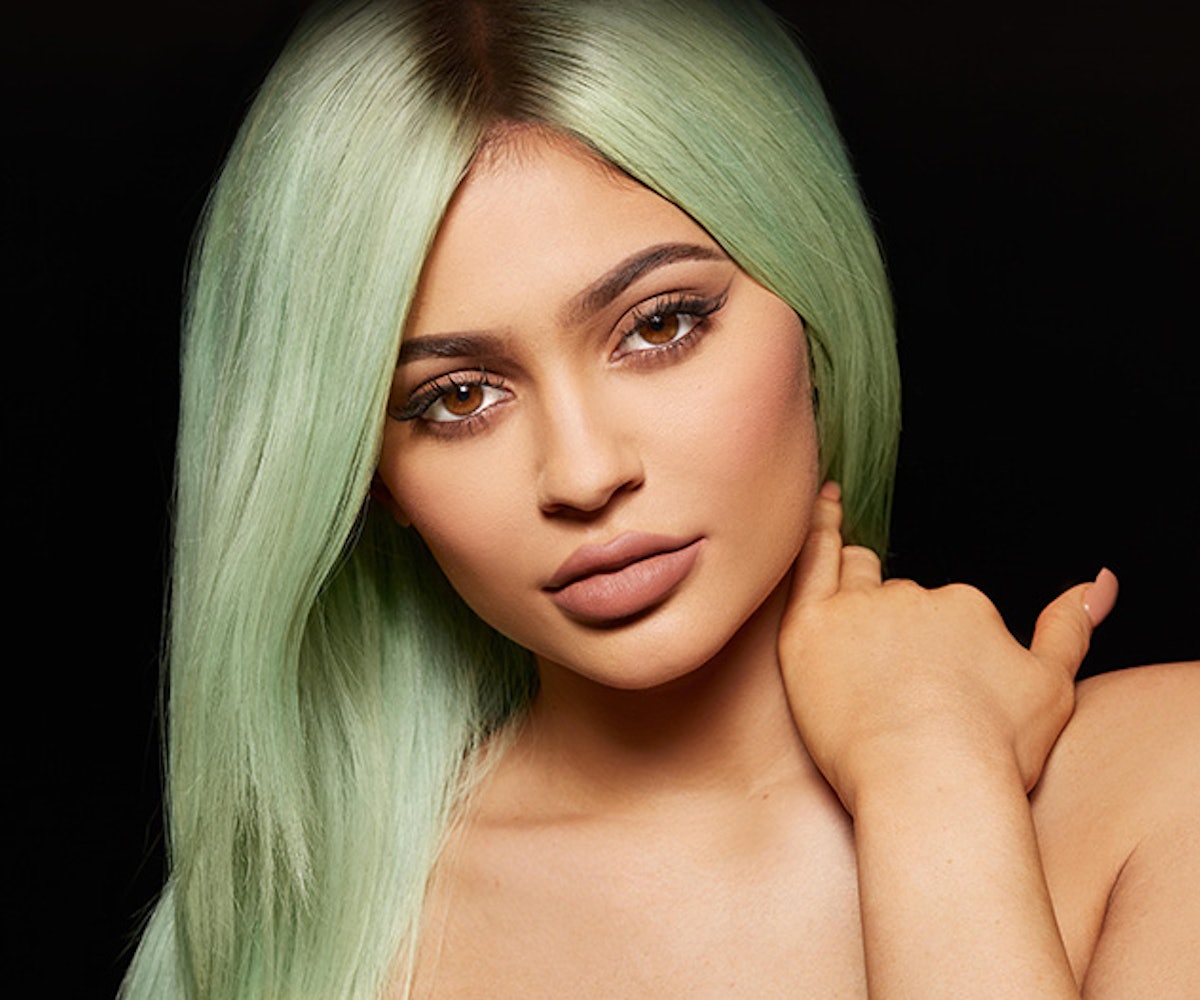 The second koming coming of Kylie Jenner’s Lip Kits is nigh. Since her first batch sold out immediately, the speculation around what the next iteration would be has left many thinking gold—metallic rose gold, to be specific. That speculation, however, will remain just that as Jenner sorta-kinda unveiled the new shades last night, none of which seemed super-shiny.

Jenner teased her lip kits' new colors last night over Snapchat. And by teased, we really mean teased. The girl put the Snaps through a black-and-white filter, and not for some artistic effect. (The mental image of Jenner sitting there, with all the shades on her wrist, swiping to the filter with complete indifference, knowing she’s punk’ing her millions of followers is an oddly satisfying one because, well, same. Why not?)

Though the black-and-white effect makes deciphering the new colors next to impossible, what we do know is that there are now possibly 10 new shades—seven more than the original kit. A video shows that some of the shades are (possibly) glossy, too, which is a nice caveat from the ultra-matte OGs. There also seems to be a nice range of colors. Could she be thinking pink? Black, maybe? Stay tuned.