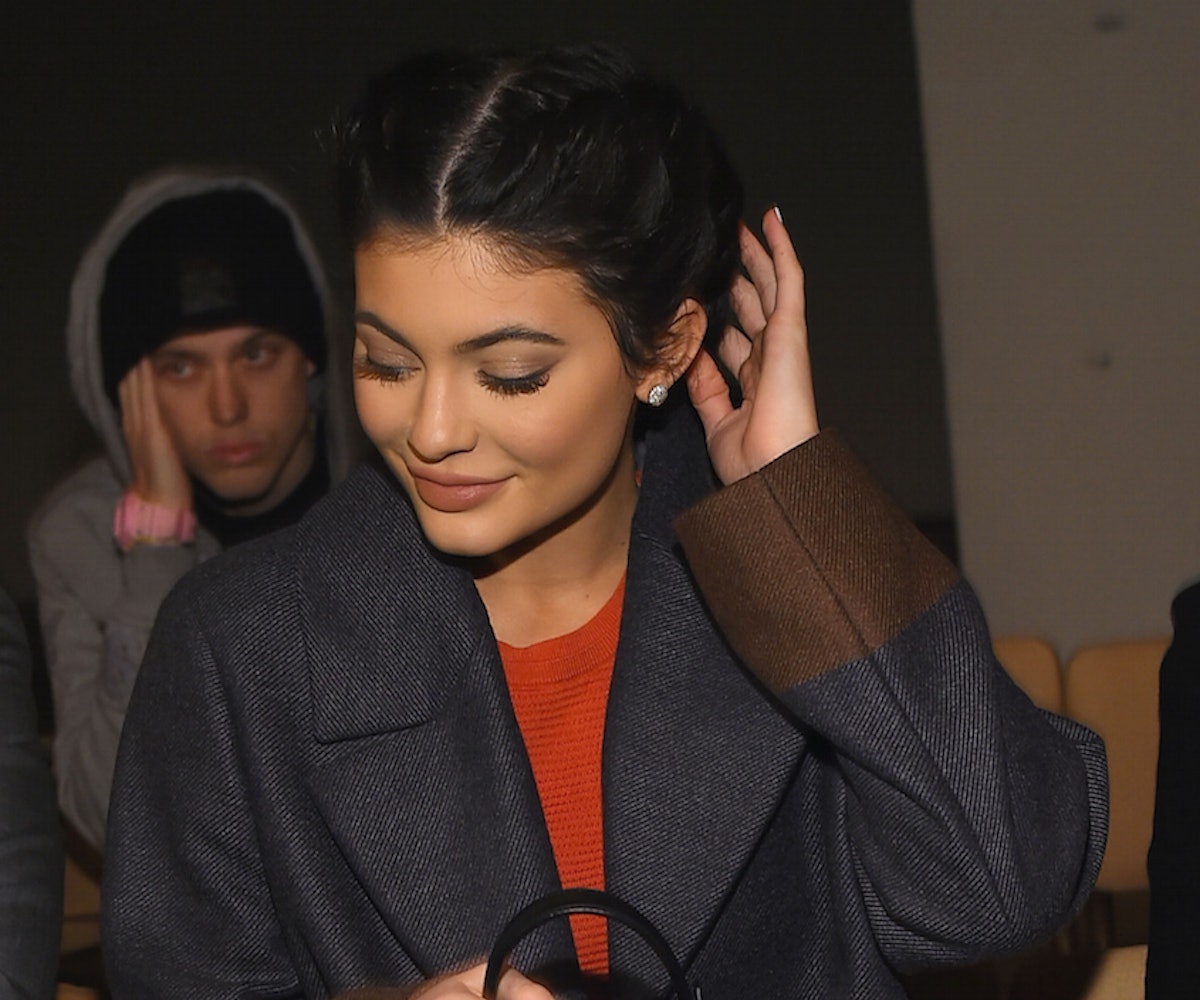 Bad news, Yeezy. It looks like sister-in-law Kylie Jenner has fulfilled Kanye West's worst nightmare by signing a deal with Adidas' rival Puma. The update broke on Footwear News, where Puma brand director Adam Petrick said he is "pleased and excited" to feature Jenner in their Spring/Summer women's training campaign. "Kylie represents a fresh and exciting new era for fashion and we couldn’t think of a more fitting and influential female to headline this campaign for Puma,” Petrick continued.

This is an especially deep cut for West, who just last week went on a Twitter rampage insisting that the Puma rumors were false and that Jenner was on HIS team, and no one else's. In theory, this would've meant that Jenner would never cause a blood feud by going up against Adidas, 'Ye's most treasured footwear brand. Alas, the prophecy has been fulfilled. Maybe all that negative energy was just a bad omen.