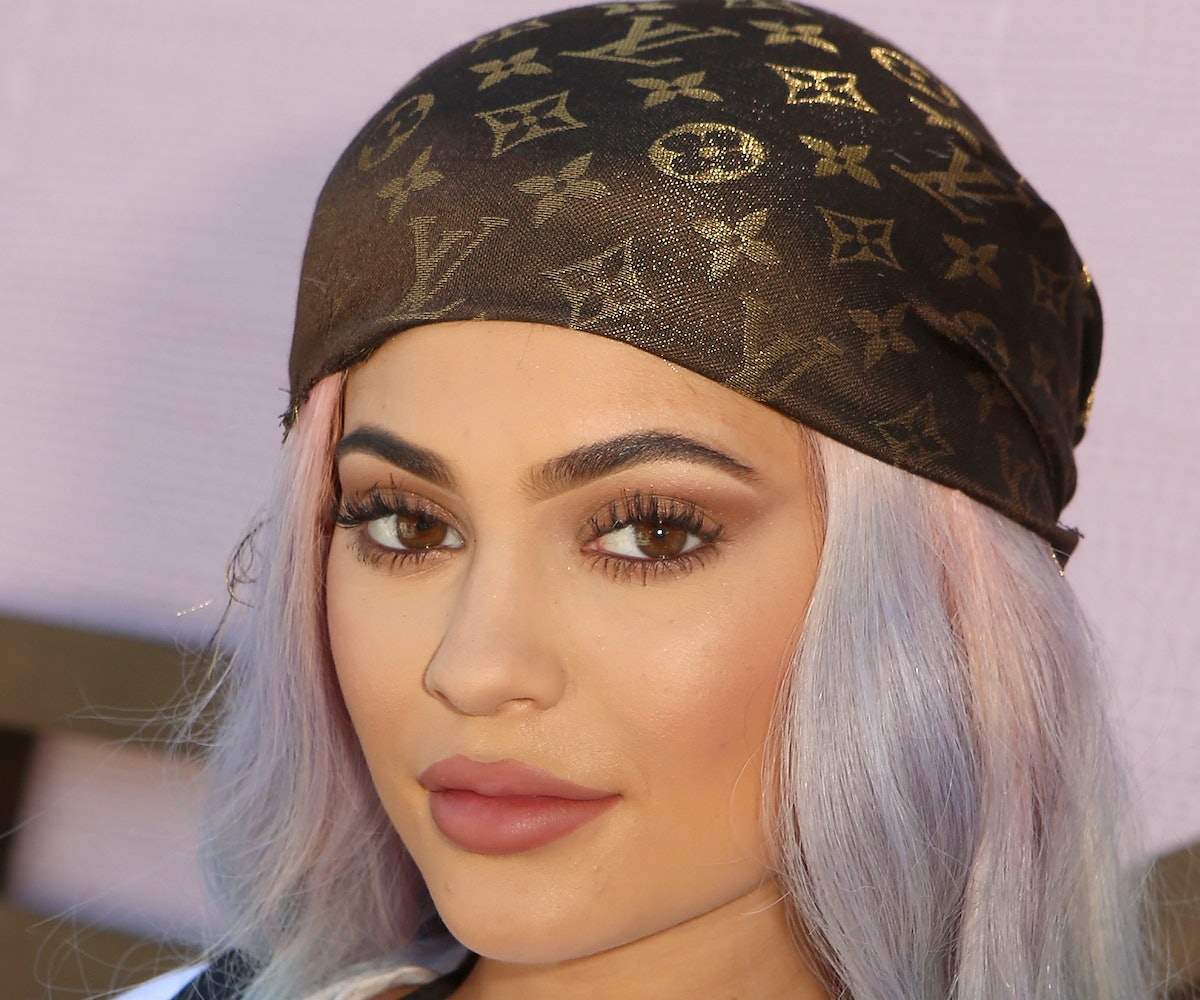 Kylie Jenner has sparked (yet another) online debate. This time, it's about her parenting decisions.

Earlier this month, Jenner posted a video of herself playing with her daughter, five-month-old Stormi Webster. It wasn't long before people began commenting on Webster's earrings.

"Crazy idea: don’t impose your painful aesthetic preferences on the bodies of babies who have no say," one Twitter user said. Another person also wrote about their recent experience seeing a family getting their baby pierced, and detailed how it was disturbing. "She was crying so loudly," they wrote. "It was really sad and the lady there told me she really doesn't like to pierce babies but she can't refuse."

One disapproving commenter also brought up older sister Khloé Kardashian's recent decision to also pierce her three-month-old daughter's ears. "I HATE it when I see children, with their ears pierced," they wrote. "Why would you want to hurt your baby/toddler? Why would you want to do something to them, they may not want doing? It’s horrid. People who follow Khloe and Kylie won’t know any better, probably follow suit to get their kids."

However, others were quick to defend Jenner's decision, calling the naysayers "triggered."

"Yea I’m a judgy person (especially about the kardashian/Jenners) but stop insinuating that Kylie is a bad mother for piercing her baby’s ears at this age," another user wrote. "My pediatrician literally pierces ears at 5 months because that is when it is safe to do so."

Others pointed out that the practice of piercing a baby's ears young is quite common among Indian, Nigerian, and Spanish-speaking communities.

However, as one person noted, "I keep seeing people joke about how latinx moms pierced their baby’s ears immediately but that doesn’t make it okay."

"If this starts a conversation on the importance of holding off permanent body modification of your children until they are old enough to understand then so be it," they continued.

Jenner has yet to respond.