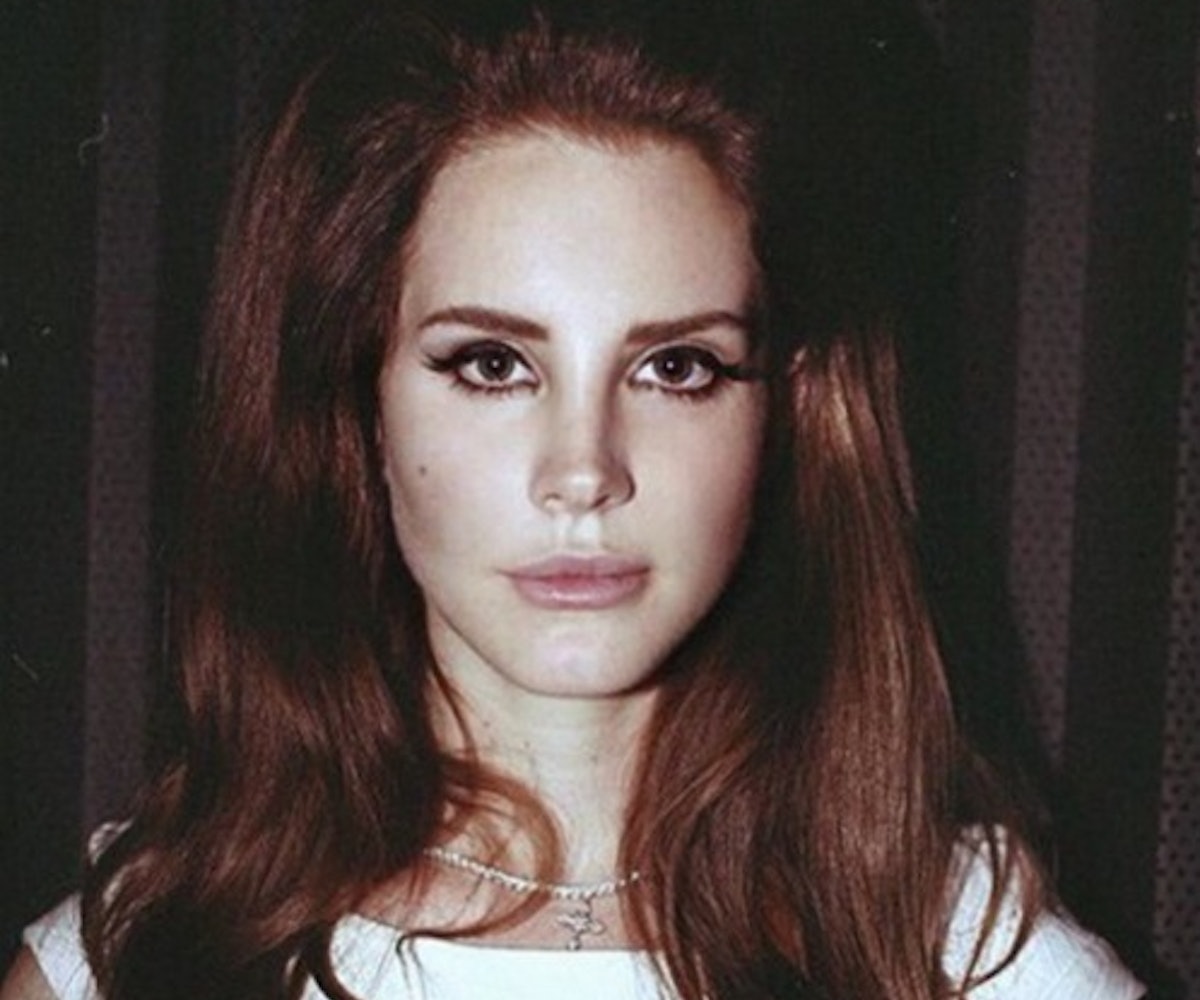 The world stopped last night, or at least it felt like it did, when Frank Ocean finally released the most anticipated album of the year. While you're probably still in the midst of digesting the album known as Endless, remember this: It's never too early for dessert. Today's offering comes courtesy of Lana Del Rey, who's been leaking so many songs this summer, she may as well be a faucet in your first apartment after college.

In July alone, we got two new tracks from Del Rey, in “Honeymoon“ and “Super Movie.“ August, meanwhile, saw the release of the singer's ode to her Blackberry, “BBM Baby,“ a syrupy song dug up from 2010. Today, three new previously unheard tracks surfaced, courtesy of Youtuber “Honeymoun.“ The origin of the new material is not yet known, but that tends to be the case with the elusive LDR. All we know for sure is that “Motel 6,” “Girl That Got Away,” and “Other Woman” are now part of a Lana Del Rey catalog that's expanding faster than our waistline at Christmas. Listen below.