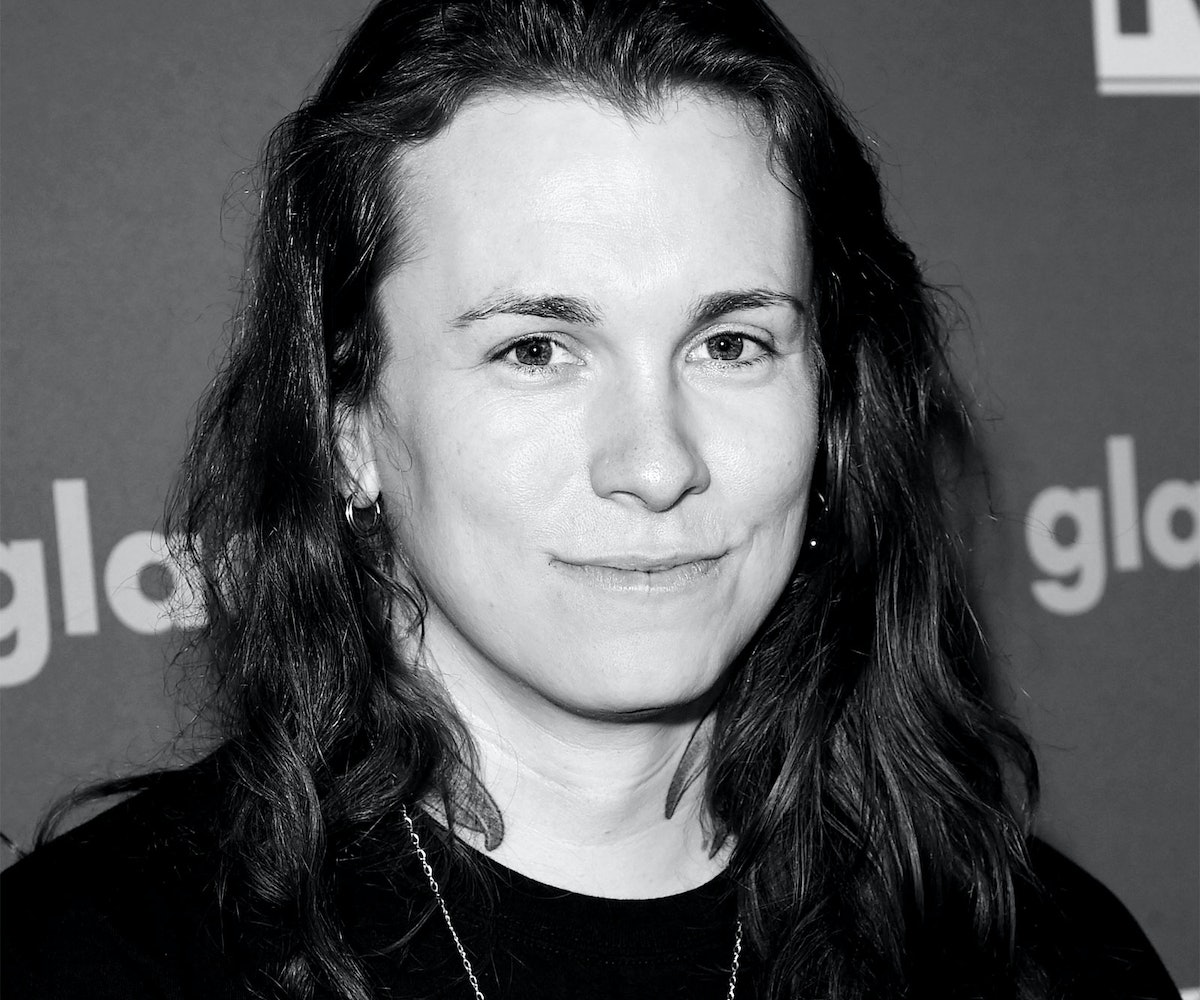 Many musicians have spoken out against North Carolina's anti-LGBTQ bathroom bill, and even gone so far as to cancel any upcoming shows in North Carolina in protest. Against Me! decided to follow through with their planned Sunday night show in Durham. Anyone familiar with the punk band, however, knew there was just no way that their frontwoman, Laura Jane Grace, who is transgender, would not use the moment as a monumental protest against the bill.

During the live performance, Grace burned her birth certificate on stage, and with it, the gender she was assigned. "Goodbye gender," she shouted defiantly as her birth certificate went up in flames. "I came to North Carolina to be reborn," she said, telling that crowd that "the way you affect change is by empowering the grassroots movement, by empowering the people.” Grace later took to Instagram and continued her bold act of defiance. "BURN GENDER BURN! GENDER INFERNO!!!!" she wrote.

In the lead-up to the show, Grace revealed that unlike Pearl Jam, Bruce Springsteen, Ani DiFranco, and Nick Jonas, who all cancelled their concerts in North Carolina, she and her band were going to use the moment to speak out against what is commonly referred to as HB2.

"I’m going to create an event around the show as a form of protest to say that despite whatever stupid laws they enact, trans people are not going to be scared," she told BuzzFeed back in April. "They are not going to go away."

She also praised her fellow musicians for standing up against the bill. "Bryan Adams and Bruce Springsteen aren’t transgender... for them to say, ‘I think this bill is messed up and I’m not going to go here and be part of the state,’ that seems like the effort of an ally, which is really commendable,” Grace added.