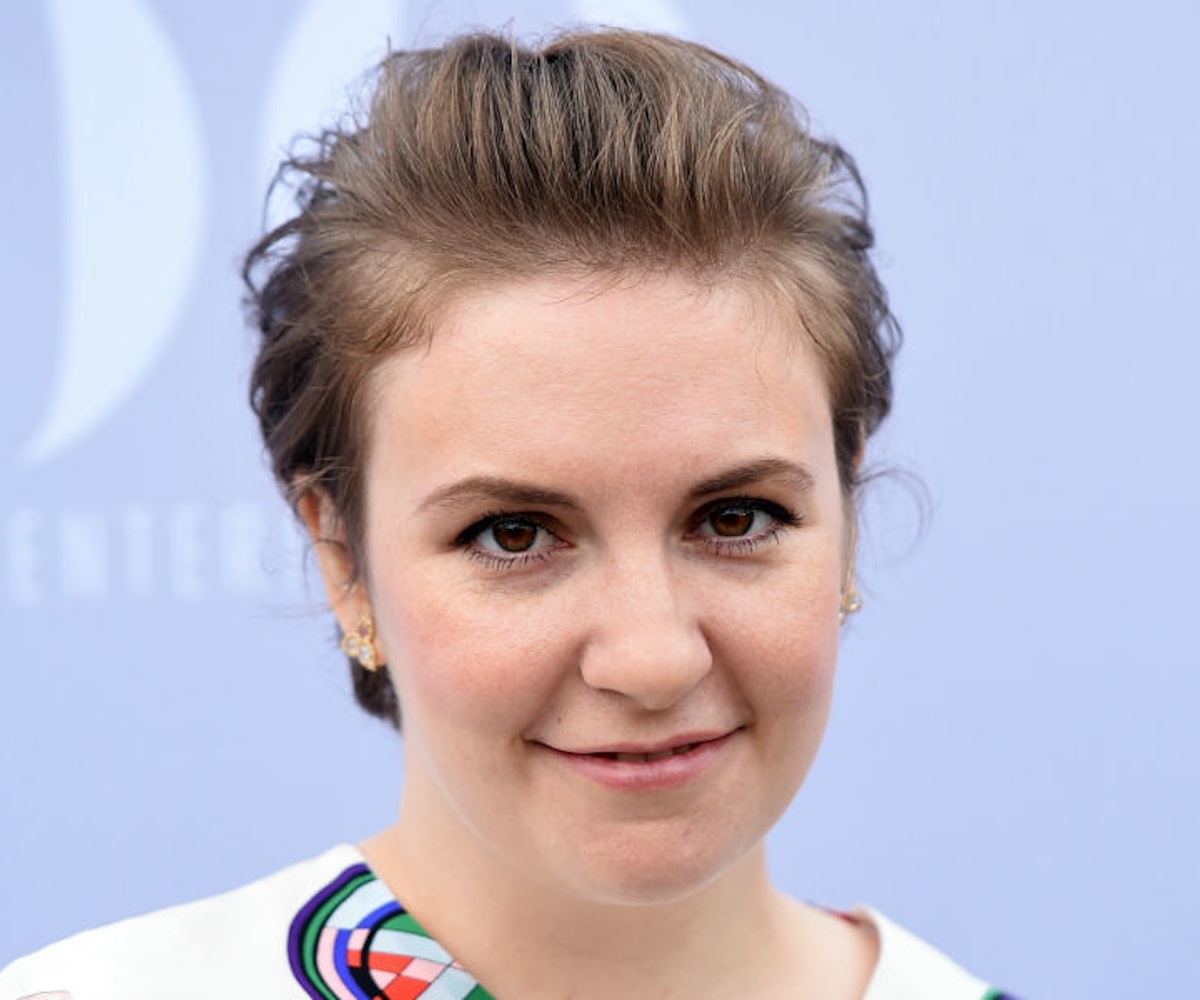 Lena Dunham shares that she underwent total hysterectomy surgery—a procedure that removes your cervix and uterus—to placate the suffering caused by endometriosis.

The actress revealed that she suffered from the condition a couple of years ago. The disease, which causes tissue that normally lines the uterus to grow outside of the uterus, is very painful and affects about 176 million women worldwide. In an essay for the March issue of Vogue, which was excerpted by the Endometriosis Foundation of America, Dunham shared that she, also, had “an odd hump-like protrusion and a septum running down the middle,” that caused her to have retrograde bleeding, “a.k.a. my period running in reverse so that my stomach is full of blood.” She went on to explain: “My ovary has settled in on the muscles around the sacral nerves in my back that allow us to walk…the only beautiful detail is that the organ—which is meant to be shaped like a light bulb—was shaped like a heart.”

Following “years of complex surgeries measuring in the double digits,” as well as therapy and acupuncture, Dunham decided to go through with the hysterectomy to end the pain. And even though undergoing the procedure means she won’t be able to carry children, she’s exploring other options for starting a family. “Soon I’ll start exploring whether my ovaries, which remain someplace inside me in that vast cavern of organs and scar tissue, have eggs,” she writes. “Adoption is a thrilling truth I’ll pursue with all my might.”