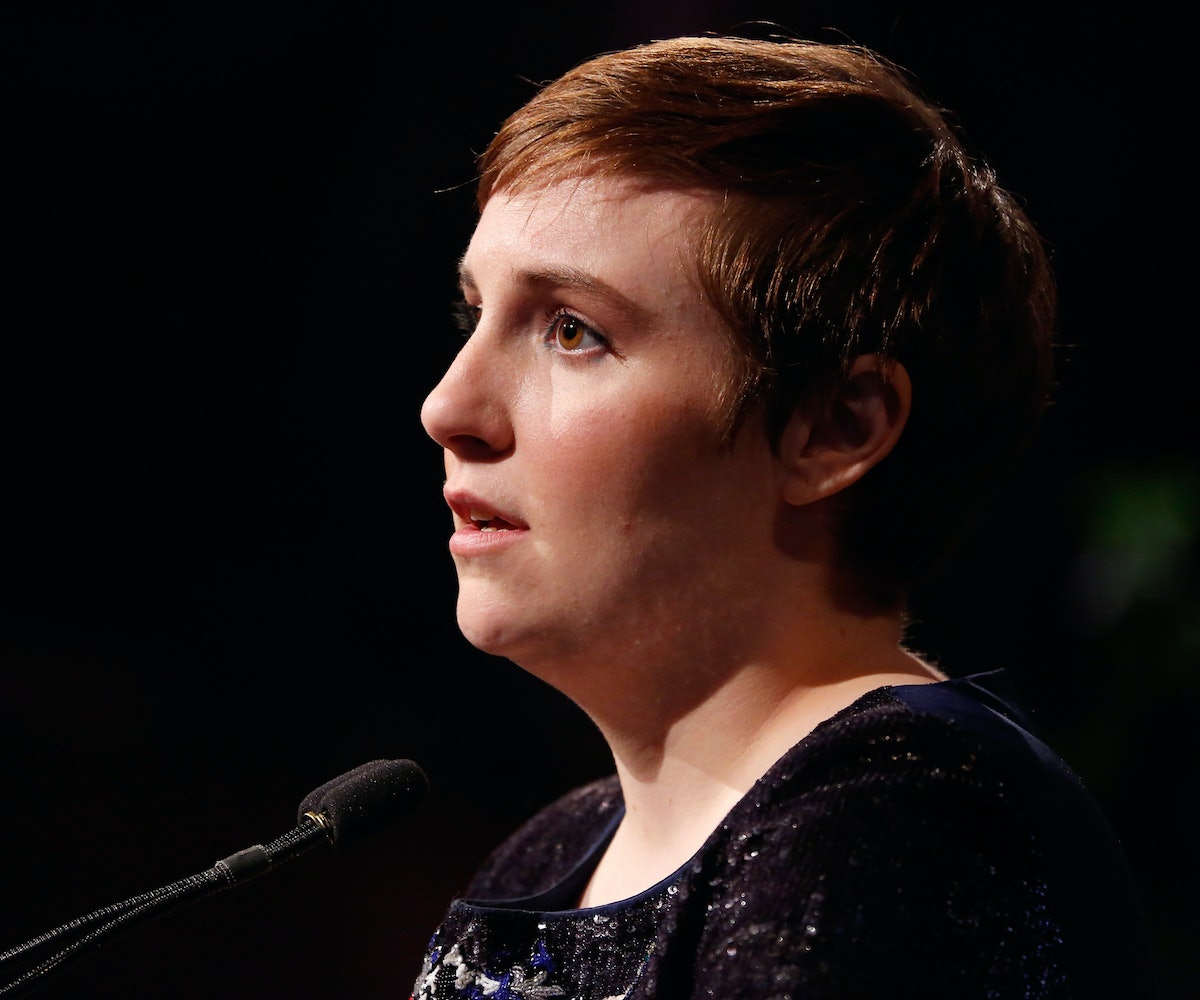 According to Lena Dunham, a flood of negative, threatening comments have done what her mainstream conservative-media critics could not: Compelled her to give up her Twitter account. While the account is still up and running, the creator of the new Lenny newsletter is no longer behind the wheel.

In a recent interview with Re/Code’s Kara Swisher, the Girls creator said:

I don’t look at Twitter anymore…I have a really great person…I tweet, but I do it through someone else. I don’t have any access to [it]. I don’t even know my Twitter password, which may make me seem like I’m no longer a sort of genuine community user anymore, and that would be true.

I still like the format as a way to express ideas and appreciate that anybody follows me at all, so I didn’t want to cut off my relationship to it completely, but it really, truly wasn’t a safe space for me. I think that even if you think you can separate yourself from the verbal violence that’s being directed at you, it creates some kind of cancerous stuff inside, even if you think you can read 10 mentions that say I should be stoned to death and laugh and move on.

It’s one of those things that’s shocking, but not surprising.

Apparently, she still runs her own Instagram account, but even that reached a low point when she posted a picture of herself wearing boyfriend Jack Anotonoff’s boxer briefs. The response to that selfie “turned into the most rabid, disgusting debate about women’s bodies and my Instagram page was somehow the hub for misogynists for the afternoon.” At that moment, she not only hated that she was giving a home to such commentary, but that young girls and women coming following her could see it. Ugh.

She says she’s keeps “one cautious toe in the water” when it comes to social media—but this just proves again why, on the Internet, trolls make it very hard to have nice things.