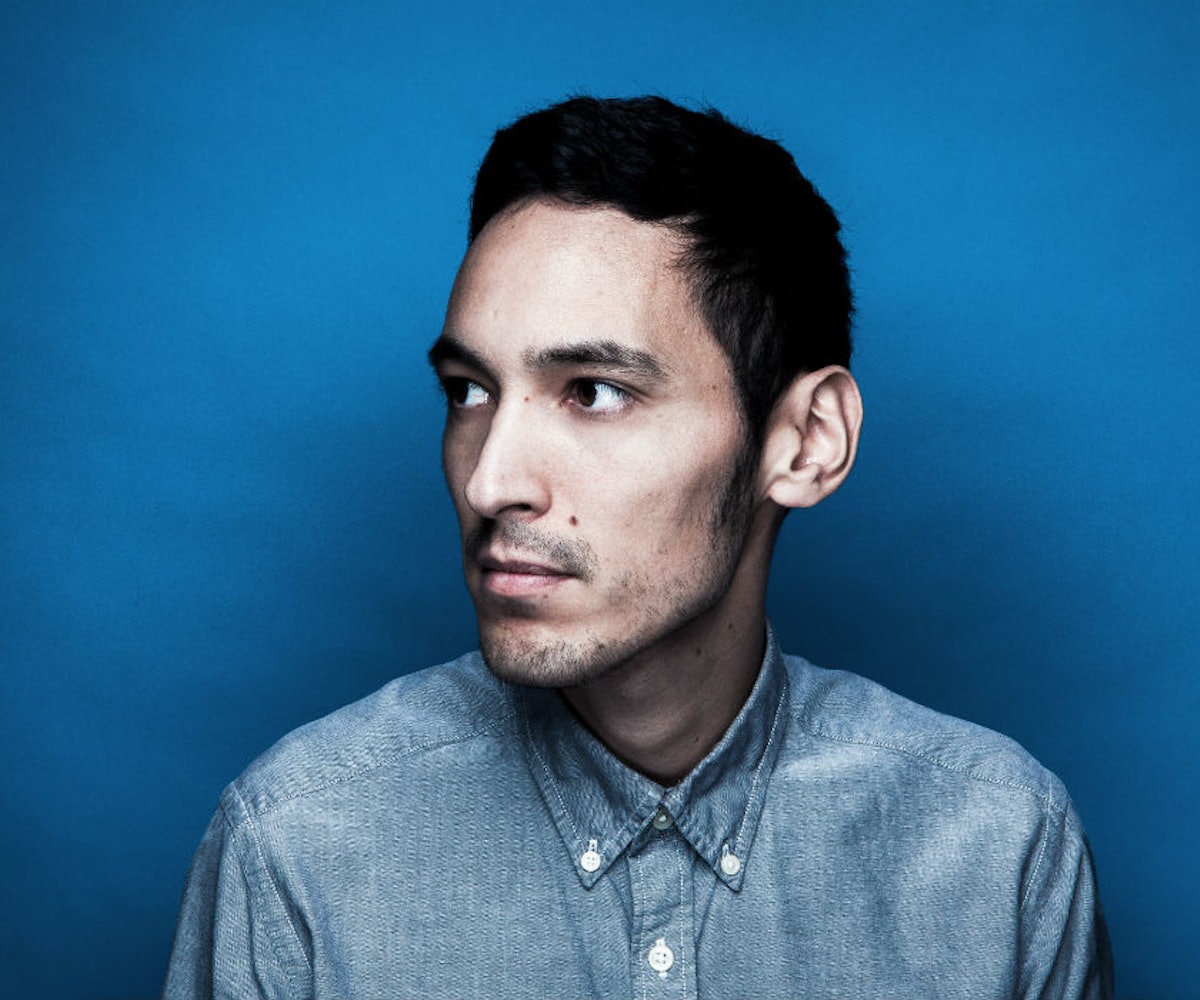 There are a lot of things we love about France—like the fries—but our latest obsession from over yonder is Les Gordon. A moniker for Marc Mifune, the electronic producer is one of the newest signees to Kitsuné. Today, he officially dropped his Abyss EP, and we have the pleasure of premiering the first music video for "Shiho & Kyoko." The track itself is haunting, as much about what isn't there as about what is. The chiming basal melody stays consistent through the track, with the exception of a few breaks and pauses where it drops out entirely. The real interest falls into the variations in tune and instruments that swirl their way around that basal melody while allowing it to remain the centerpiece of the song still.

The visual is as haunting as the chimes of the melody. Les Gordon cites the goal of the video as a way to address the "space, emptiness, and wandering," and he does a good job via his combined use of both still and video shots. He had many influences in developing the video as well, of which he says:

The sequence shots of Gus Van Sant, particularly in Elephant or in Gerry, have been the first source of inspiration for me. Another major cinematic influence for this music video is Gia Coppola’s movie, Palo Alto. The softness of the shots, the downy and vintage rendering, and the night scenes have really helped me to film my music video. I have also immersed myself in William Eggleston’s photographs, especially his collection "Chrome," where the colors are dazzling.

All of these influences combined create an eerie isolated tone, one that feels somehow removed from the world despite its exquisite renderings of it. Perhaps what's most interesting, however, is the juxtaposition between the subjects of the video; one is constantly and erratically dancing, while the other's only motion is to drag on his cigarette. The two never face, nor do they make eye contact, leaving the viewer with an impression of the struggles of duality found within personal identity. The video serves as a companion to the song that will trap you in its little world, at least for a little while.