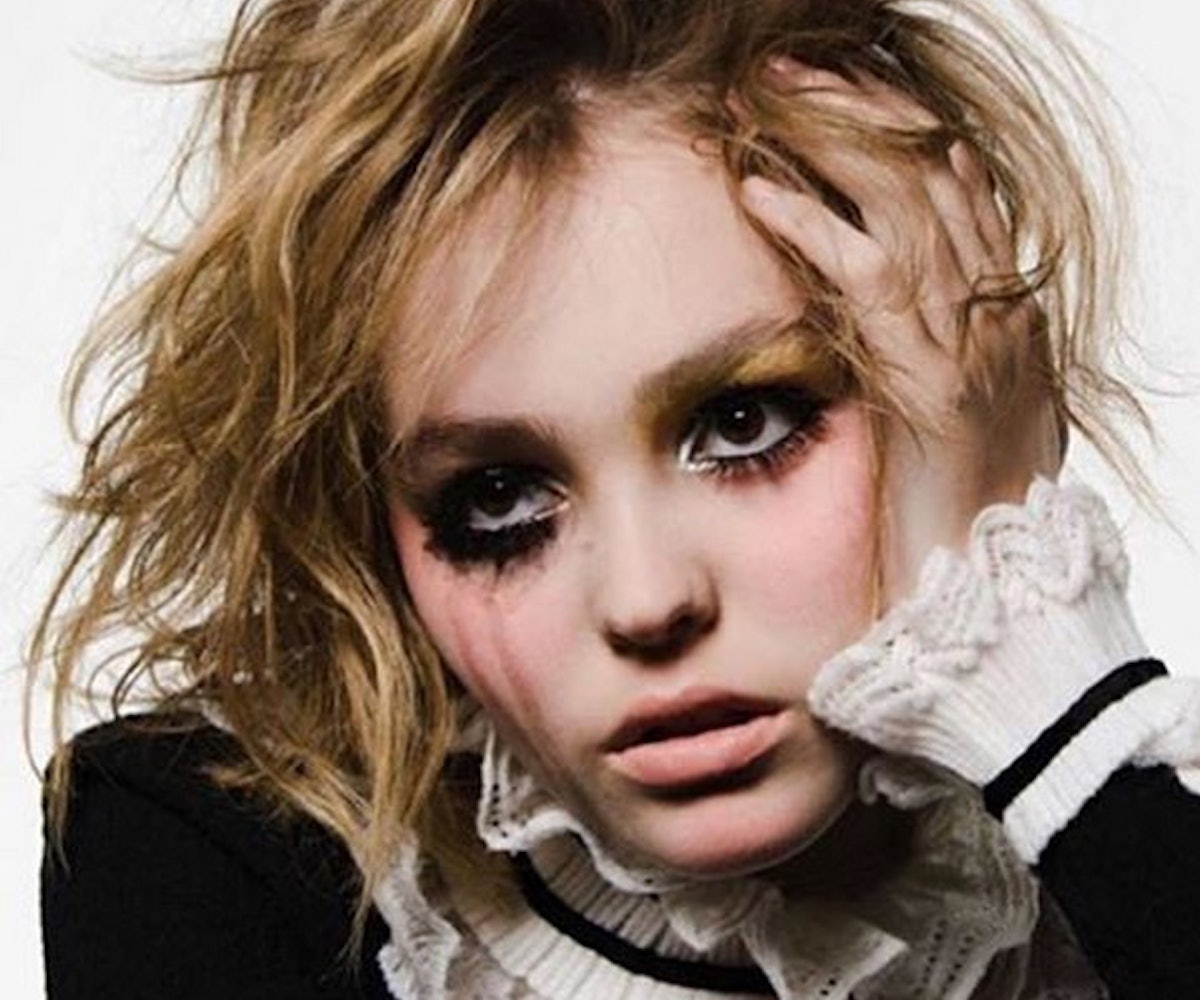 At the age when most teenagers are losing sleep over driving tests and wondering whether having an MTV-style Super Sweet 16 party is worth it, Lily-Rose Depp is starring in international fashion magazine shoots. Because, the daughter of Johnny Depp and Vanessa Paradis would obviously live that kind of life. Predictably, it’s amazing.

Though she’s only in high school, Depp is on her way to becoming something of a cultural force. She’s swiftly working her way up the fashion ranks thanks to Karl Lagerfeld, but she’s also helping raise LGBTQI awareness. Last month, she came out in support of the “Self Evident Truths” project and, in turn, as someone who identifies as anything other than 100% straight. Now that’s what we like to call using your platform for good.

NEXT UP
Fashion
The Best-Dressed Celebrities at the 2022 BET Awards
Fashion
NYLON Fit Picks: Olivia Rodrigo At Glastonbury, Bella Hadid’s Vintage Dress, & More Celebrity Looks
Fashion
Fanny Packs Are Back — Here’s How to Style Them
Fashion
These Comfy Bras Under $30 Look Awesome With Anything