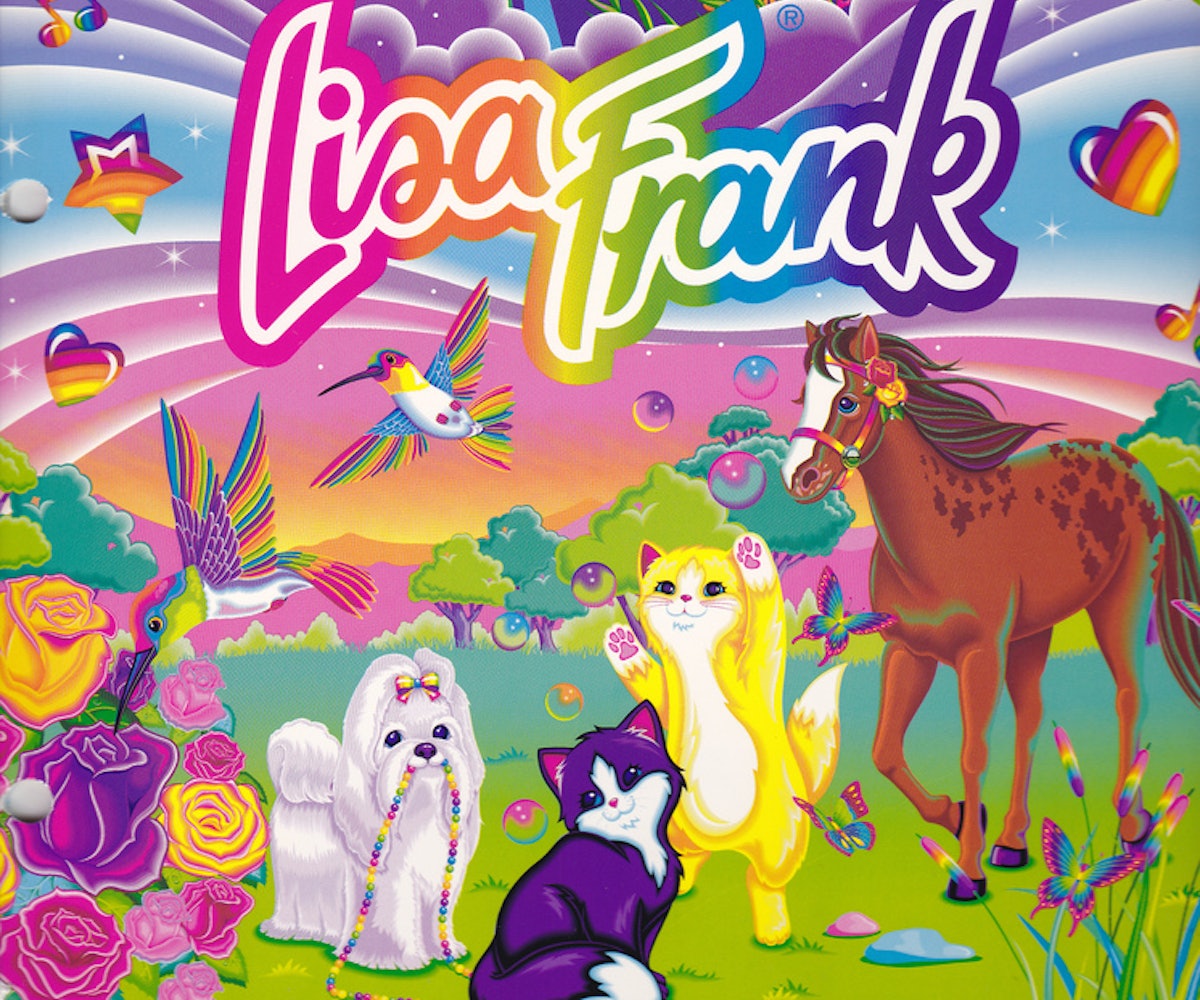 Anyone who grew up in the '80s and '90s can attest to the fact that the highlights of those eras had a whole lot to do with Lisa Frank. You were the coolest kid in school if your supplies were covered in her bright, bold doodles of adorable animals, and nobody could tell you otherwise. Now, all that nostalgia is kicking into overdrive because Frank is channeling her influence into another market: cosmetics.

Frank made the official announcement on her Facebook page, which we'd like to point out has a whopping one million likes and counting. (Clearly, there are enough die-hard fans who are devoted to her for life.) The crafty businesswoman is collaborating on a special collection with Glamour Dolls.

The line is both vegan and cruelty-free as if you needed more of an incentive to invest. Fingers crossed that the brand taps Mila Kunis to star in the campaign.

A handful of products are already available to pre-order like the Angel Blush Brush. In the meantime, you can also donate to the Kickstarter campaign here.