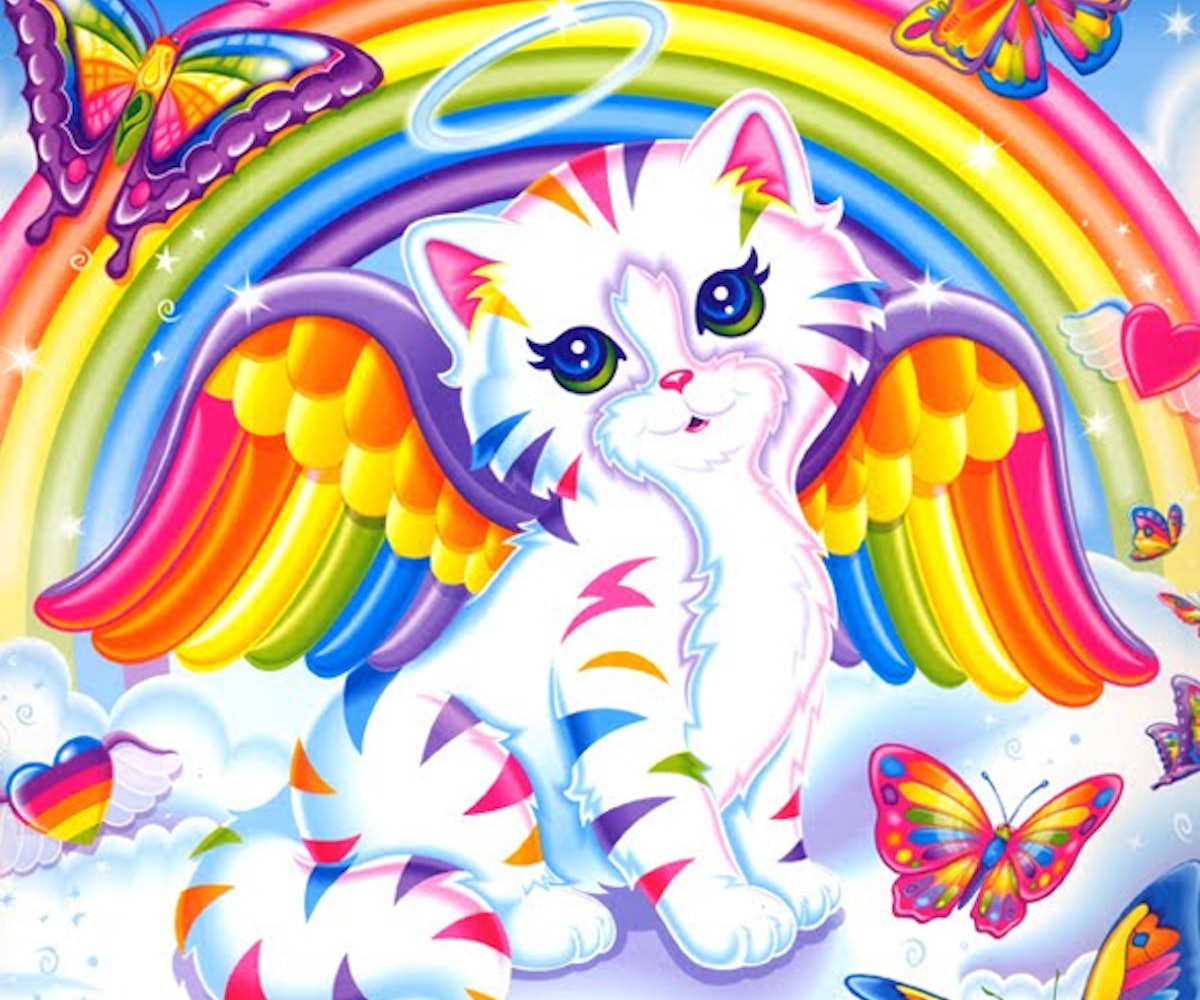 Remember Lisa Frank? Of course, you remember Lisa Frank—especially if you were alive anytime during the ‘90s. Well, the brand’s psychedelic multicolored designs are coming to a big screen near you.

According to Variety, a live-action and animation hybrid film is in the works. And it plans to be just as vibrant as the unicorns, dolphins, and kittens that adorned your notebooks as children. “Lisa Frank’s world is cheerful, it’s optimistic, it’s hip, but it is without snark,” producer Jon Shestack told Variety. “It’s just sort of impossible to scowl when you’re smiling, and why would you want to? I’m so stoked to be part of this."

Frank says she’s been dreaming up a project like this for some time now. “I have always wanted to do a feature film that brings the world of Lisa Frank to life,” she says. “We have so much backstory on our characters and they have been alive in my imagination since the beginning."

The film doesn’t have a title just yet, and though we might not be able to appreciate the movie now, as adults, as much as we would have back in the day, that won’t stop us from queuing up once it hits theaters.