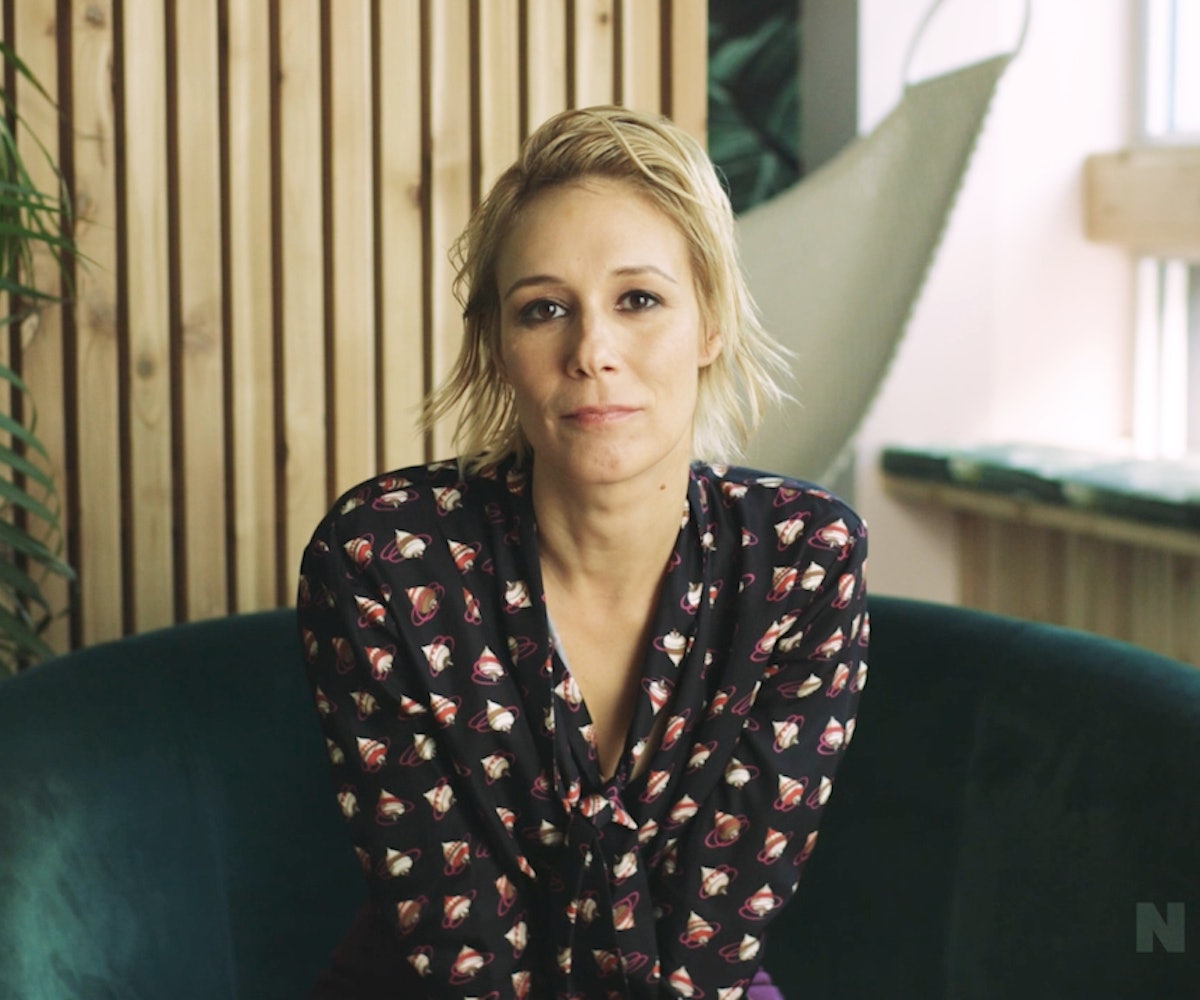 When you hear the name Liza Weil, the memory of Chilton's feistiest ring leader probably comes to mind. As far as character development is concerned, not much has changed for the actress since her Gilmore Girls days as Paris Geller; Weil's latest leading role on Shonda Rhimes hit ABC series How To Get Away with Murder requires her to be both hard and soft at the same time.

In real life, Weil is way less uptight, though. Her friendliness might even catch you off guard, but we can vouch that no heads were chopped off during this shoot. (In fact, there was non-stop giggling.) Given that Weil portrays some of the most driven women that television has ever seen, we convinced her to share some much-needed life advice with us. What she provided us with is nothing short of a survival guide that emphasizes the often-overlooked reality that you are totally enough, just the way you are.

Check back here next week to read the full interview with Weil, but, in the meantime, hear what Weil has to say about not being afraid to fail, but staying ready for success in the video, above.