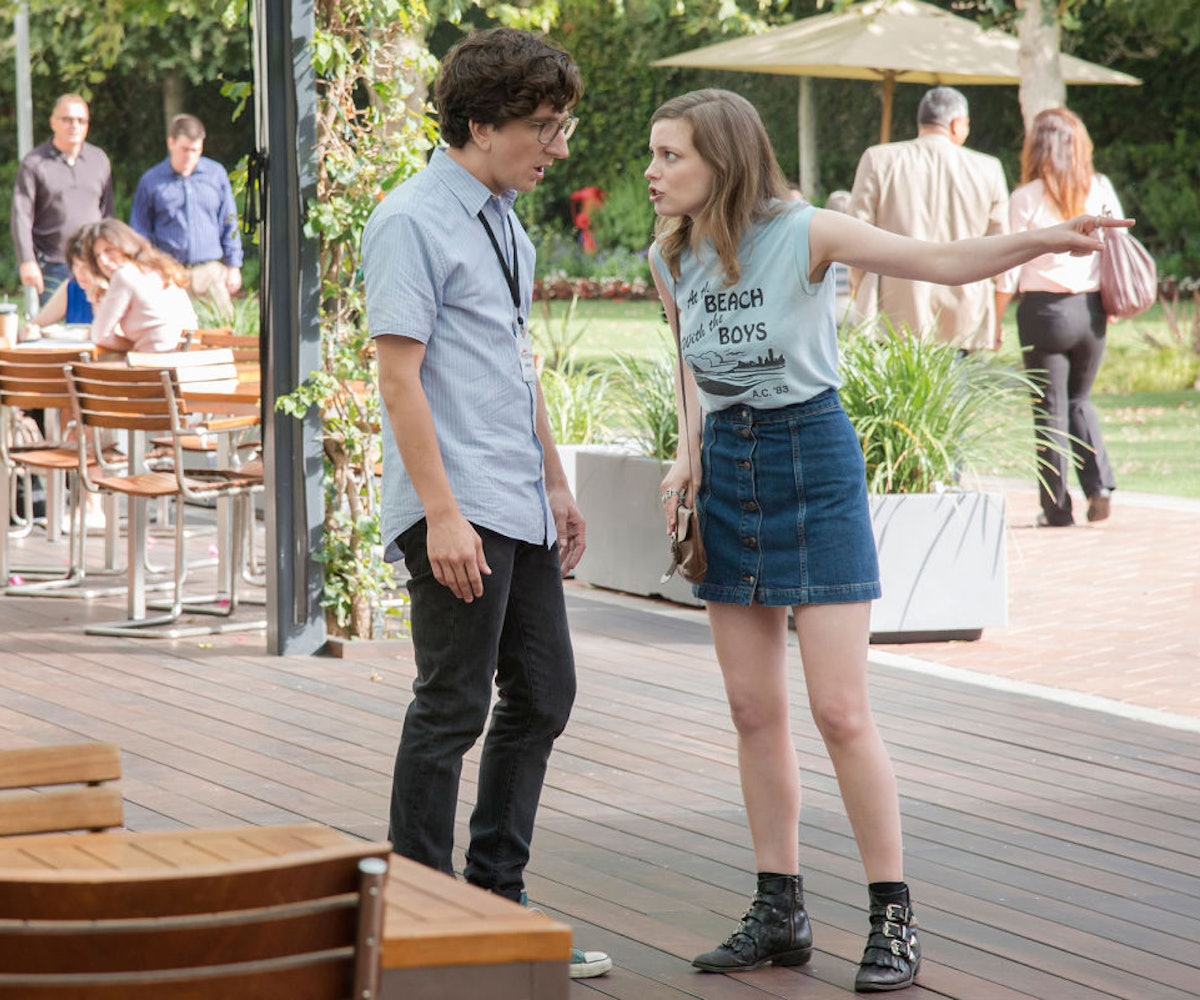 When Love debuted on Netflix last year, audiences were taken aback by the show’s willingness to take its time. Its two central characters, Gus and Mickey, didn’t meet until the end of the pilot, and it took an entire season for them to realize that maybe—just maybe—they belong together. And even though season one ended with a kiss, it didn’t feel like a happy ending. Part of that was because Love spent 10 episodes subverting traditional rom-com tropes, and part of that was because Netflix had already picked the show up for season two. If the saga of Gus and Mickey were to continue, it meant that kiss was just the beginning of more misunderstandings, mind games, and bruised egos.

That second season is finally ready to drop on March 10, and NYLON editor Ben Barna will be sitting down with stars Paul Rust (who co-created the show with his wife Lesley Arfin) and Gillian Jacobs on our Facebook Live page at 11:30am to preview it. And in case you’re worried this will be Love’s final season, fear not: Netflix has just announced that she show has been picked up for season three. The love is real.