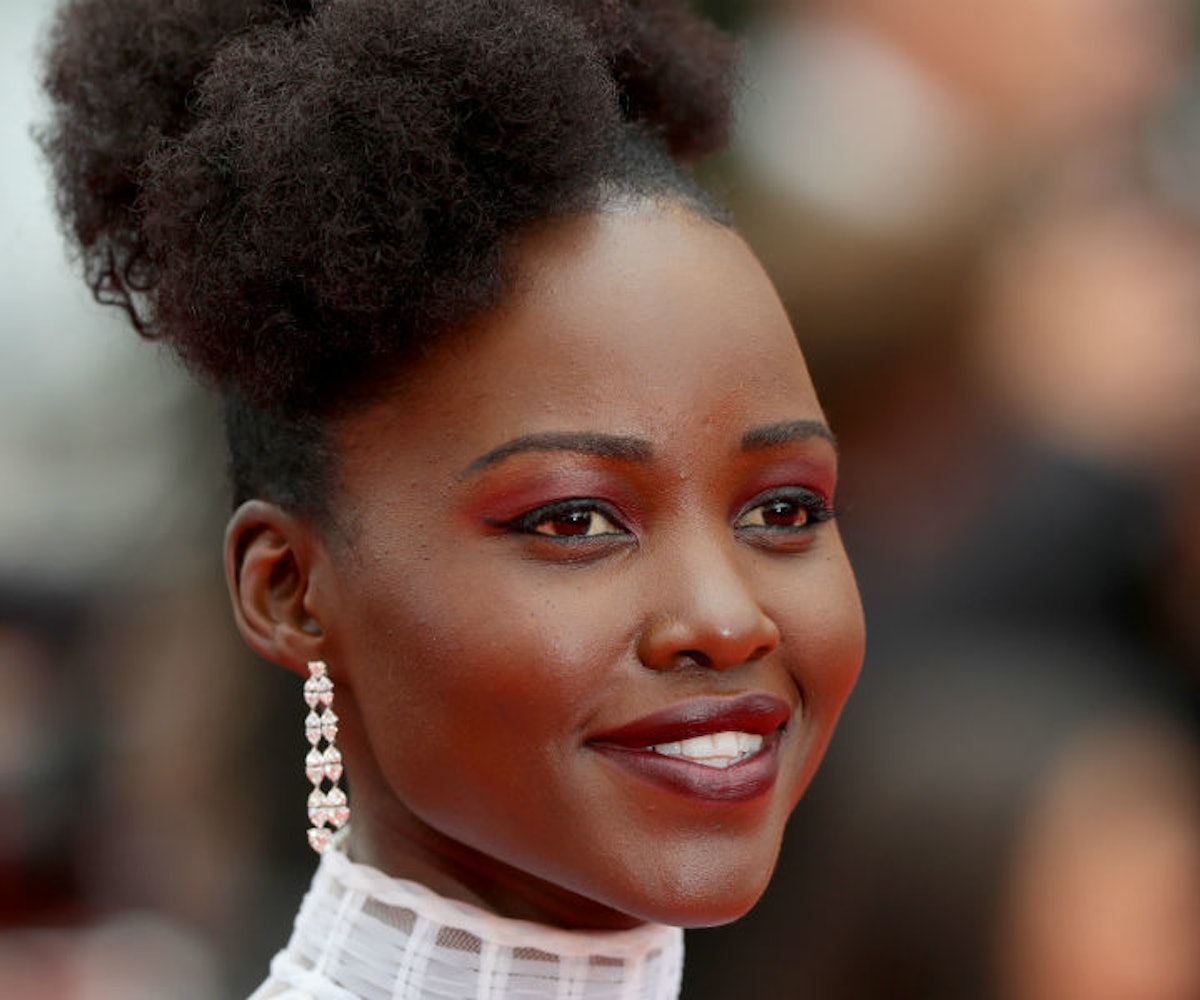 Lupita Nyong’o has always been a major advocate for natural hair. In her latest cover story, for Porter magazine, the actress talks about why that is and the struggles that come with pushing back on antiquated beauty ideals.

“My hair is something that, historically, has been shunned,” she tells the publication. “I mean, how often do you hear, ‘You can’t get a job with hair like that’?” When asked if that’s something that still happens to her, Nyong'o says: “Oh, yes… Natural, African, kinky hair—it’s often been painted as uncivilized or wild.”

The conversation was brought up after Nyong’o recalled an unfortunate incident from last year, when Grazia U.K. edited out her natural hair from the cover. “Being featured on the cover of a magazine fulfills me, as it is an opportunity to show other dark, kinky-haired people, and particularly our children, that they are beautiful just the way they are,” she then stated in an Instagram post calling the publication out. “I am disappointed that @GraziaUK invited me to be on their cover and then edited out and smoothed my hair to fit their notion of what beautiful hair looks like.”

The Porter cover got Nyong’o’s stamp of approval though. She’s seen wearing her hair in a slicked-back bun, and there doesn’t appear to be any hair Photoshopping involved. Read the full cover story here.