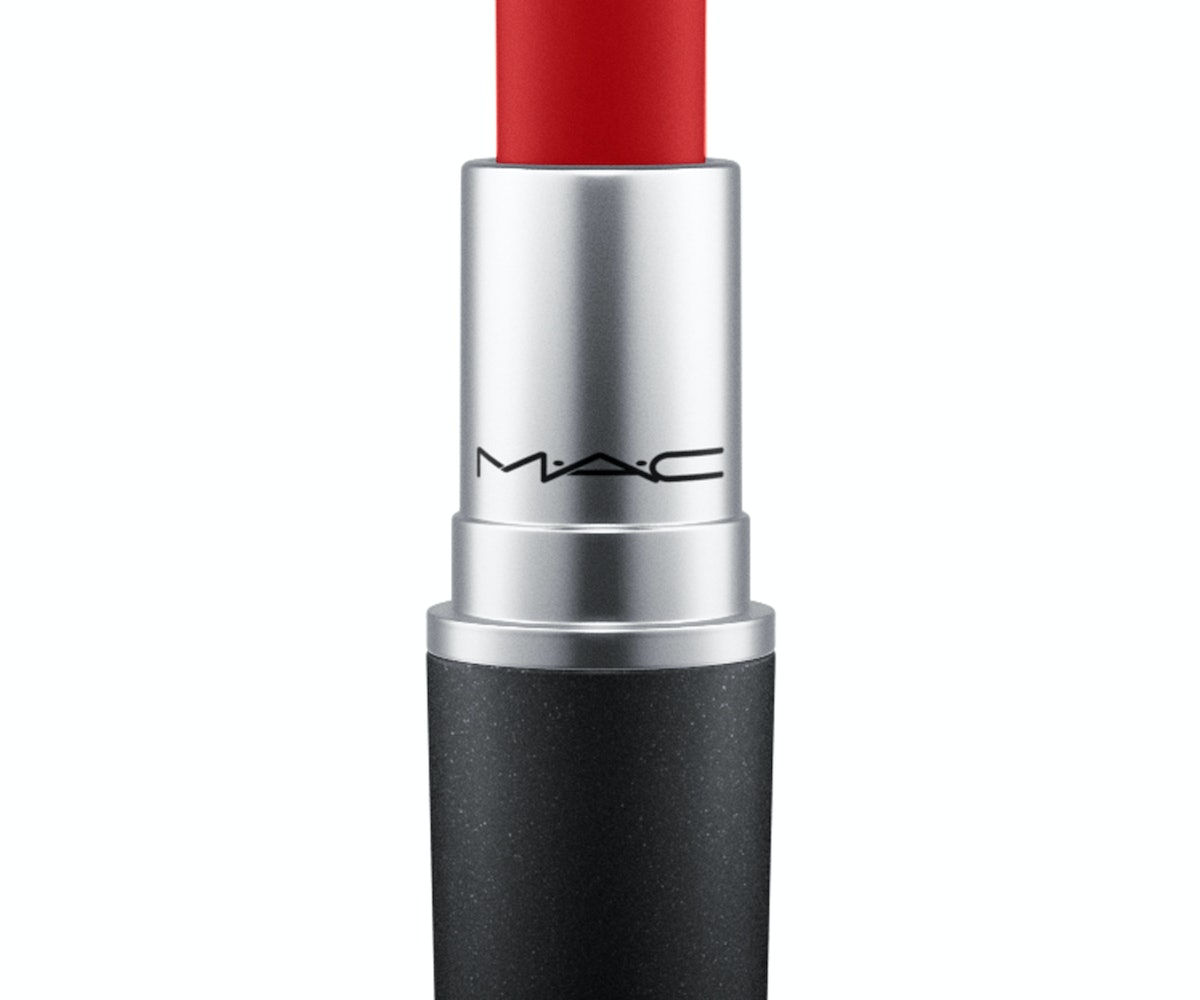 Finding the perfect red lipstick is up there with finding the perfect pair of jeans. Both take dedication, time, trial-and-error, and lots of patience. M.A.C has made the former quest a whole lot easier with its basically perfect (and universally beloved) “Ruby Woo” shade. But for those still on the hunt, or who just want to try another beautiful red, M.A.C’s got you covered in the form of a new Betty Boop-inspired lipstick.

The “bright true red,” as the brand describes it, is modeled after the iconic character’s signature “who, me?” pout. Appropriately, the shade comes out on Valentine’s Day, goes by the name “Betty Boop Red,” and will cost $17.

While we’re on the subject of Boop, we’d also like to point out a little lesser known Black History fact about the character. Though her skin color reads white in the many depictions, the inspiration for Boop was actually legendary black singer Esther Jones, who came to fame in the Harlem nightclub scene of the 1920s. The singer was known for her “childish” singing style; the “boop-boop-a-doop” saying typically associated with Betty Boop? All Jones.

However, as so often has happened in all art forms, Jones' persona was appropriated by a white performer, Helen Kane; and it's Kane who was initially claimed to be the inspiration for Betty Boop. Interestingly enough, Kane probably would be more closely associated with Betty Boop if it weren't for the fact that she sued Boop's creators, saying that they had copied her act. But over the course of the lawsuit, it was proven that it was Kane who had copied Esther Jones; Kane lost the case.

The more you know! Stay woke and beautiful, friends.