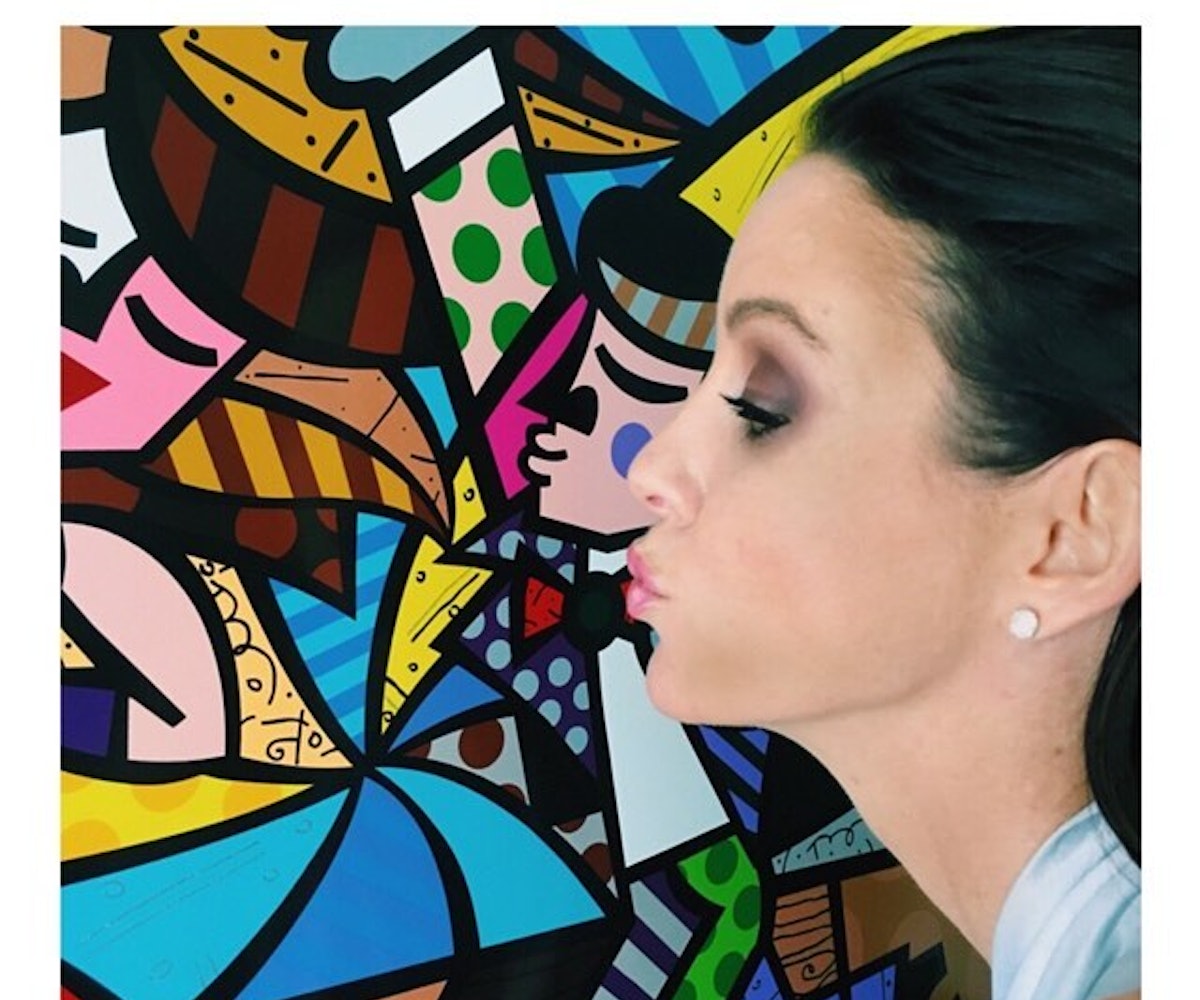 Anyone who's tried false lashes before has at least once found themselves in a sticky mess of eyelash glue while the actual falsie ends up on the floor somewhere (if not, teach the rest of us your ways, beauty gurus). Longer, fuller lashes are such a coveted look, but sometimes the effort to get them is just too much.

Luckily for the less dextrous, a new cosmetic brand called One Two Lash is trying to solve those problems with new, magnetic lashes. According to the founder of the product, Katy Stotka, One Two Lash is the first brand to create false lashes that use magnets instead of glue adhesives.

There are four different kinds—original, bold, accent, and filler—and they're applied as two different, half strips for each eye. The top strip is placed above the lash line and the bottom strip under it, and the magnets attach the two strips for a mess-free application process. Watch the how-to videos on One Two Lash's site to get a better idea of how the magic happens.

At $59 per two sets of lashes, One Two Lash is definitely pricier than your glue-on falsies, but maybe a chance to leave behind the mess of glue and false lashes is worth the investment. For a better idea of how these lashes of the future work, check one of the company's tips and tricks videos below.