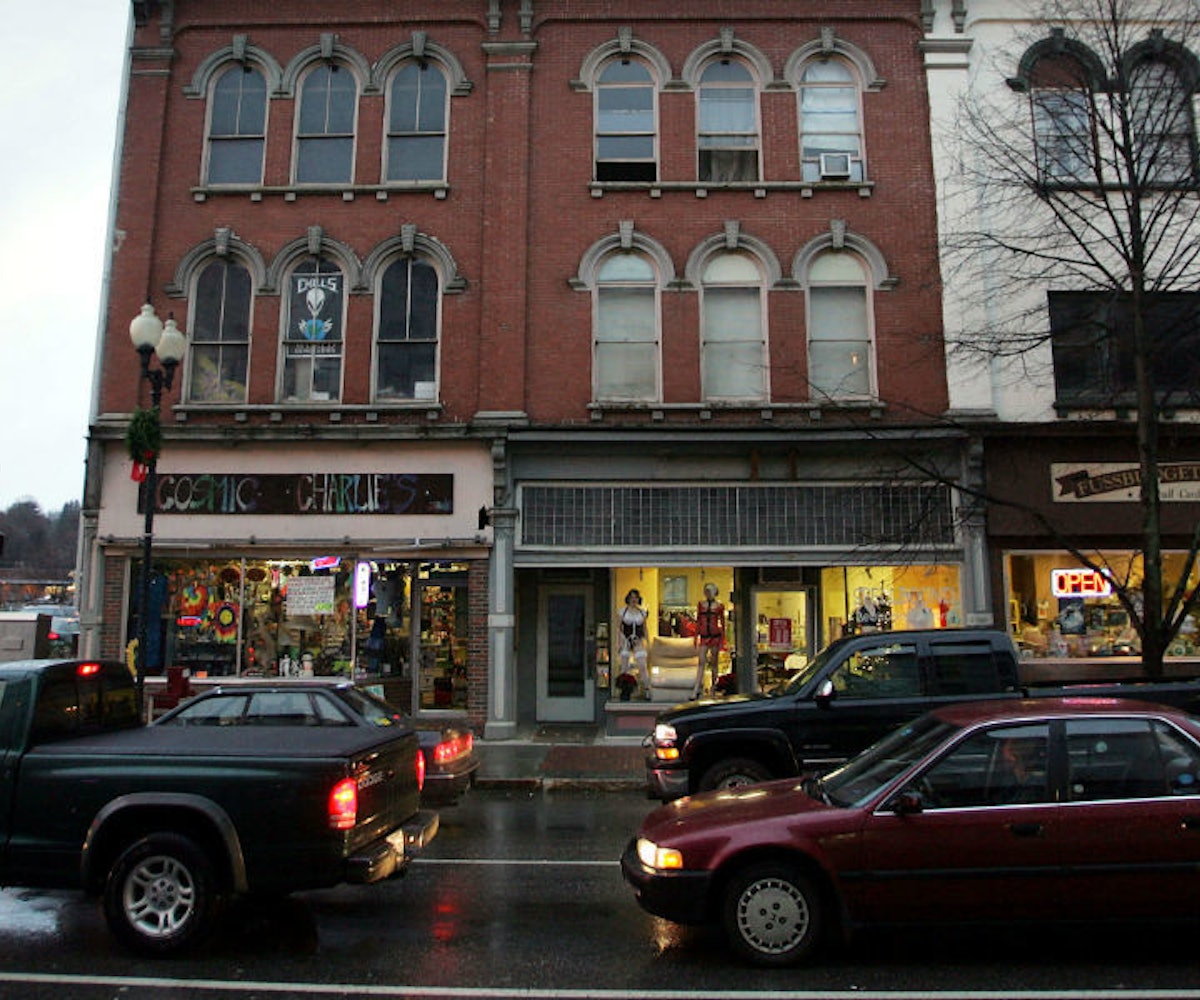 Maine will now offer nonbinary residents gender-neutral driver's licenses and ids. The change is as a result of South Portland resident Ian-Meredythe Dehne Lindsey filing a complaint last June with the Maine Human Rights Commission after they were denied a nonbinary gender marker on their driver’s license because of computer system limitations.

According to the state’s website, the Maine BMV will now give drivers an option for a sticker for their license or id that will read, “Gender has been changed to X—Non-binary.” The actual system will be upgraded by July 2019 at which point the sticker will be phased out and the marker will be permanently displayed on the cards. “We know gender is a spectrum and some people don't identify as male or female. It's important that driver's licenses and other forms of IDs recognize people who are non-binary," Equality Maine president Zack Paakkonen said in a statement. "Removing barriers for people is critical to helping all of us live healthy, productive lives."

Maine will become the third state to adopt this policy, following in the footsteps of Oregon and California. At last, some good Pride Month news.