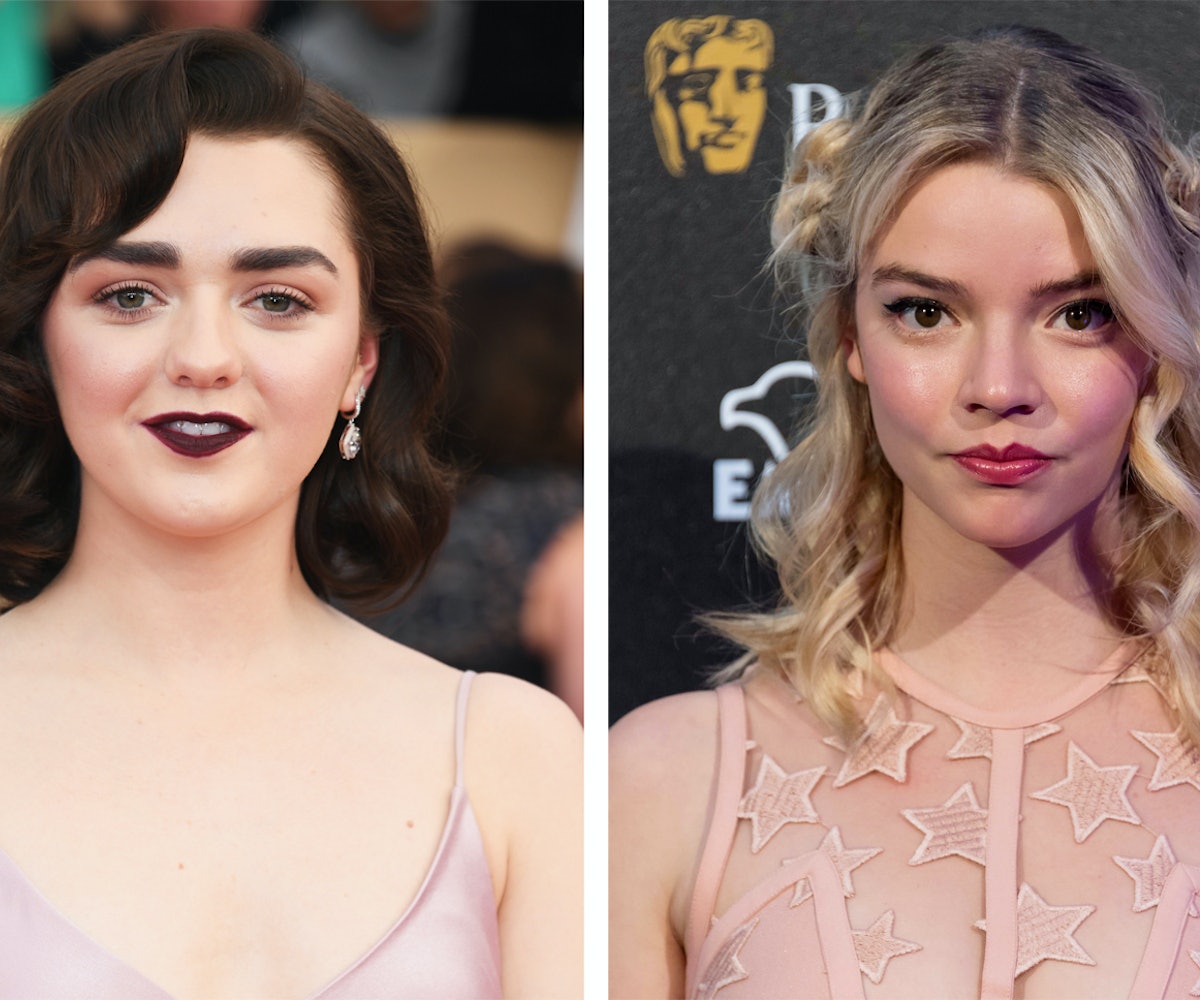 Two of our favorite young actresses, Maisie Williams and Anya Taylor Joy, are about to test out their accent game in a big way. The rising stars have just been cast as foreigners with special powers in New Mutants, an upcoming X-Men spin-off from The Fault in Our Stars director, Josh Boone. Williams will be playing Wolfsbane aka Wolfsbane, a Scottish girl with the ability to transform into a wolf. That power will conflict with her religious beliefs. Meanwhile, Taylor-Joy, who is becoming one of the busiest actors in Hollywood (which is just the way she likes it), will star as Magik aka Illyana Nikolievna Rasputin, who, if you couldn’t tell, is Russian. Her special power has to do with traveling through time and general sorcery stuff.

Williams and Taylor Joy, who Boone has been eyeing to lead his film for a while, are the first to join what promises to be a diverse cast. According to The Hollywood Reporter, the other mutants will include a Native American named Danielle Moonstar, a Brazilian named Sunspot, and a Kentuckian named Cannonball. The studio, sensitive to recent whitewashing accusations toward other major movies, is reportedly trying to cast these roles with ethnically appropriate actors. New Mutants, which is set for release next April, will reportedly have a strong “YA vibe,” according to producer Simon Kinberg. There are rumors that actual X-Men might show up in this thing, like Alexandra Shipp's Storm and Sophie Turner's Jean Grey, which would make for a sweet Game of Thrones reunion. We'll keep you posted (which happens to be our special power).