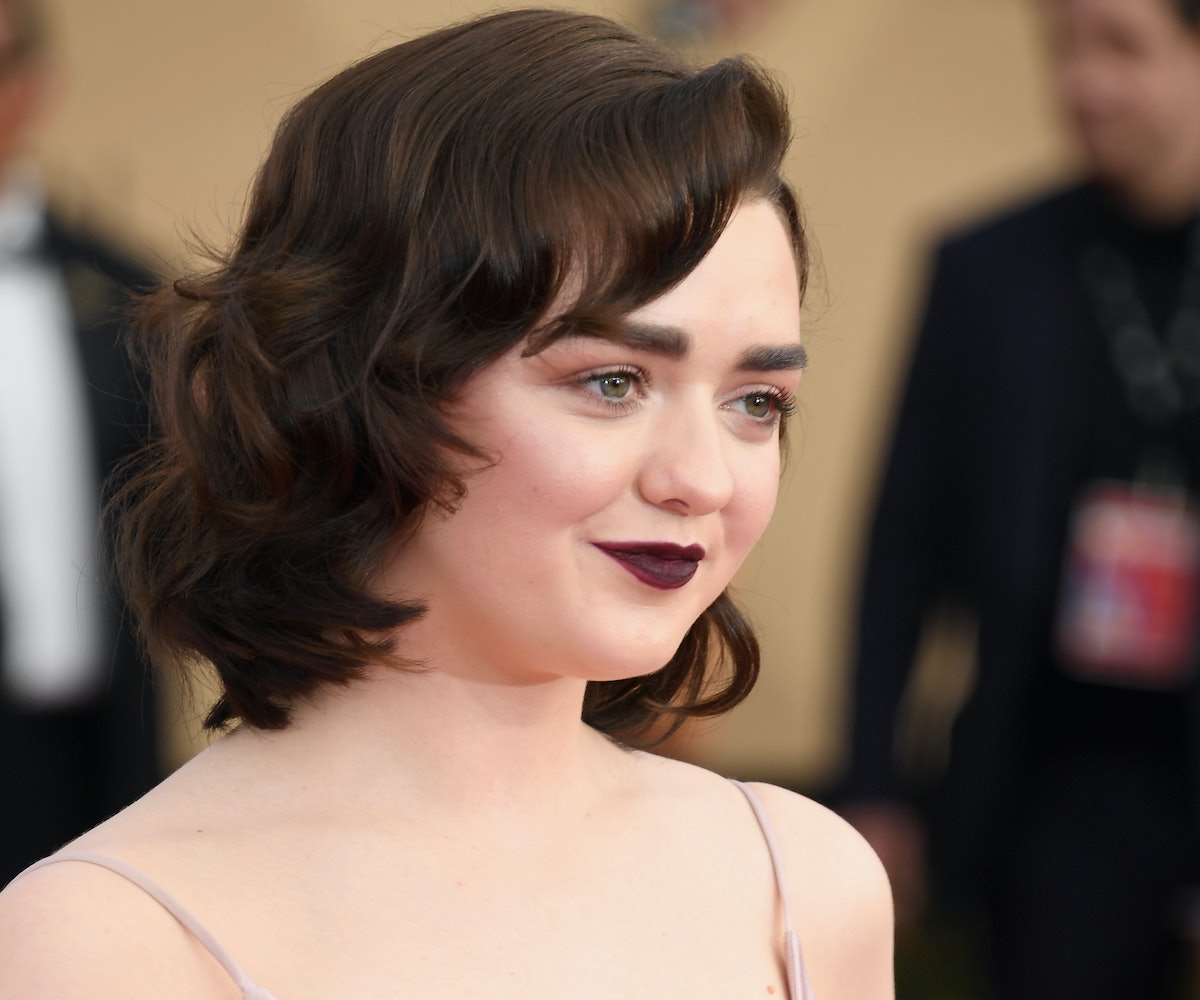 Some of us hit our superhero saturation points long ago, but a new spin on the caped crusader genre might have us back in theaters soon enough. An upcoming X-Men film, set to star Game of Thrones lead Maisie Williams, is putting a new twist on the franchise.

The New Mutants will debut a whole new cast of post-human heroes, but director John Boone (best known for his work on The Fault In Our Stars) is doing something entirely different from the origin stories we've gotten used to seeing. “We are making a full-fledged horror movie set within the X-Men universe,” he says. “There are no costumes. There are no supervillains. We’re trying to do something very, very different.”

Williams will be playing Wolfsbane (GoT fans will appreciate the subtle nod to Arya Stark there), a Scottish lycanthrope who falls under the care of Professor X at his esteemed mutant academy. She'll be joining Anya Taylor-Joy, who is set to play Magik, a powerful sword-wielding warrior who is the younger sister of original X-Man Colossus. Entertainment Weekly says that Henry Zaga of 13 Reasons Why is expected to be cast as Sunspot, an impulsive solar-powered Brazilian formerly played by Adan Canto in Days of Future Past. Unconfirmed rumors suggest that Rosario Dawson will also be joining the team soon, but who she'll be playing remains a mystery.

How the horror storyline will play out is a bit unclear, considering the original New Mutants from the '80s had little to do with spooks and scares, although it was notably more gothic in mood and tone than the original X-Men franchise on which it was based. Written by Chris Claremont and drawn by Bill Sienkiewicz, Boone described the series as “a darker and more surreal and impressionistic X-Men series than we’d ever seen before. It felt like Stephen King meets John Hughes.”

Here's how one insider described the plot of the upcoming film: “Held in a secret facility against their will, five new mutants have to battle the dangers of their powers, as well as the sins of their past. They aren’t out to save the world—they’re just trying to save themselves.”

Boone explained how the story relates to his own personal life: “I was raised by very religious parents. They were Evangelical Southern Baptists and they believed in the rapture; they believed the devil was real; they believed in demons... I’m not the 12 year old who decided to write Stephen King a letter and loved Marvel Comics anymore, but I try to hold myself accountable to that kid. Because that kid is what keeps me from becoming a Hollywood whore. I look back and think: Would he think this would be cool? Would he proud of me? Did I fulfill the dream we had when we were kids? So yeah, you can definitely say I’m excited.”