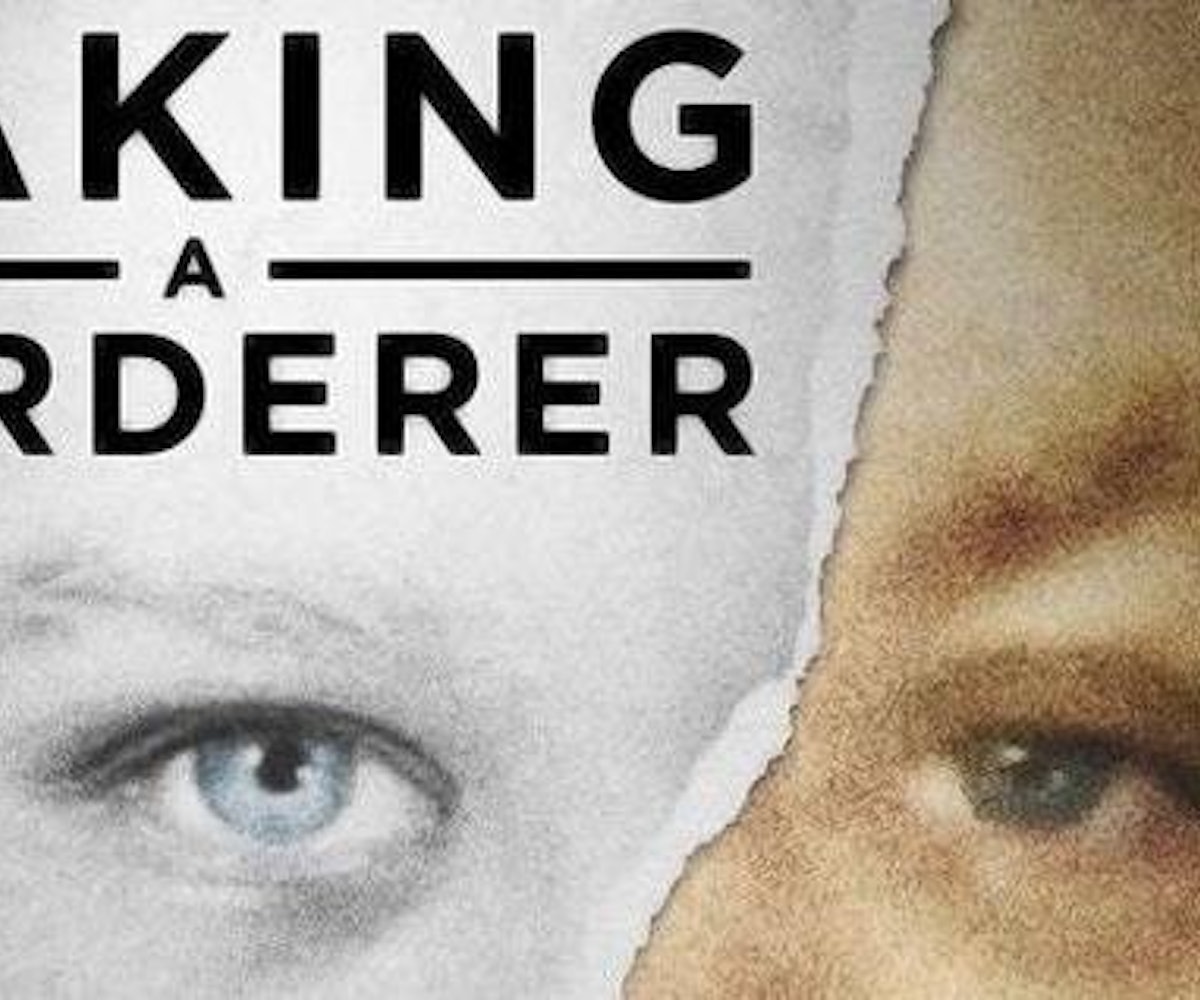 The 2015 true crime Netflix series Making A Murderer is coming back next month, after three years of fans begging for more.

Making A Murderer Part 2 will continue to follow the lives of Steven Avery and his co-defendant and nephew, Brendan Dassey, as well as their families and legal teams.According to a press release, the second part “provides an in-depth look at the high-stakes postconviction process, exploring the emotional toll the process takes on all involved.”

While Part 1 chronicled the experience of Avery being accused of the 1985 sexual assault and attempted murder of Penny Beerntsen—a crime he served 18 years in prison for before being exonerated by DNA evidence—and, later, the murder of Teresa Halbach—for which he was convicted in 2007, along with Dassey—Part 2 shows viewers “the experience of the convicted and imprisoned,” depicting “two men each serving life sentences for crimes they maintain they did not commit.”

In the documentary, we will see Avery’s post-conviction lawyer Kathleen Zellner, who was responsible for proving that he was wrongly convicted in the Beerntsen case and who recently filed evidence that implicates another subject in the Halbach murder. We will also see Dassey’s other post-conviction lawyers, Steven Drizin and Laura Niriderm, as they attempt to prove that his conviction was involuntary.

Making A Murderer: Part 2 will be released on October 19. Watch the teaser, below.