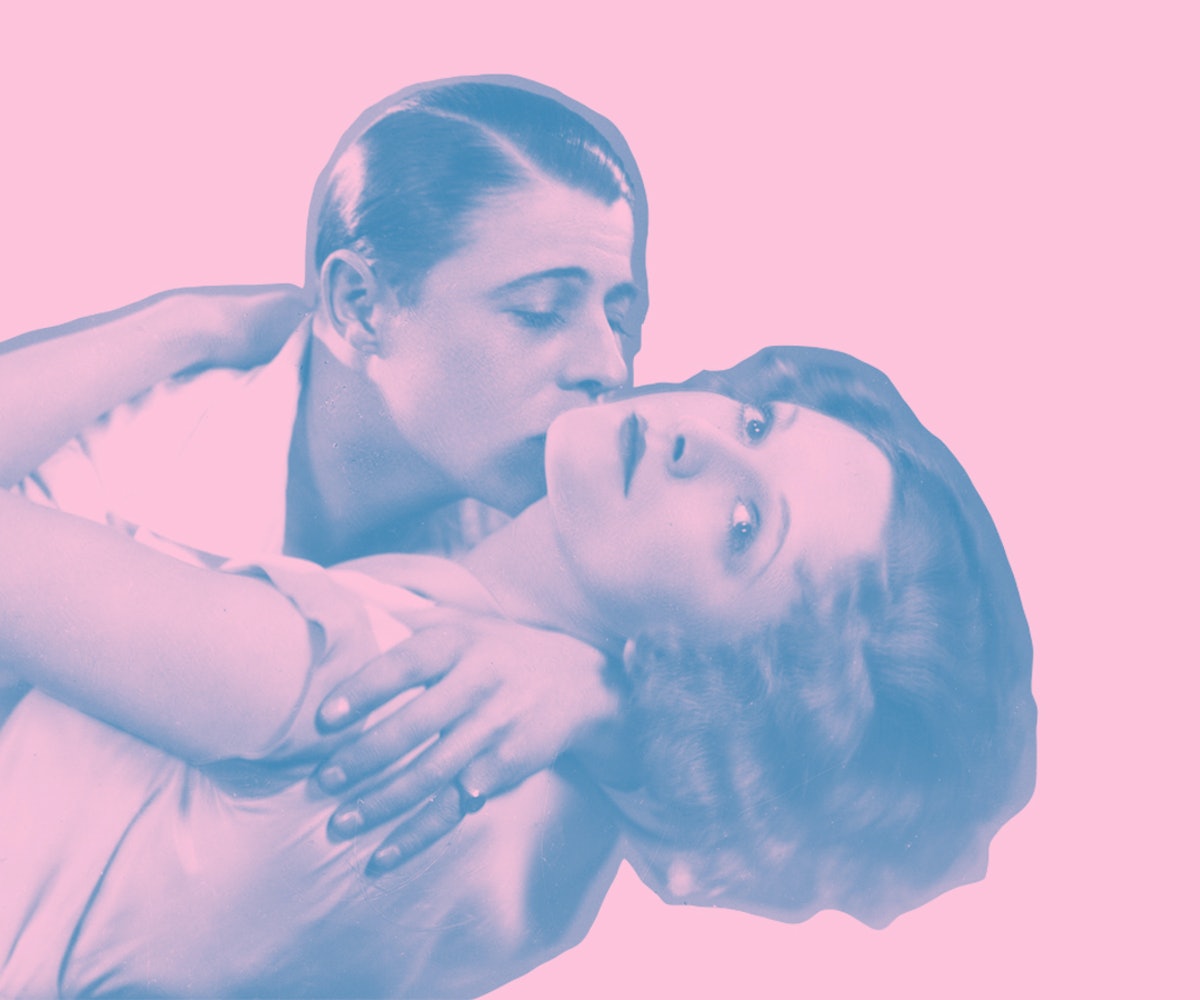 The quest for male birth control has found its match in Vasalgel, a male contraceptive gel that has proven to be 100 percent effective in primates.

Vasalgel works similarly to vasectomies but in a less-invasive way. Instead of snipping the male's vas deferens, the tubes which carry the sperm, and cauterizing them, the gel provides a temporary and reversible barrier which blocks the sperm from leaving the body during ejaculation, forcing it to be reabsorbed into the body. (Think of it as an IUD for men.) California National Primate Research Centre's Catherine VandeVoort, the study's lead author, says in the Basic and Clinical Andrology journal entry that male contraceptives haven't advanced much aside from the "poorly reversible" vasectomy and condoms. "If [men] knew they could get a reliable contraceptive that could also be reversed I think it would be appealing to them," she adds.

Unlike previous male birth control studies, Vasalgel does not come with unwanted side effects like sperm production and hormone level interference. Most recently, men who tried a contraceptive shot complained of the typical symptoms women go through when taking birth control (acne, cramps, etc.). According to The Parsemus Foundation, a nonprofit that helped fund the study, human trials of Vasalgel will begin soon. VandeVoort is confident it will be a success because the male monkeys tested (rhesus monkeys) have similar reproductive tracts to humans. "Chances are," she says, "it’s going to be effective in humans."