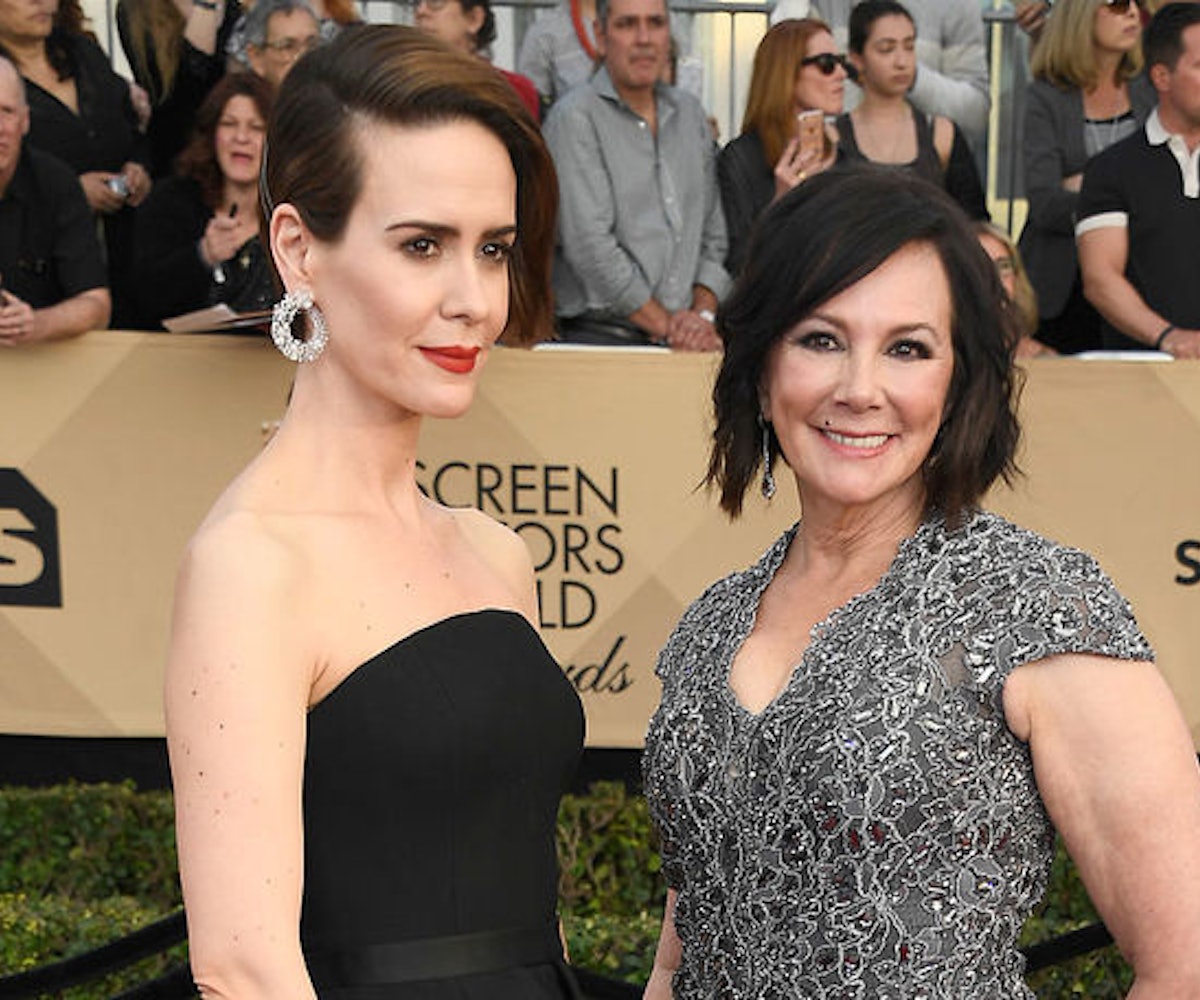 Now that ABC has a Shonda-sized hole to fill in its schedule, the network is getting into the Marcia Clark business. Deadline is reporting that the former prosecutor is developing a crime drama for ABC that will be not-so-loosely based on her experience as the lead attorney on the O. J. Simpson murder trial and the case's aftermath. The show is being described as “part legal thriller, part confessional, part revenge fantasy.” More specifically, the show will center around a female prosecutor whose public image is devastatingly scrutinized by the press as she works the trial of the century, which also happens to be the nickname of Simpson’s case.

In another parallel to the Simpson saga, the drama will also chronicle what happens when eight years after the defendant is acquitted, he kills again. (O.J. Simpson landed in jail for robbery and kidnapping charges, not murder, but still.) Clark, whose public image suffered during the Simpson trial at the hands of a sexist media and defense team, was vindicated somewhat, thanks to Sarah Paulson’s sympathetic and nuanced portrayal of her in FX’s American Crime Story: The People vs. O. J. Simpson. Her story also gathered renewed interest thanks the to the wild success of O.J.: Made in America, which won the Academy Award for Best Documentary. The show is being co-written by Elizabeth Craft and Sara Fain, in addition to Clark, and described as twisty and soapy. Call it the Shonda effect.