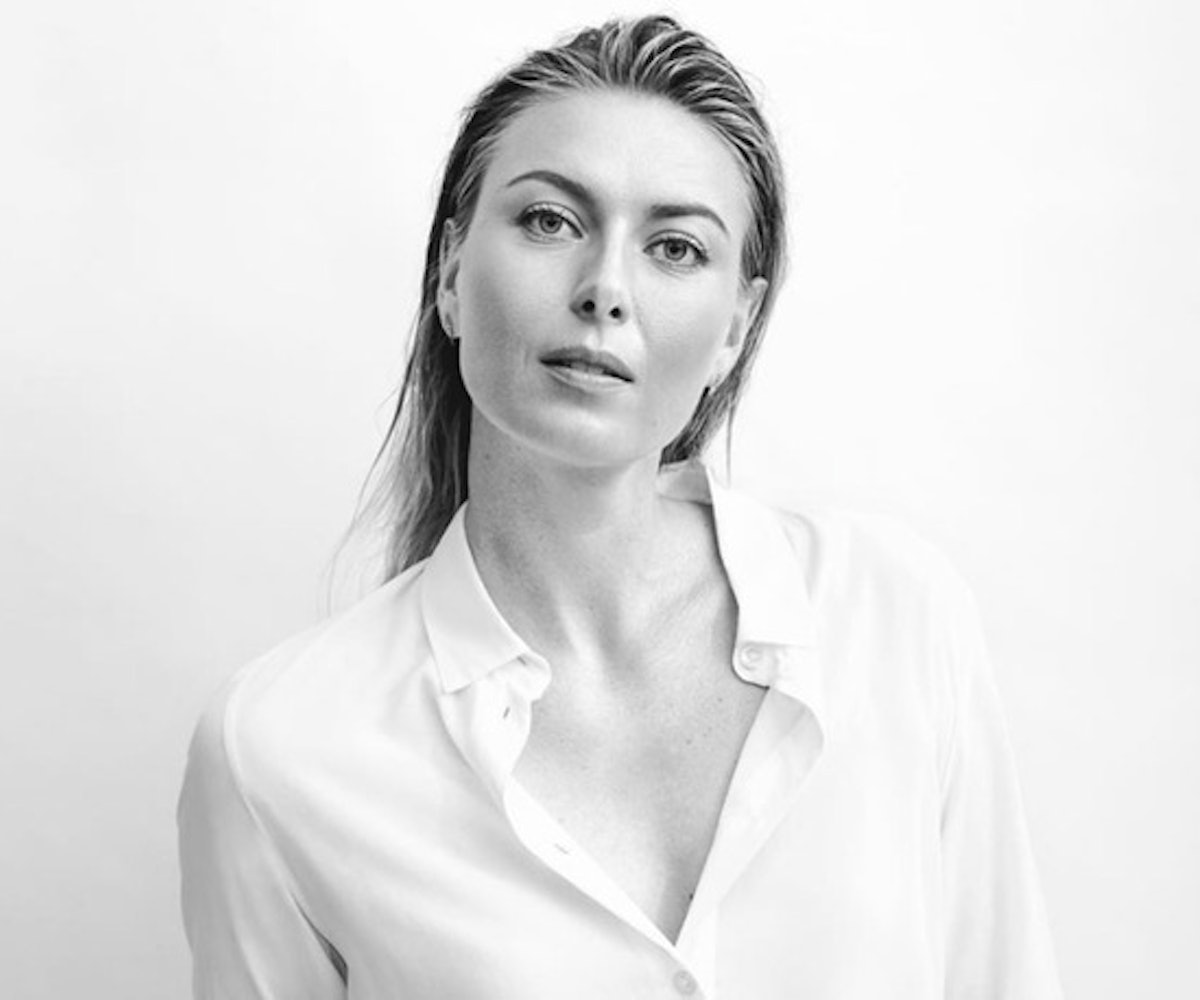 While Serena Williams is busy living her best life, welcoming her first child, gracing the cover of Vanity Fair, buying more property than she knows what to do with, and appearing in Beyoncé's "Formation" video, Maria Sharapova is still thinking about that one time she beat her at Wimbledon in 2004—while on performance-enhancing drugs.

Or, more likely, she has never thought about it since.

Sharapova also writes about Williams body in a "vile, racially tinged" way, according to The Daily Beast's Ira Madison III. She "resorts to the type of imagery that is often cast upon black bodies in contrast with white ones," he writes.

“First of all her physical presence is much stronger and bigger than you realize watching TV," Sharapova writes of meeting Williams for the first time. "She has thick arms and thick legs and is so intimidating and strong. It’s the whole thing—her presence, her confidence, her personality. Even now, she can make me feel like a little girl.”

Sharapova disregards the fact that she is five inches taller and five years younger than Williams. Not to mention, she was doping for a large part of her career. It's clear that she's desperate for some kind of explanation as to why she keeps losing to Williams (who's won 18 out of their last 20 matches). It can't possibly be because Williams is one of the greatest athletes of all time. It must be because Sharapova heard her cry once in 2004.

Sure, Maria. Whatever you need to believe, sweetie.