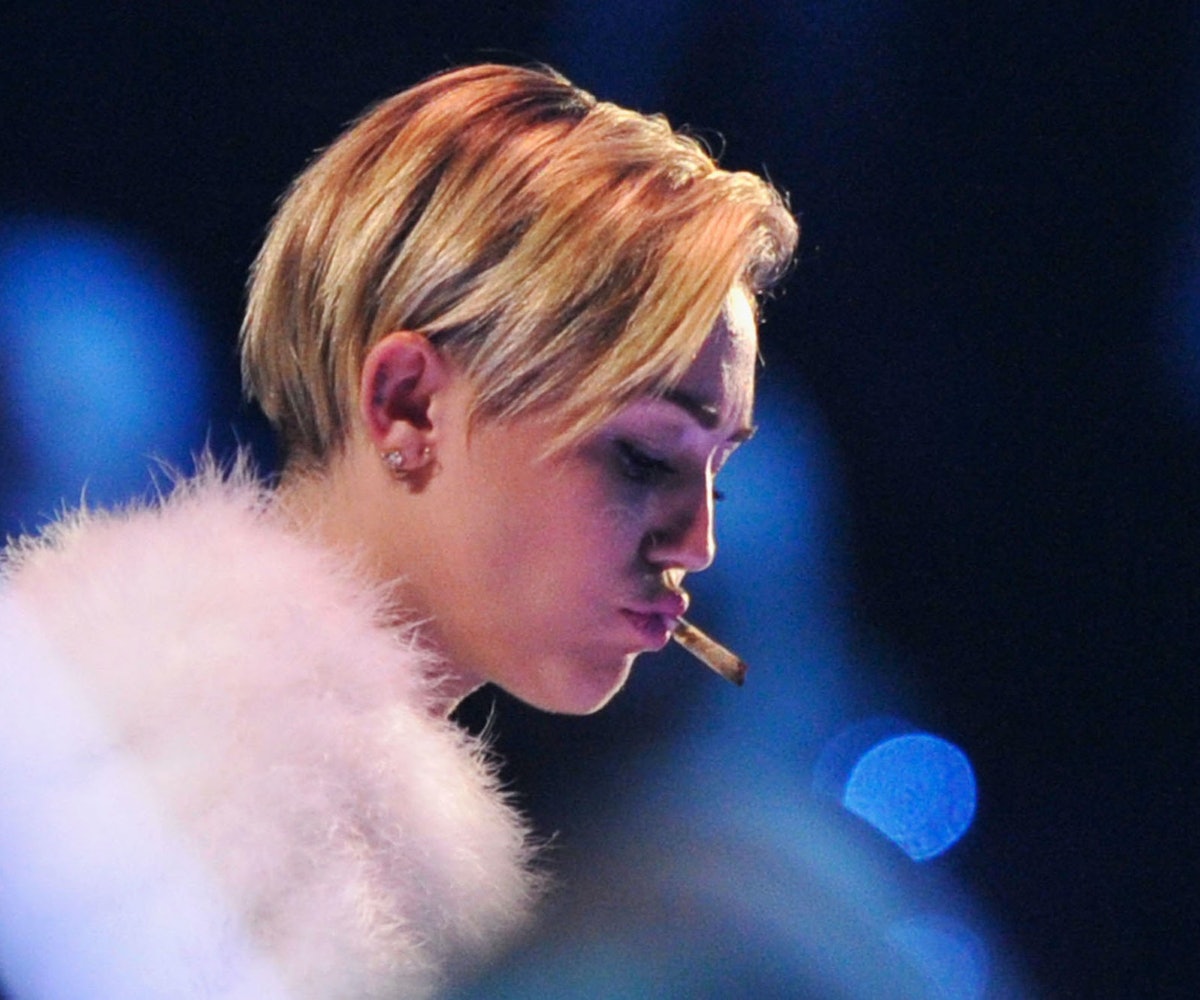 What if, like, smoking weed actually helped you lose, weight, right? Wouldn’t that be…I mean…wouldn’t that just be?

No, seriously: A new study focusing on obesity in a Canadian Inuit population found that those who regularly smoked marijuana tended to have lower BMIs (Body Mass Indexes) and demonstrated lower fasting insulin levels—that is, the smokers in that cohort were not only carrying less extra fat, but were processing sugars at more efficient and healthy rates. While this data might seem counterintuitive given what many of us know firsthand about what pot does to your appetite (Ben & Jerry’s has built an empire on it), it backs up the findings of several other studies over recent years.

Recenty, other researchers found that pot smokers are 30 percent less likely to suffer from Type 2 (or adult-onset) diabetes, one of the more debilitating disorders associated with obesity. As researcher Michel Lucas, an epidemiologist and co-author of the Inuit study told ATTN:, smoking weed may result in “increased energy expenditure…in fact, cannabis smoking directly increases heart rate and blood pressure for several hours, as with tobacco."

Now, does that mean people needing to lose weight for health reasons should make a beeline for the nearest dispensary and suck down an eighth of Bubba Kush? No, no it does not. While something in marijuana does appear to assist in the regulation or, indeed, the improvement of the metabolism, other things in it have the tendency to produce lethargy and depression—symptoms that could only exacerbate obesity.

Rather, the study suggests that smoking weed may be the reason why some people are thin, despite a large caloric intakes. As well, these various findings offer the possibility that, yes, someday a weight-loss protocol or new drug could use marijuana (or the compounds that make it up) to help people suffering from extreme obesity.

The takeaway for you, personally, is probably, that if you are starting a diet regimen and are currently a regular weed smoker, you may not have to give up the stank as you strive to slim down. The other value is that if you are currently of a healthy weigh and a pot smoker who indulges without any negative effects on any part of your life, you can enjoy giving into the munchies knowing that your habit may actually be burning away those calories even as you chow down.