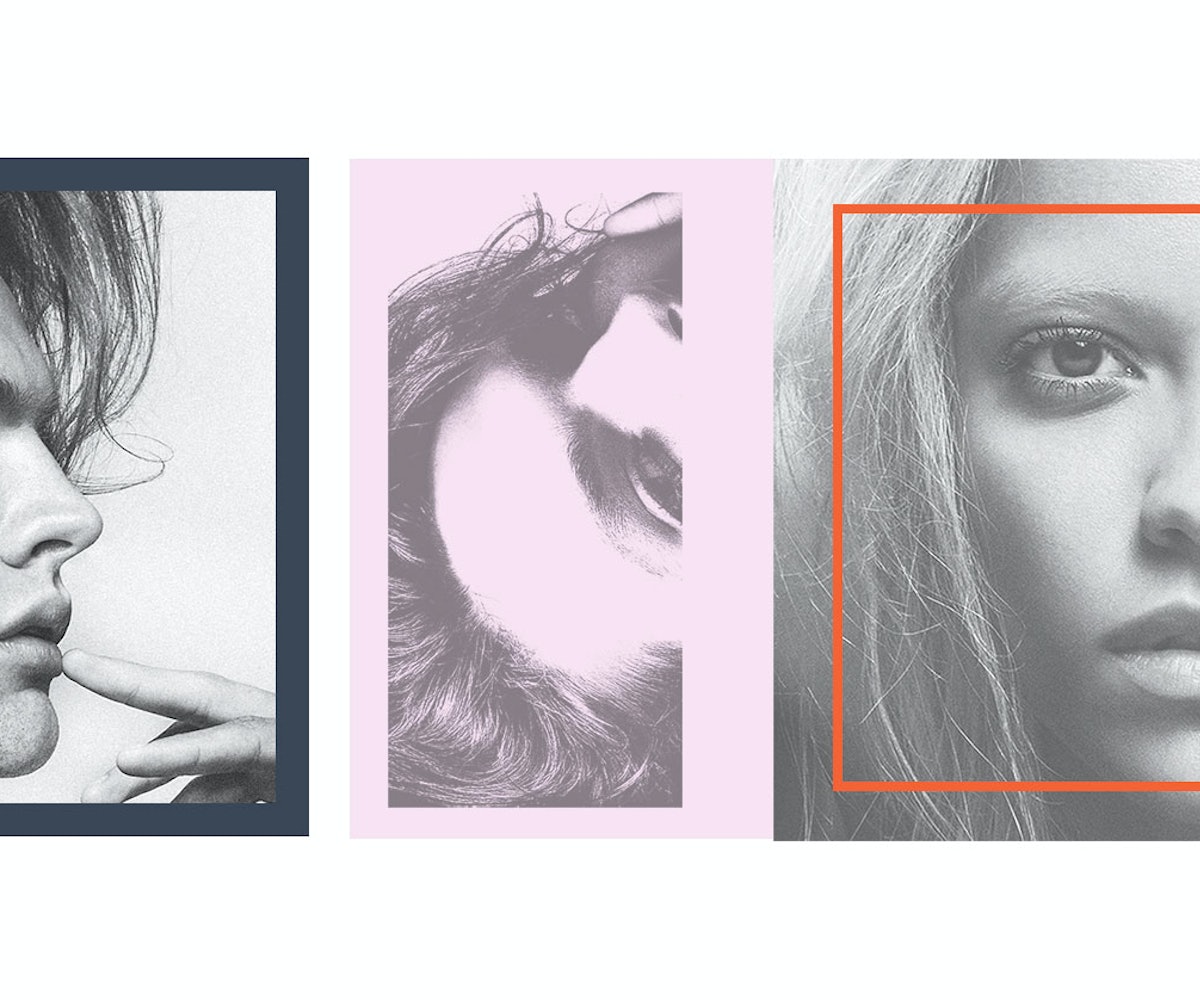 Growing up, I knew I was a boy, a "male." I fit all of the characteristics: My mother put me in clothes that were typically blue or green, sometimes with a truck or football or dinosaur on them. My hair was kept short. I was encouraged to play sports with the other boys on my street. I was assigned male at birth and, to my understanding, I had to fill that role to avoid disapproving looks from adults—or being called a girl (the ultimate insult for a boy) by the other kids.

As I grew up, I was influenced by my older sister who used to buy every issue of The Face and leave it on my bed when she was done. She introduced me to Björk, Garbage, No Doubt, and INXS. I realized that my tastes were different from the other little boys—and most of the little girls for that matter. That's when it occurred to me that I was gravitating toward being "alternative." And what that label meant to me was an antidote to society's measurement concerning how of your sex you were. It always felt irrelevant to me. Alternative was androgynous, sexy, artistic, and didn't care about what society thought. It was liberating. And it was incredibly exciting.

The history of alternative culture is a long and interesting one. It is not predictable and does not follow a certain set of rules, it makes them. Think of David Bowie, who created genderless characters like Ziggy Stardust, who wore elaborate makeup and skin-tight costumes, and was often likened to an alien by people who couldn't wrap their heads around not having a gender to define and confine him with. Or Prince, who despite being openly (and rather infamously) heterosexual was branded as gay and a cross-dresser because of the ease and non-conformity of his flawless style that challenged people's expectations of what a man should look like. Even women couldn't get away with treading the line between male and female without confusion and ridicule. Grace Jones' gender and sexuality were continuously called into question at the height of her career merely because she donned boxy but sleek tailoring, buzz cuts, and flattops, rather than frills, bows, and bouncy curls.

But as society has slowly come to terms with sexuality being non-binary, the same is coming true with gender. More and more people are coming to understand that gender is a wide and unwavering spectrum in possession of many shades, each one of them unique and beautiful.

The up-and-coming generation of tastemakers is almost there: They don't care for labels, expectations, or boxes to be put in, they want to be as free as the information that is at their fingertips.

This is a generation where a girl can take her girlfriend to the prom and win prom queen; where a boy can be head cheerleader; where a kid can carve their own path based on their interests and abilities rather than outdated archetypes of what their life's journey should look like.

This new world exists on a macro level (a woman could be our next president) and a micro one: like with beauty products, and who gets to use them for what. In honor of this, we're flipping the idea of pretty on its head and taking a product that's traditionally associated with feminine beauty—mascara—and showing that long, fabulous lashes know no gender.

To create volume and separation on Jordan's top and bottom lashes, makeup artist Tracy Murphy used a double-ended mascara—a thinner end that functions as a lash finder and a thicker one that's more of a lash builder.

To keep the focus on Victoria's lashes and eyes, Murphy bleached her brows. The drama of the lashes was created with a volumizing mascara and layers—lots and lots of layers. "This is a classic fat twisted wire brush that deposits mascara on the lashes and is really good for lengthening," Murphy says.

To create this doll-like vibe, Murphy accentuated the bottom lashes, rather than the top.

"I wanted him to look like a beautiful metalhead," Murphy says of this look. For the metal effect, she caked on mascara for length and worked it into the roots of the lashes.

The secret to this look, of course, is a strong brow, but we're here to talk about lashes: Murphy coated the top and bottom lashes for length, separation, and volume.