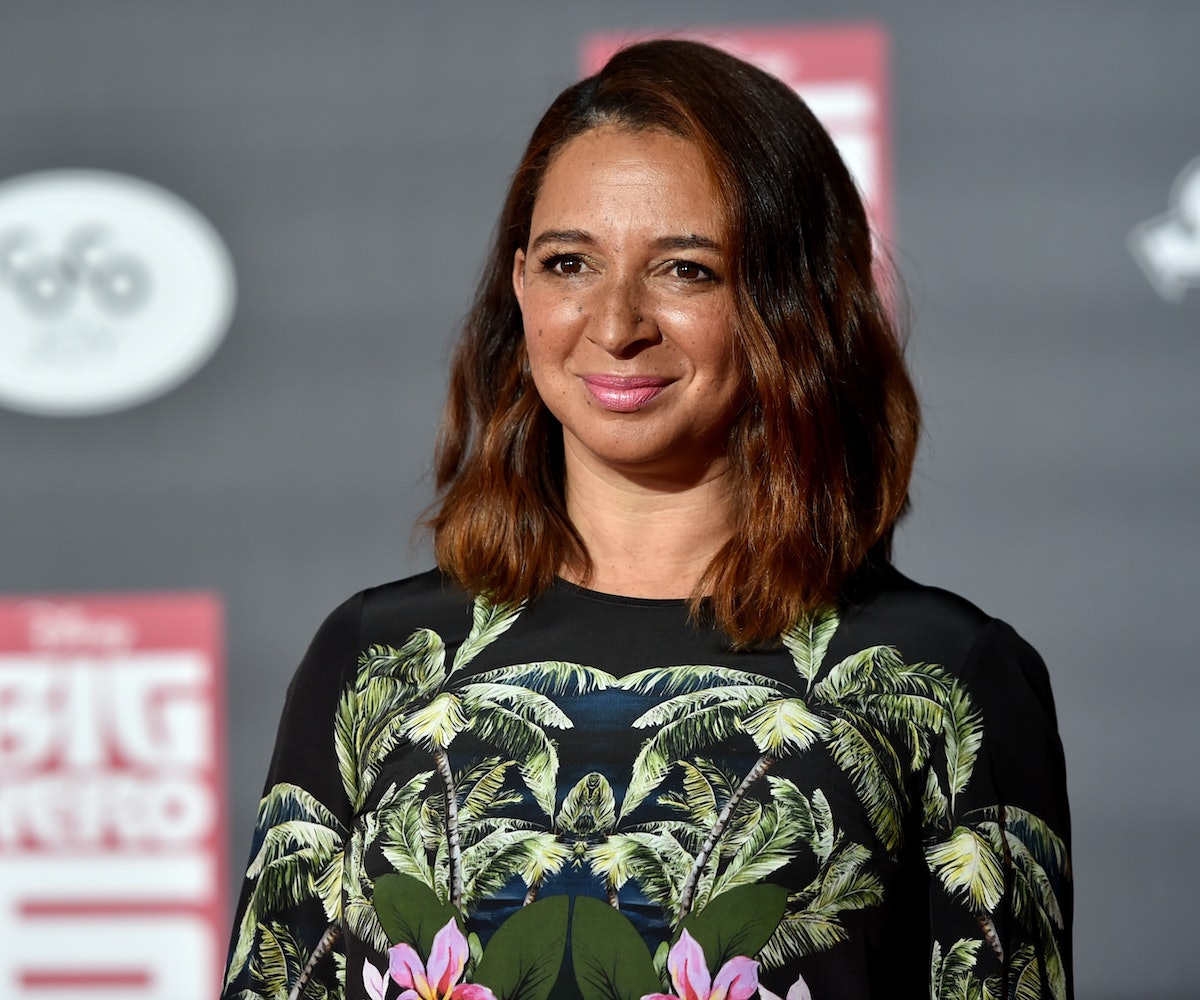 This is not just another Rachel Dolezal story—this one is comedy gold. Actress and comedian Maya Rudolph’s appearance on Late Night with Seth Meyers took an interesting and amusing turn when she and Meyers began discussing a recent hot topic: Former NAACP leader Rachel Dolezal, a white woman who claimed to be black. Meyers showed a short clip from an interview Dolezal gave that was all kinds of awkward as she dodged questions about her race.

Having confessed that she has been told by multiple people that if she were still on Saturday Night Live she would be the perfect fit to portray Dolezal in a skit, Rudolph decided to do an impromptu skit to amuse us all. Watch Rudolph put on a hilarious impression of Dolezal below (wig included).