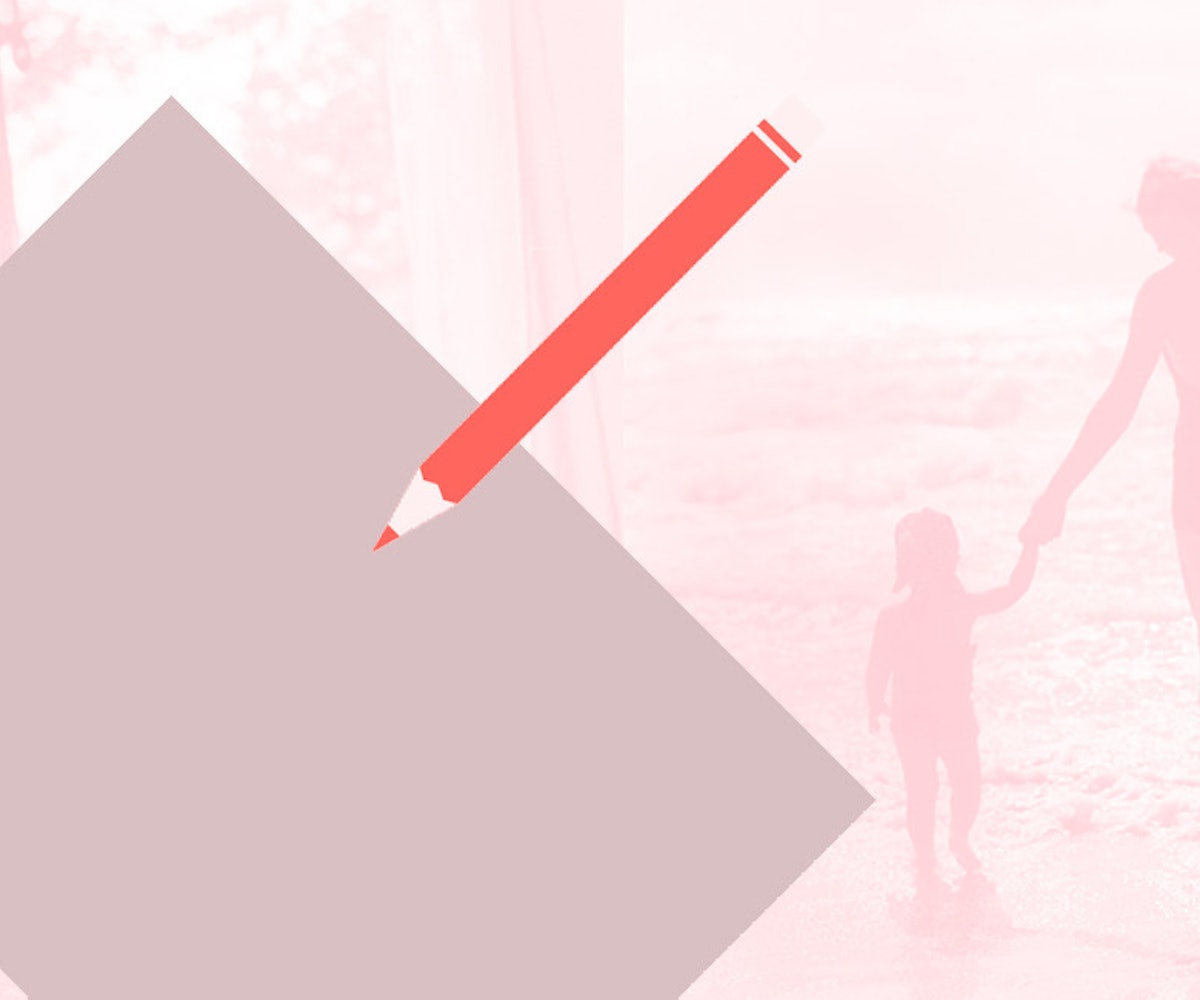 Until recently, serious women writers needed to keep their tales of motherhood hidden away in the closet with diaper bags and pumping supplies. Though writing about motherhood once meant listicles on baby gear or self-effacing personal essays, a new wave of writers proudly embraces these experiences, abandoning the stigma. A standout in this field, Meaghan O’Connell speaks out on behalf of mothers with her unsparing and deeply empathetic memoir, And Now We Have Everything. Her unexpected pregnancy marked the beginning of a series of challenges that forced O’Connell to confront the gap between her professional and personal ambitions. In doing so, she’s helped dispel the outdated connotations associated with parenting writing. Speaking with her just before the birth of her second child, O’Connell talks about the challenge of being both mother and writer—without compartmentalization.

Growing up in the 1980s, all I knew of parenting writing were Erma Bombeck and Dr. Sears—humor and medical manuals. When did writing on parenting shift and how? Was this all Rachel Cusk's doing with her memoir, A Life’s Work?

There must just be phases, every few years a crop of books, inspired by the previous crop and so on. It always seems new. Jenny Offil’s 2014 novel Dept. Of Speculation came out when I was pregnant. After my own first birth, I read an advanced copy of Elisa Albert’s After Birth and then Maggie Nelson’s The Argonauts when my son was about a year old. A Life’s Work came out in 2002 in the States, but Anne Lamott’s Operating Instructions was published a decade earlier in 1993. Even further back, Adrienne Rich’s Of Women Born was published in 1976, which is—amazingly!—the same year Erma Bombeck’s first book [At Wit's End] was published. And Shirley Jackson’s Life Among the Savages was published in 1953!

Looking even further back, Kate Chopin’s The Awakening came out in 1899. There’s a line in that I double underlined and highlighted in high school and it has rung in my head ever since: “I would give up the unessential; I would give my money, I would give my life for my children; but I wouldn't give myself.”

I mean, now that I’m no longer a teen and a mother, I probably WOULD give up myself but you know, not without a lot of kicking and screaming and only if it were the only option. Ha!

We’ve all been spurring each other on for centuries. Probably since time immemorial. Have we made “progress” in the discourse? It feels like we have, but maybe it’s cyclical. At this moment, it feels urgent as though the “answer” is just on the tip of our collective tongue. Unfortunately, the answer, if there is one, is to overthrow capitalism and eliminate gender, or at least mandate paid family leave.

Even though has changed so much since the 1980s, until recently, it seems that to write about parenting was to pigeonhole one's self as a "Mommy blogger." Yet I wonder if they actually cracked open the genre. How has the Internet and social media changed the way we think about parenting?

I remember the first piece I wrote for The Cut, about being afraid to give birth. There was a comment to the effect of, “Oh come on, why do we have to read about this mommy crap? Would they run something like this in The New Yorker?” I wrote it on a post-it note to motivate myself. And of course The New Yorker covers stuff like this all the time, and The Cut now has a whole vertical devoted to “Parenting.” It definitely feels less silo-ed doesn’t it?

I remember having this feeling, early on, that I shouldn’t tweet too much about my kid, if I wanted to be taken seriously and not labeled as some version of a mommy blogger. But now I see that for what it is—internalized misogyny—and just let the writing speak for itself.

Sheila Heti's Motherhood and the anthology Selfish, Shallow, and Self-Absorbed address the social pressure for women to become mothers. Is it important to make space for the ambivalence that all women (mothers as well) may feel about children as well as a culture that continues to idealize the notion of the angel in the house?

Yes! I adored both of those books and felt a great kinship with them, even though that specific ship has sailed for me, that question of whether to have children. Meghan Daum and/or Sheila Heti might disagree, but I think my work and theirs and so many others are directly related, maybe part of the same larger project or springing from a similar impulse. I think we are all concerned with and trying to articulate and parse the fears and desires and baggage that come with being a woman in the world, under capitalism. Motherhood especially frames the question of whether or not to have children as a serious, existential one (what kind of relationship to time, the world, to your own mother do you want? What kind of suffering do you choose?) and then takes it further and further by complicating the very idea of decisions and desires. The decision is not as pure as we like to think it is. It’s still not a choice for many women, for instance, and still inflected by economic reality, fertility, relationships, etc., yet we still judge women and hold them accountable for these decisions. Do straight men identify as childfree? Do they write essays about deciding not to have children? And why do some people dismiss the hardship of mothers so easily with the phrase—in comment sections the internet over—"You chose to have kids, so stop complaining."

I feel like there's a kinship between our books, something about trying to get somewhere, trying for some mental liberation through forthright discussion and revelation of one person's (often agonizing!) inner life, while knowing that the real liberation would be not having to explain yourself, not being plagued at all.

As often as I’ve heard from people who say my book validates their decision not to have children, I’ve heard people say it was the first thing they’d read that made them think they could do it. I love that. I think when we move beyond a sort of public relations tour for having a baby, beyond evasion or delusion or denial, and beyond the abstract and frankly confusing party lines, “It’s hell but it’s the best thing I’ve ever done,” and so on—well then we can really get somewhere.

I think personal stories make room for complexity, and I hope give other women permission to feel all sorts of ways about their own experiences and desires. Whether they are eerily similar to mine or a complete 180. I think if you write from a place of openness and self-compassion (even when describing a time when I felt none of either), you inherently make space for all sorts of experiences.

Given that you're expecting your second child, what are you dreading the most and what are you most excited about this second time around?

Oh man. I wonder if I will be able to conceptualize my baby as an actual person earlier on. Everything with my first was so so unfathomable, I couldn’t really think beyond the present moment. I also am so looking forward to experiencing babyhood without the identity crisis of new motherhood. I felt like I was going through a half-dozen crises at once. I am hopeful that this time the various emotional emergencies will feel more temporary. But then I fear that hormones and sleep deprivation will make it feel the very same way; I feel like I have such hard-earned perspective but then after a few nights of no sleep it will slip away. I want to program a reminder into my phone that texts me every day the first month or two: THIS PART WILL END SOON.

And Now We Have Everything is available for purchase here.

NYLON sometimes uses affiliate links, and may earn a commission if you buy something through those links; every product chosen is independently selected.