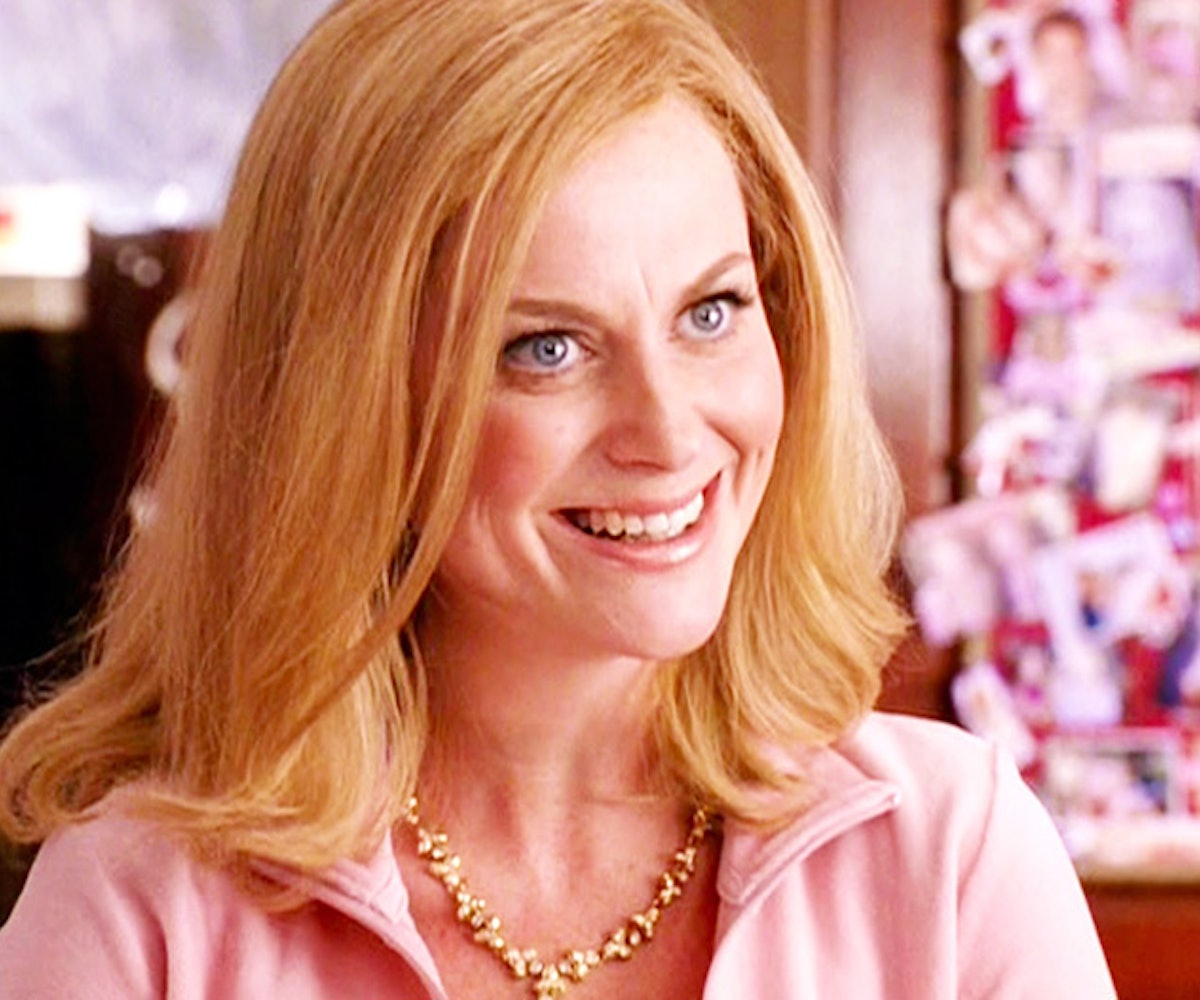 Photo: Courtesy of Paramount Pictures
by Hayden Manders
May 6, 2015

In the decade since Mean Girls debuted, there has been one attempt at making a sequel and it flopped into the straight-to-DVD bin. Hollywood can’t, for whatever reason, figure out a way to turn the cult favorite into a multi-film franchise (and as we all know from the Pirates of the Caribbean movies, Hollywood will milk a blockbuster success for all it's worth). Horrible Bosses 2 director Sean Anders might have found a way to bring new life to the 2004 hit, though.

Deadline reports that Anders is working on a new female-driven comedy called Mean Moms. Jennifer Aniston is rumored to be in talks to play the lead character—a happily married mother that moves to a wealthy suburban neighborhood. This formula has already proven successful with Desperate Housewives, but Mean Moms will be based on advice books like its high school counterpart; so, you know, there'll be some sort of truth to the story. Expect a lot of “cool moms” and strong, sugary mid-afternoon cocktails. Whether Tina Fey will have her hand in the project is unknown at this point, but we’ve got our fingers crossed. She really is the only one who knows how to make fetch happen.

NEXT UP
Beauty
Ariana Grande is Fully In Her Jennifer Coolidge Blonde Era
Entertainment
SZA's 'SOS' In 5 Essential Songs
Shopping
49 Cool Things Under $30 That You'll Get A Sh*t Ton Of Use Out Of
Party Report
NYLON Party Report Card: Honoring Guillermo Del Toro with Chanel and MoMA