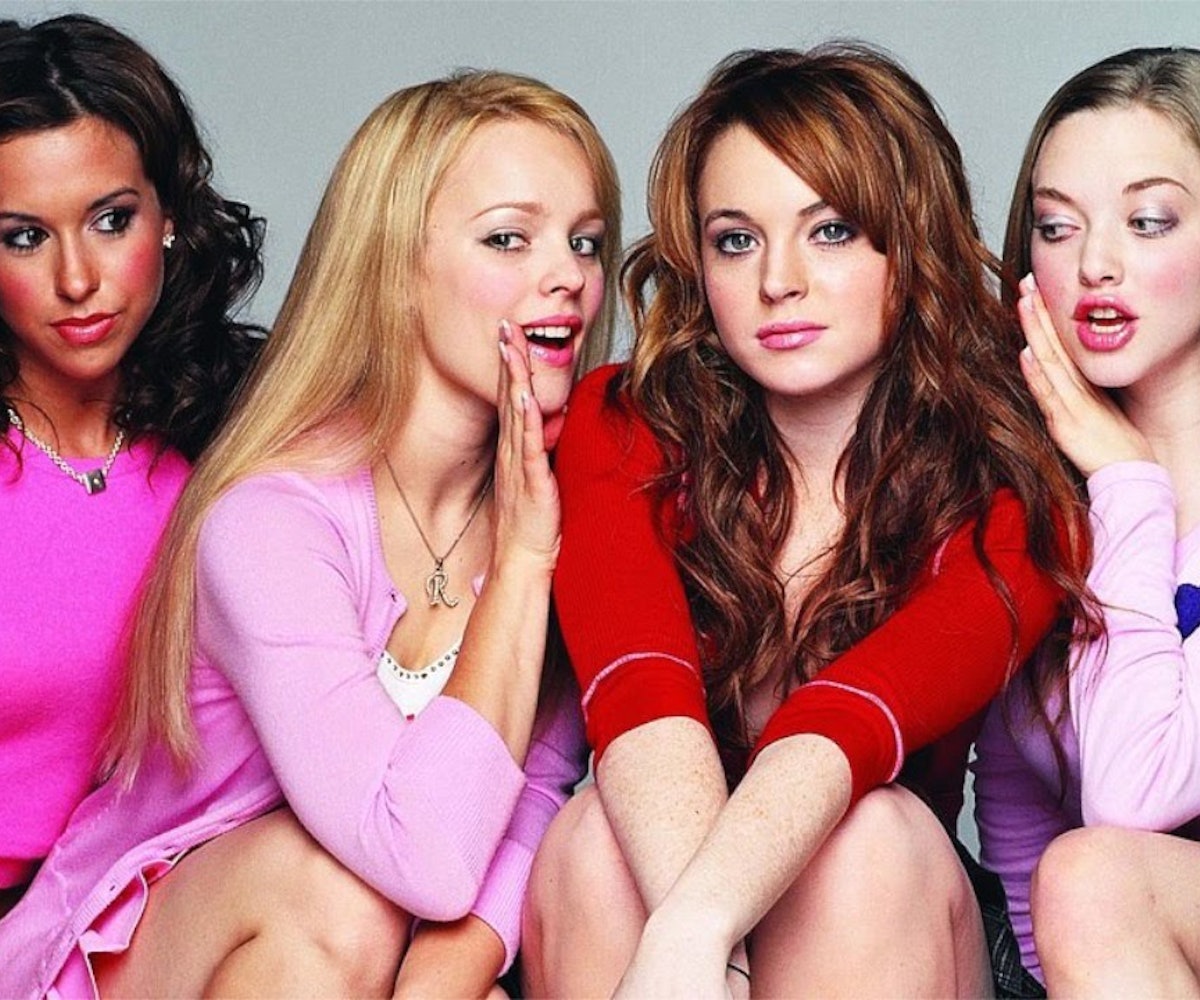 Mean Girls may have been released over a decade ago, but its influence is still evident today—the popular film is still constantly referenced and adapted. Following rumors that a Mean Girls musical is in the works, it's now been revealed that the movie is being adapted into a novel. A book based on Tina Fey's screenplay, written by Micol Ostow, will be released in stores on September 12, fitting too perfectly with the "back to school" theme in the film. Older generations who have grown up with the movie will enjoy revisiting the plot in book form, while younger crowds will be introduced to the beloved story and characters for the first time. That the story is continuously being retold, despite the rather long stretch of time since its release, really shows how timeless the theme of high school social hierarchies really is.

The plot remains the same—homeschooled Cady Heron gets thrown headfirst into the savagery that is high school—but the story will be told from different characters' perspectives. See the book cover below, and read an excerpt of the first chapter at Entertainment Weekly.