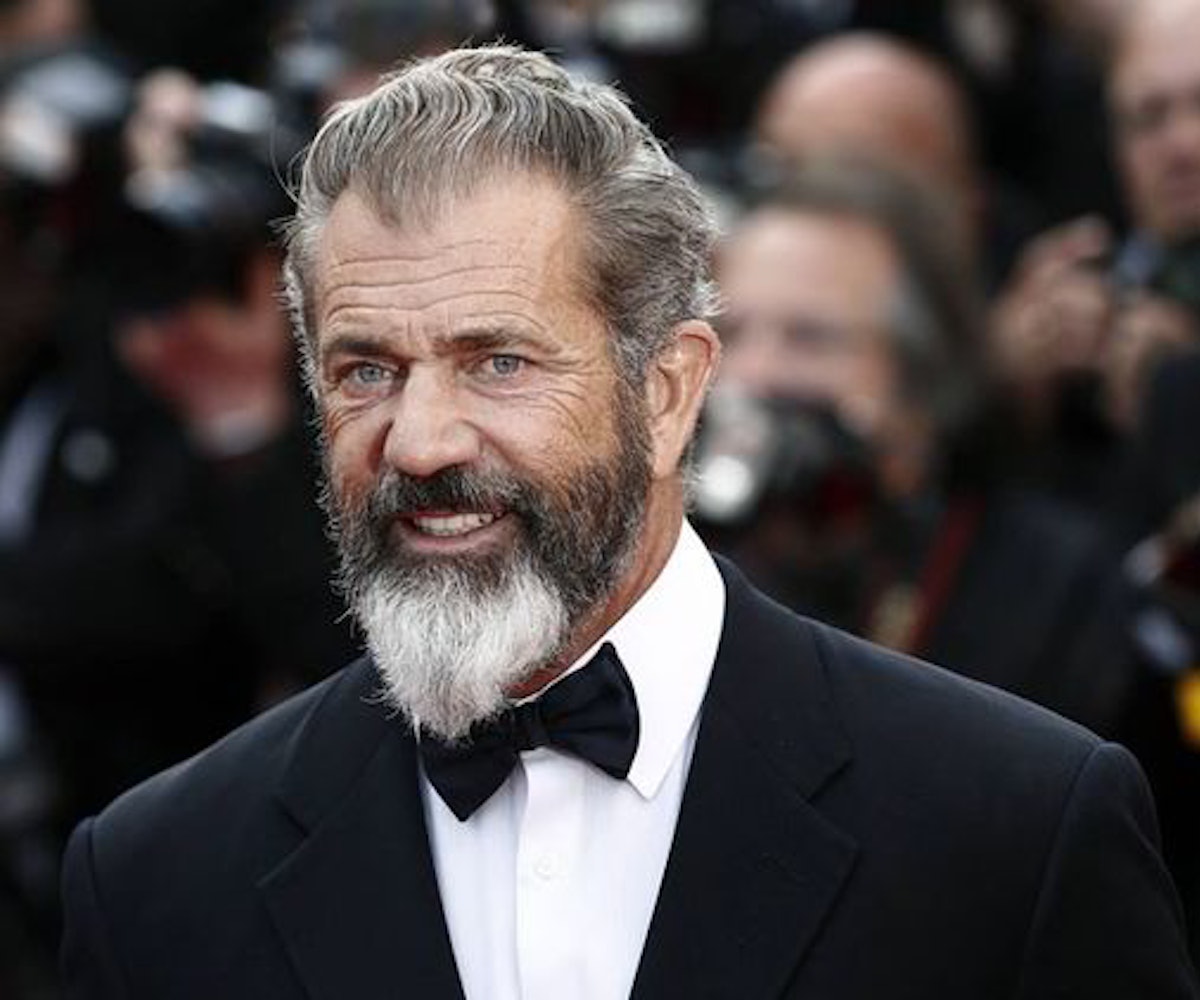 Well, it looks like Hollywood has officially forgiven Mel Gibson. After years of being essentially blacklisted for a series of racist and misogynist incidents, the embattled director is once again being embraced by his colleagues. According to a report from Entertainment Weekly, Gibson has been approached by Warner Bros. to direct the sequel to Suicide Squad. This comes just weeks after Gibson earned a highly controversial Best Director nod at the Oscars, for his ultra-violent war movie Hacksaw Ridge.

While it seems like studios are willing to put Gibson's tumultuous past behind him, the internet has been far less forgiving. Despite his considerable talents as a director, the Twitterverse was quick to condemn WB for even considering Gibson as a possible successor to David Ayer, whose film Suicide Squad did well at the box office but was torched critically. That a major Hollywood studio is willing to entrust one of its most successful franchises to a man who by all accounts should be in movie jail, goes to show that Hollywood forgives and forgets a little too easily.

To be clear, Gibson has not yet signed on to direct the sequel. One would think that after hearing the online backlash, WB will have second thoughts about hiring Gibson. If they really want to restore the respect of the DC comic cinematic universe, this is no way to begin.