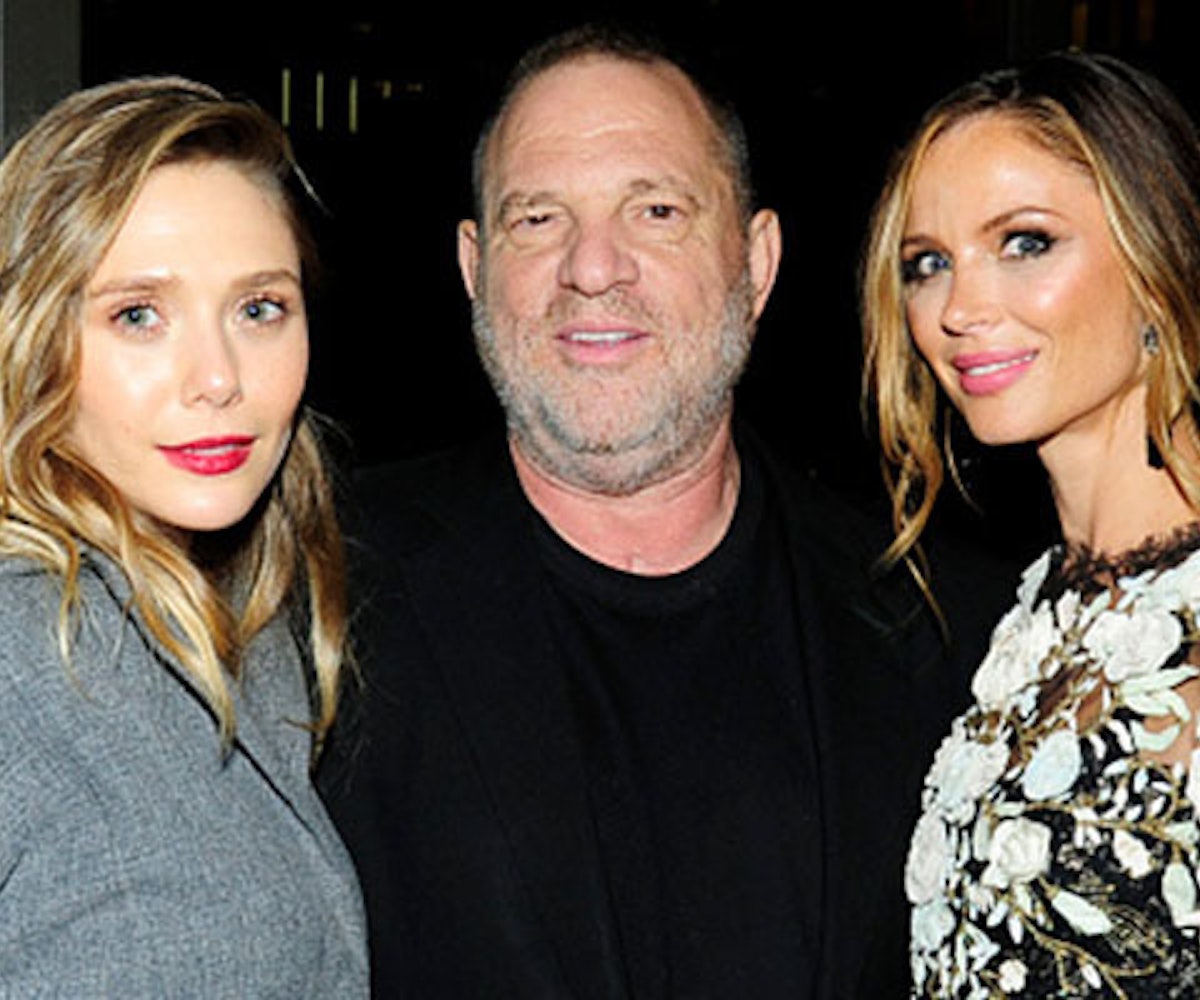 It's a good thing that in 2017, more women feel comfortable coming forward about sexual harassment in the workplace. Most recently, it was revealed Harvey Weinstein has a decades-long history of sexual assault allegations. This year, both former Fox CEO Roger Ailes and host Bill O'Reilly were ousted by the network after women accused them of sexual harassment. But, with the rise of victims speaking up for themselves, has come an unexpected downside, according to a report by The New York Times. As more women share their stories of sexual harassment, more men avoid their female colleagues as a way of protecting their "livelihood."

“A big chill came across Silicon Valley in the wake of all these stories," a venture capitalist told the Times, "and people are hyperaware and scared of behaving wrongly, so I think they’re drawing all kinds of parameters." He added that before there were so many public stories of harassment in the workplace, he'd happily take a meeting with a woman, but "now you cancel it because you have huge reputational risk all of a sudden."

A city official in Austin, Texas, William Manno, was recently formally reprimanded after refusing to meet with female employees, claiming one of them "had romantic feelings for him." She insisted she wanted to meet for mentorship purposes only. Even our own vice president won't eat alone with any woman who isn't his wife.

After one of his colleagues was fired for sexual harassment, orthopedic surgeon Dr. Mukund Komanduri told the Times he started avoiding female colleagues, particularly those in subordinate positions, because he fears he could lose his job. “I’m very cautious about it because my livelihood is on the line,” he said. “If someone in your hospital says you had inappropriate contact with this woman, you get suspended for an investigation, and your life is over. Does that ever leave you?”

These men are basically assuming that the women making sexual harassment accusations are lying. Komanduri thinks that his female colleague who reported harassment "created a hypersensitive atmosphere for every other physician." He doesn't stop to consider that men in powerful positions might exploit their role in order to take advantage of women. He doesn't consider the woman's physical safety, only his own financial security.

The allegations brought against Weinstein or O'Reilly or Ailes or Bill Cosby didn't come out of thin air. They weren't punished based off of pure speculation. Multiple women, in Cosby's case more than 30, spoke out about physical and verbal abuse. So, for any men wondering, the best way to avoid sexual harassment allegations is to not sexually harass someone.

Weinstein asked an actress to watch him shower—don't do that! Ailes whipped his dick out and chased a woman around the room with it—don't do that! Never threaten to ruin a woman's career if she won't blow you, etc. These aren't difficult things to avoid.

What you shouldn't avoid is working with women, thus hurting their chances of advancing their careers and perpetuating the myth that the mere presence of a woman will turn a decent man into a sexual predator.