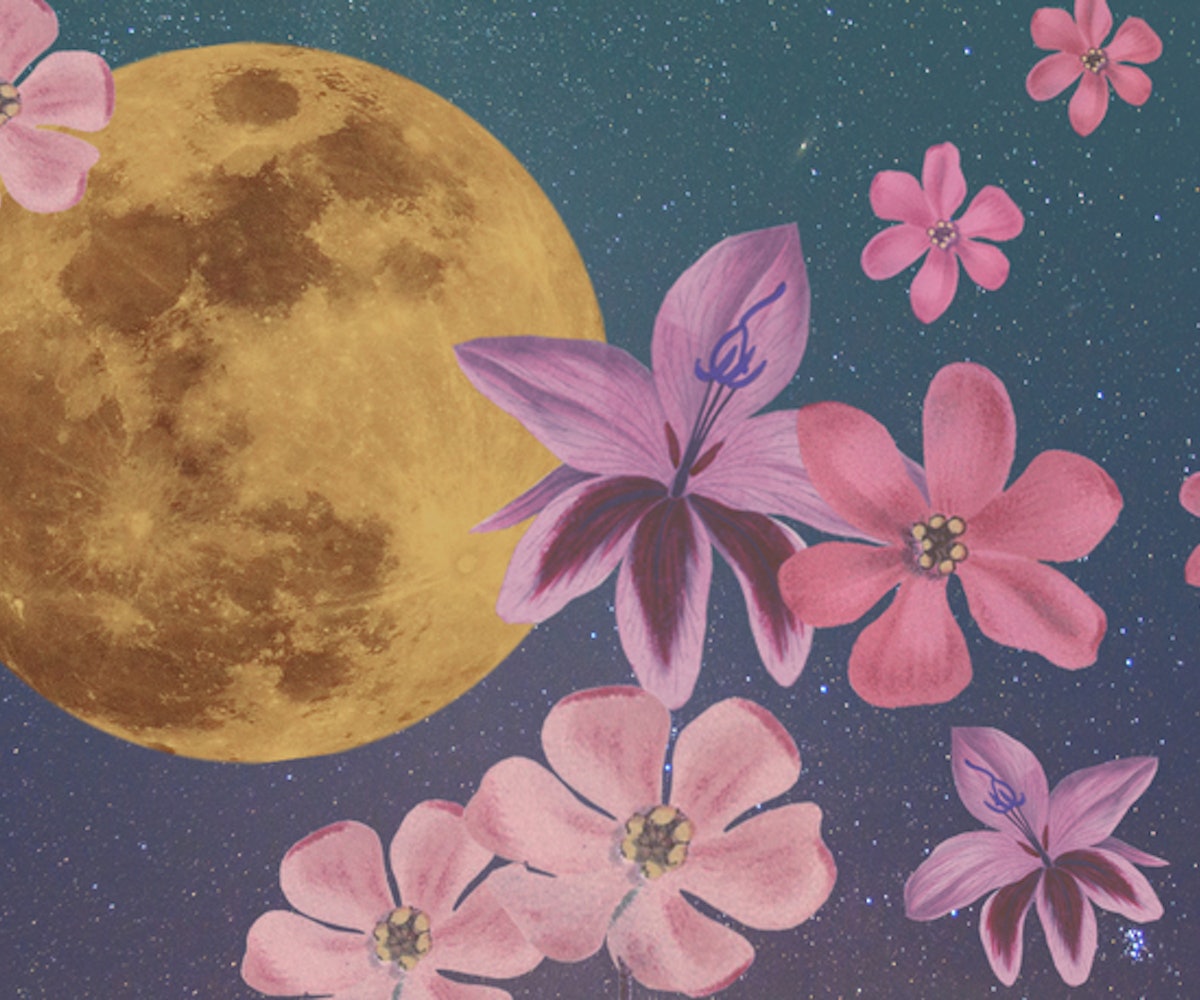 It’s that time again babes: Mercury Retrograde is upon us, and you know what that means, so there’s no point playing around like you don’t. Book flights and sign contracts at your own risk; think twice before you say yes to a new project. Facts are, we’ve been in a Mercury Rx shadow period since July 26 so many of you have already begun to feel the effects of this oft-cited influence. The shadow period started in Leo—probably doing a number on our confidence and our levels of emotional commitment—but now we’re officially experiencing Mercury Rx in Virgo, and that’s nothing to sneeze at. Virgo is ruled by Mercury, after all, so the force is strong with this one.

Well, what’s a girl to do when the planets appear to move backward, and all she wants to do is move on with her life? Yes, a retrograde period in late summer into early fall is a particularly tricky time. Many of us, whether we work through the summer or not, treat the season as a kind of reprieve. One can feel completely accomplished, for instance, spending hours just lying on your back, accumulating salt residue and sun exposure. Not so when fall comes, and all lounging gets brought indoors and morphs into an act of idleness. Perhaps there’s some spiritual residue from once being a student when our years began in September, but many of us gear up for fall, we anticipate starting new routines, getting into some better habits, having a whole new wardrobe identity. Many of these instincts and desires rub up right against Mercury Rx’s great credos, which encourage us to turn inward rather than burst forth into the world.

Virgo vibes are all over this retrograde, so it’s worth noting that no matter what you heard about Virgos being critical beings, over-analyzing, perfectionists to the point of defeatism, these difficult aspects of their nature are most often pointed squarely inward and at themselves.

In accordance, take time this month to pointedly observe the difference between practices of self-reflection and using analysis as a form of stagnation. Don’t keep it all up there in your pretty little head: boxes of information, regrets, abandoned projects, sorted and re-sorted to justify their presence. Clean house, clear head, and take up meditation. It can be any kind of meditation you like—from classic breathing and visualization exercises, to walking mindfulness, to short pen and ink still life drawing in the morning. Let yourself generate new energy, connections, and ideas—let what you generate be as essential as a cup of coffee in the morning or a midday snack. It doesn’t need to be perfect, it doesn’t have to be the next thing you commit your whole life to, just try to get the point where you can remember what it’s like to sit within your private world and make something you love making.

As the Rx period winds down in Leo, from August 31 to September 5, and enters shadow zone until the 19th, you’ll be called out of your meditation/creation shell and asked to do heart work. Be mindful of the way your needs are expressed and met now and how your pre-conceived notions influence your perception of what transpires between you and others. Expect to draft and re-draft, send and quickly “undo send” any email that bears great weight on your personal or professional life. Practice communicating as clearly as any one human (who isn’t a secret robot) can. Don’t leave room for misinterpretation or sentences that begin with, “I just thought you’d know,” or “I assumed this is what you wanted since…” Tell it plainly, tell it directly, tell it true, and, since you’re doing all that, invest in practicing the art of tactful and diplomatic refusal.