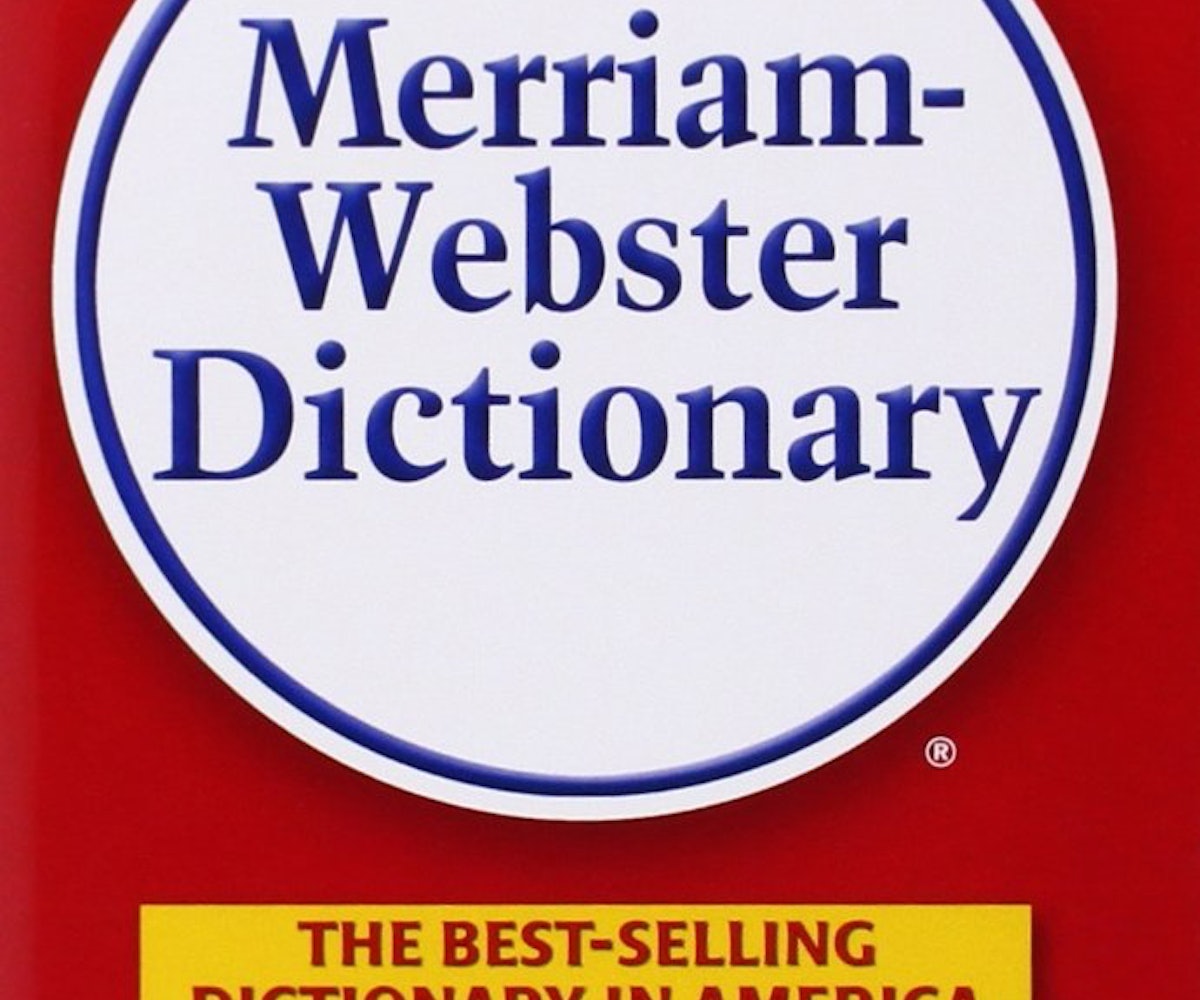 The country might not be able to agree on a lot of things as of late, but one thing that’s true, regardless of your respected parties, is that this year has been a drawn-out nightmare. Some might even categorize it as… surreal.

Funny enough, that’s exactly what Merriam-Webster revealed its word of the year to be. The dictionary company made the announcement today on its website, explaining that it was looked up more this year than last. I think we all know why, but Merriam-Webster’s editor-at-large Peter Sokolowski gave more background on the choice, stating the following:

The formal definition of the word is “marked by the intense irrational reality of a dream” and often used in moments of tragedy and surprise. Seriously, we couldn’t have picked a more fitting word if we tried.

Some other notable runner-ups were: revenant, icon, deplorable, feckless, and irregardless. Now, can someone wake us up from the shit show that was 2016 or is this still happening?