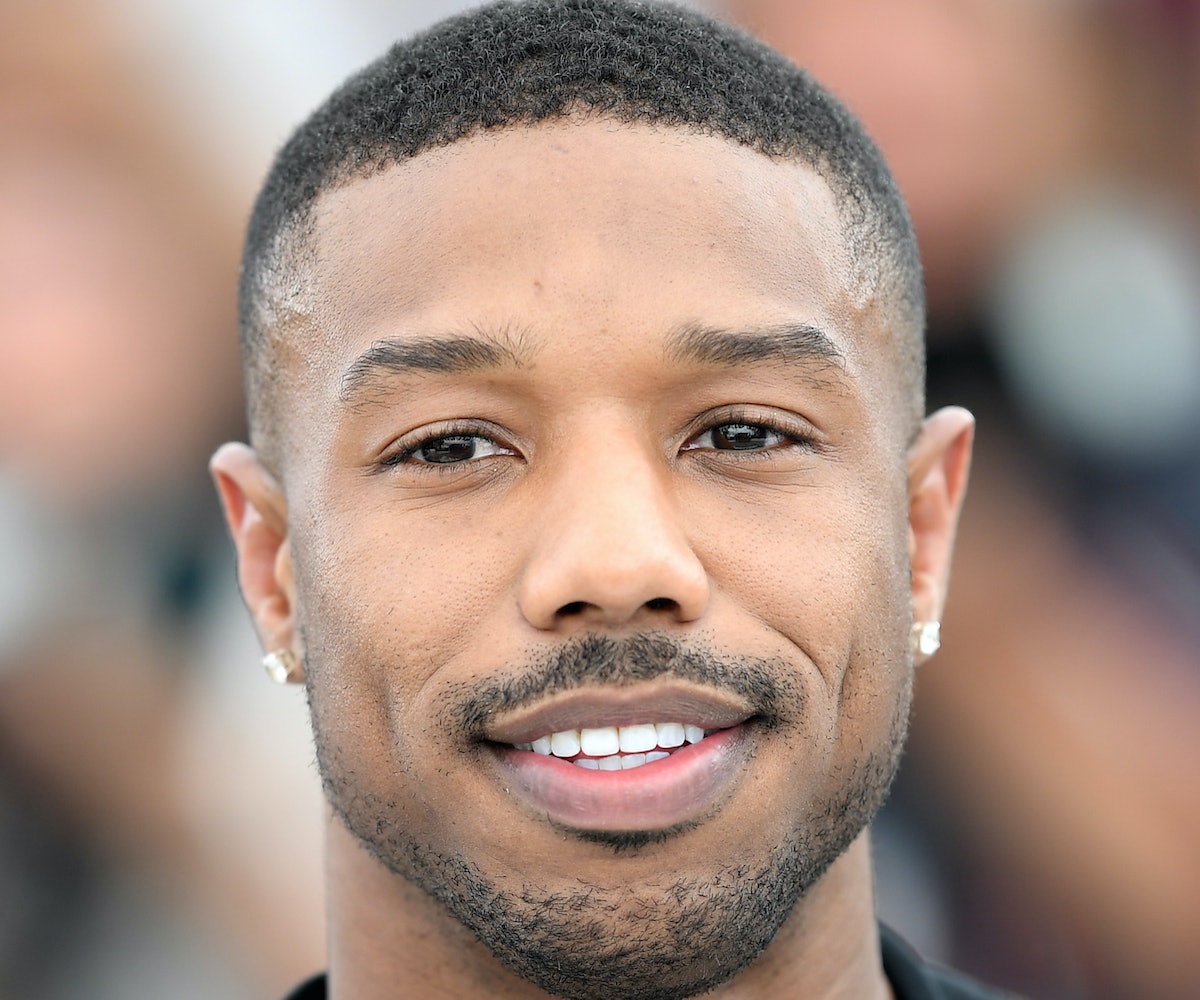 Photo by Pascal Le Segretain/Getty Images
by Sandra Song
May 17, 2018

Michael B. Jordan is once again speaking out against the rumors that he doesn't date black women, saying it "couldn't be further from the truth."

Speaking to ESSENCE, Jordan said his family laughed off the rumors. "My dad and my mom both said, 'If they only knew.' If they only knew," he said. "And that's the thing that keeps me not tripping about it, you know what I mean?"

Most recently, Jordan's dating preferences came under fire after he shared a music for Nick Grant's "Black Woman," with some accusing the actor of "pandering," according to the Atlanta Black Star.

“Lmao I respect you as an actor and love your work, but we all know this post is just another attempt to pander to Black women,” one commenter wrote. “If you truly cared about us, there’ll be no need to state that in every interview. It’s like you’re trying to prove something to yourself. Anyway, comments didn’t disappoint. Glad that ladies see through [it].” Jordan has previously refuted the rumors to Vogue, The Breakfast Club, and Ebro in the Morning.

As a result, Jordan also told ESSENCE that all the public scrutiny surrounding his dating life has made him "hesitant about whoever I'm seen with." However, he believes he is "finally starting to get to a place now where I don't care."

"It bothered me for a minute. It made me more conscious of things I say and how I move, and what could happen if I leave a club or a restaurant or the movies," Jordan said. "If I leave anywhere, any known place with anybody, there's going to be speculation."