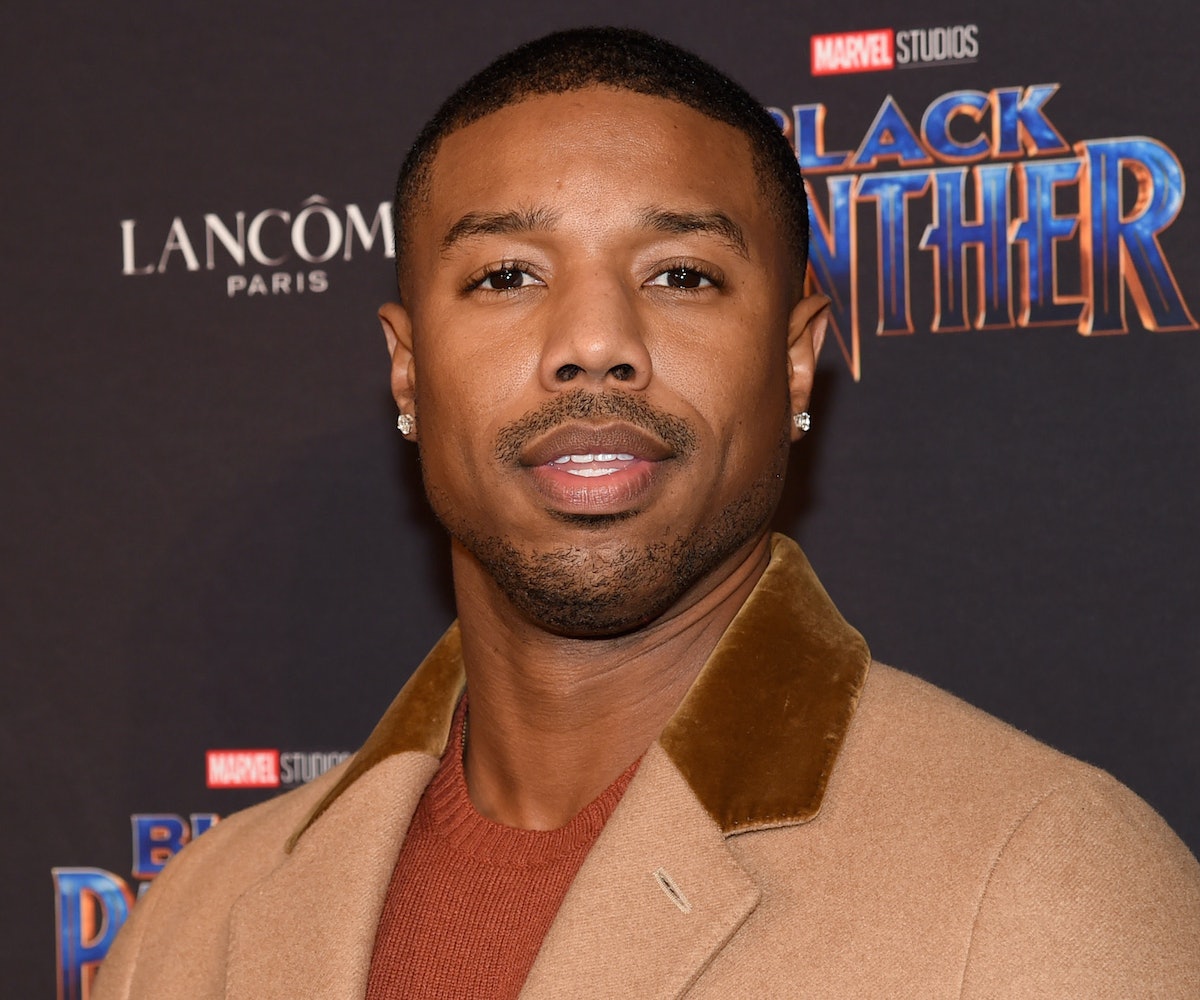 Michael B. Jordan has pledged to adopt an inclusion rider for all projects made by his production company, Outlier Society.

The Black Panther star took Instagram to announce the move, in support of all those "leading this fight," yesterday evening.

"I’ve been privileged to work with powerful woman & persons of color throughout my career & it’s Outlier’s mission to continue to create for talented individuals going forward," Jordan continued. "If you want to learn more about how to support the cause – link in bio. #OutlierSociety#AnnenbergInclusionInitiative"

The rider—which requires a "certain level of diversity among a film's cast and crew"—is a clause that actors can request to be placed in their contracts and a way for big-name celebrities to leverage their power for good, per NPR. It first gained mainstream attention after Best Actress Oscar winner Frances McDormand closed her acceptance speech with the concept, which was invented by media researcher Stacy Smith as a way to get more diversity on screen.

Here's to hoping that more stars follow in his footsteps.