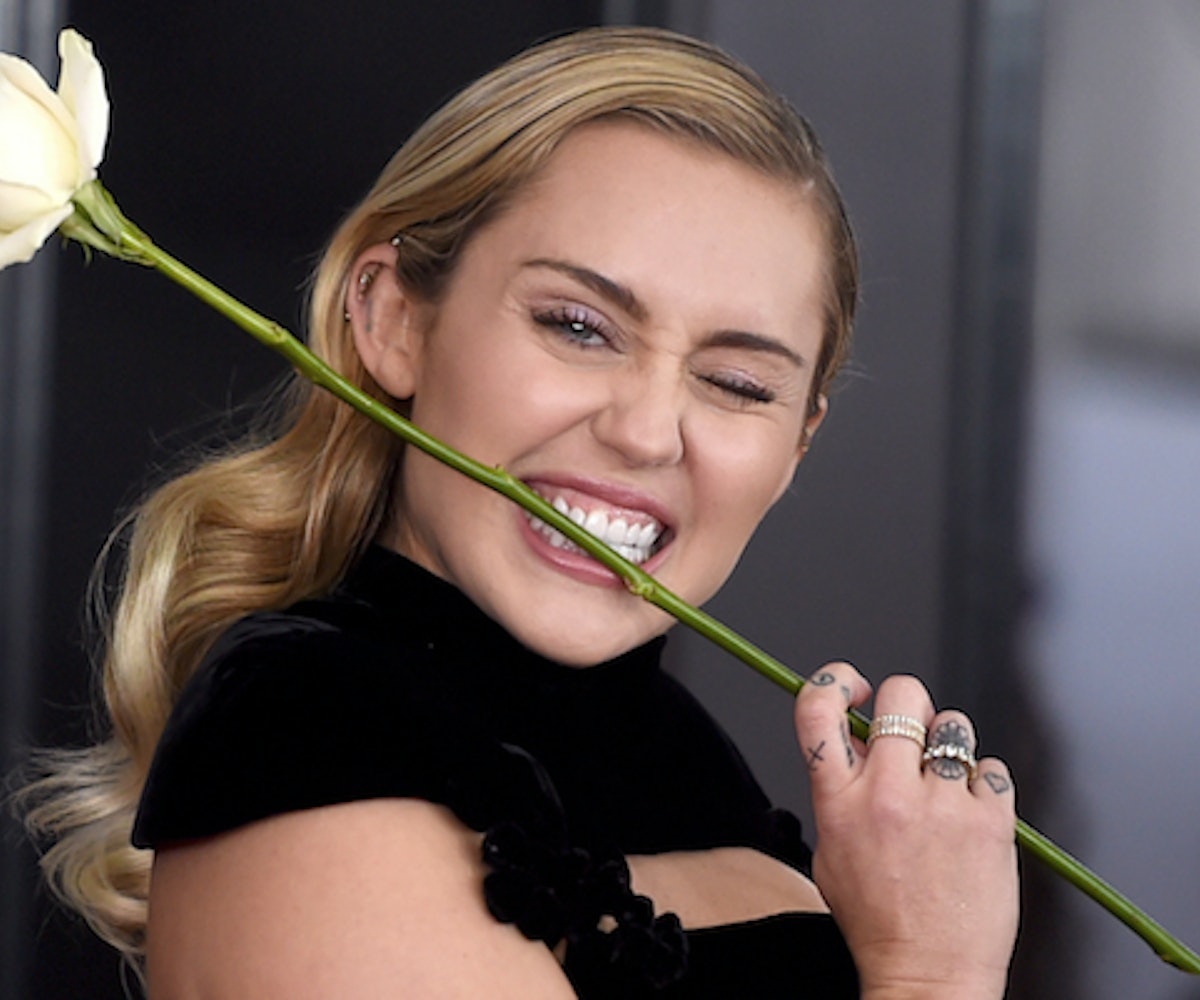 It looks like Miley Cyrus' twerking phase (see also: appropriation phase) has come back to haunt her. The singer and her label, RCA Records, are now facing a $300 million lawsuit from reggae singer Flourgon.

Flourgon, whose birth name is Michael May, is claiming that Cyrus "misappropriated" lyrics from his 1988 single, "We Run Things," on her 2013 Bangerz hit, "We Can't Stop." The lyrics in question read, "We run things, things don't run we." In May's single, he says, “We run things. Things no run we.”

Reuters notes that May won “formal copyright protection” for his musical arrangements in "We Run Things" back in November. And though two tracks couldn't sound any more different, May is claiming that 50 percent of Cyrus' single comes from him and that Cyrus owes him due to the track's “chart-topping popularity to and its highly-lucrative success to plaintiff May’s protected, unique, creative and original content.”

You can judge for yourself by comparing the two tracks, below: