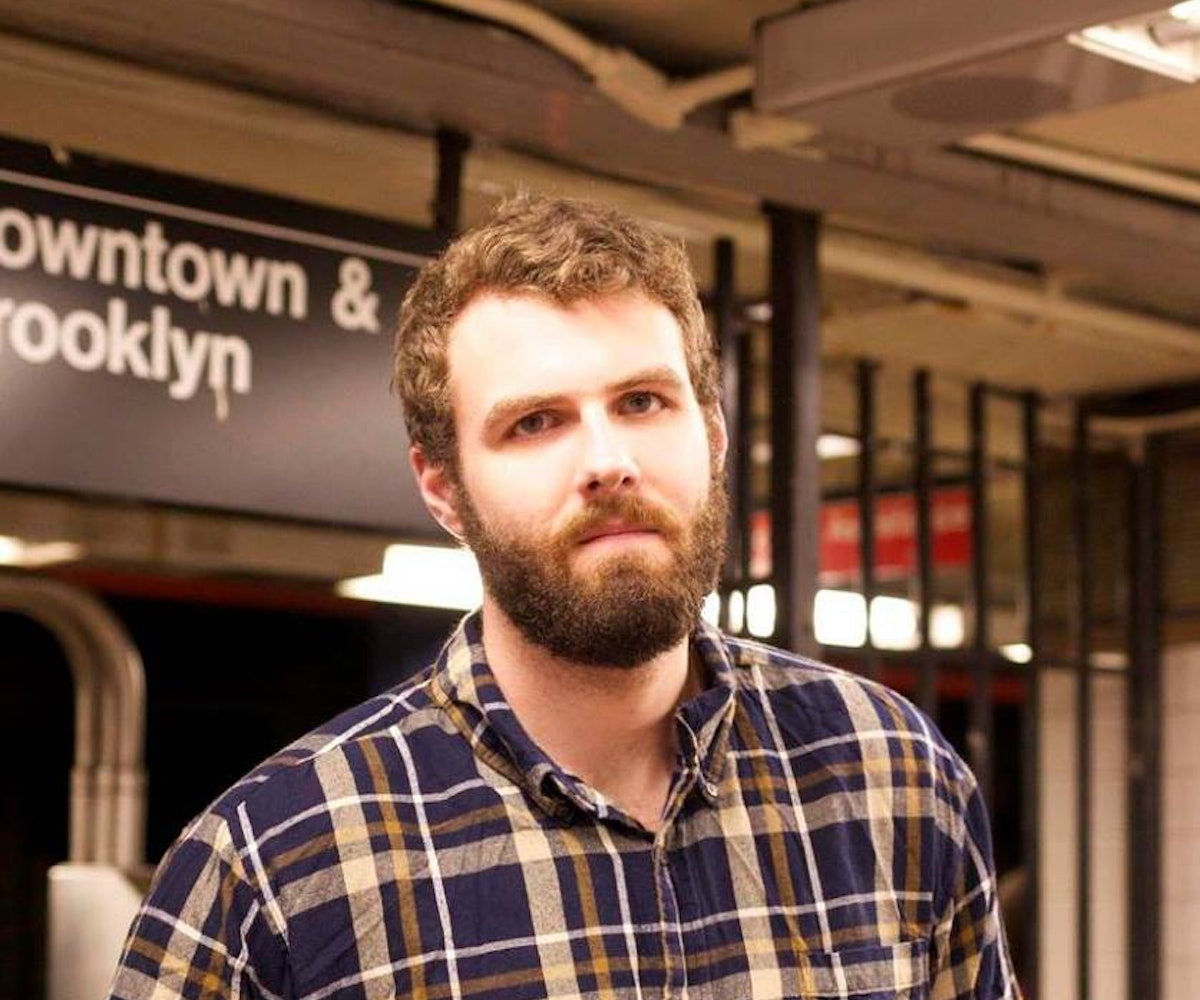 If you’re a Millennial living in New York, you’ve probably spent more that half of your monthly income on rent for a "conveniently located" overcrowded apartment, and paid for your $5 latte with the last of your loose change.

While the wildy popular blog “Humans of New York” is an inspirational look at the lives of diverse New Yorkers, “Millennials of New York” showcases the #firstworldproblems of 20-somethings in New York who literally just can’t even. Created by Elite Daily writers Connor Toole and Alec MacDonald, the Facebook and its respective Instagram page are a satirical take on Millennials trying to make in the big city. While they don't detail real-life stories, each parody is relatable and will resonate with you in some way before it goes off the rails into a hilarious, over-the-top description of daily life in the city.

It may have just started off as a joke but now with over 35,000 likes on Facebook, the plights of 20-somethings in the city depicted on the page might be a little too real. Click through the gallery for a glimpse of just how tough life is for Millennials in New York.

"It's really not easy balancing your love life, personal life and professional life in this city. When I got too stressed in the past, I'd grab a drink with a friend or go to a park and throw coins at pigeons, but at some point all the regular things stopped working for me. Now the only way I can really relax is by watching TV shows about murder. My friends keep telling me that I should, like, do a pomegranate cleanse when I feel the pressure building, but why would I do that when Law and Order: SVU is always playing on at least one channel? After a long, stressful day, there's nothing I love more than popping open a can of rosé and trying to figure out who bludgeoned a prostitute to death with her own prosthetic leg."

“While I was a student at NYU, I was more pretentious than James Franco wearing a beret while reading a french newspaper and discussing the merits of acupuncture. But after a lot of soul searching, and some really humbling post-collegiate life experiences, now I'm only as pretentious as ‘Shia Labeouf explaining parkour.’”

"It's literally impossible to take advantage of the city when everything is as expensive as it is. Isn't DeBlasio supposed to be doing something about these ridiculous rent prices? It feels like by the time I'm done paying for other basic necessities—groceries, electric, Internet, MetroCard, Sunday brunches, margarita machine maintenance, feather headdress-making lessons, Saturday brunches, an officially licensed SoulCycle machine for my apartment so I don't have to worry about classes filling up—there's really nothing left for me to have any fun with. I don't want to ask my parents to up my allowance but I don't know if I have a choice anymore."